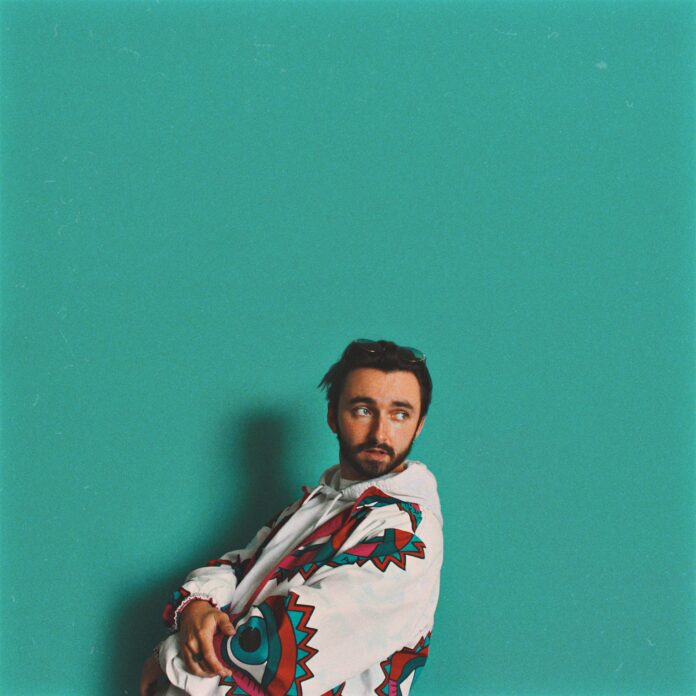 Bristol-based multi-instrumentalist & rising star Conal Kelly is an exceptional ‘alt-pop meets indie’ artist that deserves to be at the top of your radar. Receiving praise from across the globe, Conal’s previous releases gained support from Jack Saunders at BBC Radio 1, Wonderland Magazine, CLOUT & EARMILK to name a few. Back with his finest work to date, ‘Really Don’t Like You’, Conal’s new release is out now.

I’m Conal and I make music… all the time.

It has always been a massive thing in my family, on both my Mum’s side and my Dad’s. But the memorable turning point was watching my Uncle play a gig with his band Marillion aged 6. Seeing him on-stage behind a stack of keyboard was the moment I decided that was what I wanted to do with my life. And I’ve been doing it ever since!

For me, it’s all centred around the recording. I’m a producer at heart, so mixing, producing and recording are the main things that get me inspired. Although more recently I’ve been making an effort to try new things and push out from that a little, see if there’s a slightly different angle that sparks some inspo! But yea, mainly, it’s fiddling around with sounds/.chords and seeing what pops out, then taking the rest of the song from there!

I pretty much always write the music first and fill the lyrics in later, but I’m not solidly fixed to that order! I feel like part of the fun of writing is trying new things; new angles and methods yield new results, so maybe I should try writing lyrics first more often, see what happens!

The last track I listened to was Krunk by Sad Night Dynamite. It’s a strange world those guys occupy, but sonically it’s amazing and I’ve not really heard anything like it recently, so it’s been keeping me hooked! Kinda similar to Gorillaz, but then again it’s a little more groovy I’d say. They’ve got the tunes!

I’m sure this answer will change every time I’m asked, but at the moment I would LOVE to collaborate with Charli XCX. I think she’s such an amazing writer and producer. Her melodies are bang on what I want to hear every time, and she’s so confident with her own identity that nobody could ever challenge or question her as far as I’m concerned. I also love the fact it’s pop with a twist. Kinda gritty pop, which for me is such a killer combo.

I found the first lockdown easier than the last one I must say. I can’t complain too much as I’ve been very fortunate to have been supported with furlough by the studio I work at, and I’ve also not lost anyone close to me to COVID, so I am very aware that I’m in a fortunate position with it all. However, just as everyone has I’m sure, it’s definitely taken it’s toll mentally! But I feel okay, up and down but at the moment, happy to be focussing so heavily on music!

I think it’s great how much stuff has become more accessible in terms of being online. There’s events and gigs and talks happening all online, which really levels the playing field for a lot of people I think! Obviously, it sucks Live Music has been struggling, and I cannot WAIT for it to make its return. But there have also been a lot of positives, so I’m trying to take the optimistic view.

You can find out more on my instagram (@conalkelly), Facebook (just search Conal Kelly), or Spotify/Apple music! I’ve got plenty lined up for the rest of the year and beyond.

This last release was actually the first of a new batch of songs I wrote at the start of the year, after a long period of writers block. I was getting very frustrated for a couple of months, not really liking anything I was writing, then Really Don’t Like You just kind of popped up out of nowhere! I started it and finished it in 48 hours, and it opened the floodgates for the next 5 songs I wrote and recorded (all in the space of about 3/4 weeks). So it felt right to start with this one. It’s about disliking someone for no reason… probably a relatable subject for most people!