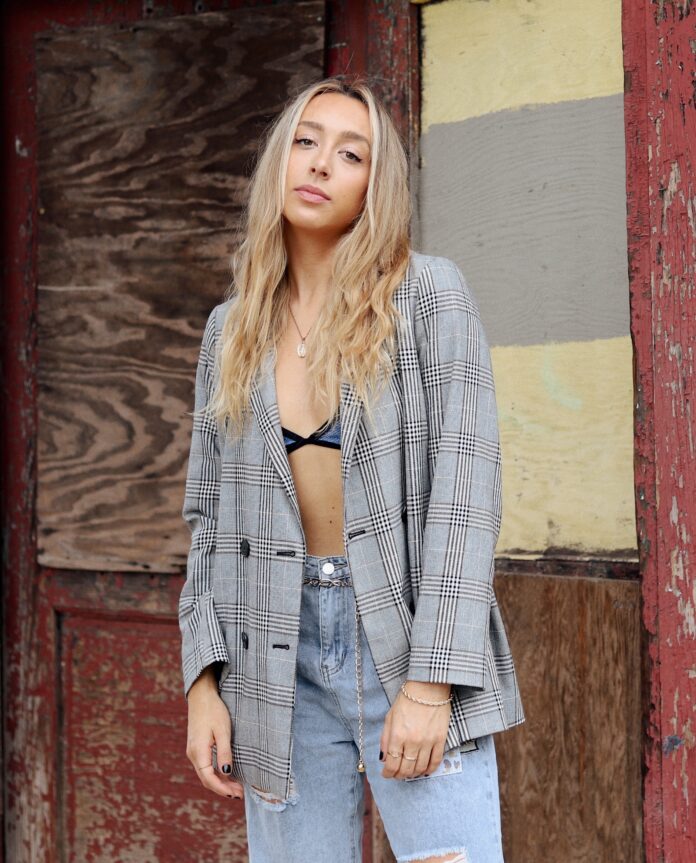 Charlotte, NC based Natalie Carr could easily be the next worldwide phenomenon. Receiving previous support from EARMILK, Out Now Magazine, Buzz Music LA, This is RnB, and Spotify editorial playlists, this singer-songwriter lives and breathes music. With over 500,000 streams on Spotify alone and 33,000 monthly listeners, Natalie Carr is a powerful artist with so much character. When she’s not writing music for herself, she writes for others in all genres. Returning with her second single of the year, ‘Scraped Knees’ is an alt-pop meets RnB number with layers of sass and produced by John McCall ‘J-Mac’ & Dillon Lawter.

Natalie Carr is a really good time, let’s hang out!

Great question! Ideally I’d have deli pickles, a room full of cats (maybe a Maine Coon thrown in the mix), and Miller Lite. Never that hard to please.

Honestly, not that many, but I can DOMINATE some ping pong. Also, I’m really good at guessing people’s exact ages.

If I could collaborate with anyone, it would have to be Action Bronson. He’s just so fucking cool. I think our song would make zero sense, but it would be great. Realistically, though, I listen to so many artists in so many genres—there are few collaborations I wouldn’t bite on.

“Everyone is doing the best they can do with the hand they’ve been dealt at any given point in time (I’m paraphrasing).” Honestly, this may have been from a textbook or something, but it stuck with me. We’re all hurting, we’re all ill-equipped to handle the constant fuckery that life throws at us, and we’re just doing our best to navigate it however we know how to. Really puts things in perspective— be kind!

So, I go back and forth when it comes to starting with either lyrics or melody. While lyrics inherently interest me the most, I find that starting with melodies can really open up my headspace. Sometimes, the cadence of certain words and phrases can keep me locked into a singular idea before I’ve even allowed myself to mess around melodically. I will say, however, that every song is different and some are easier to write than others. Some require a bunch of re-configuration and attempts at ‘cracking the code,’ and others feel right on the first or second try. 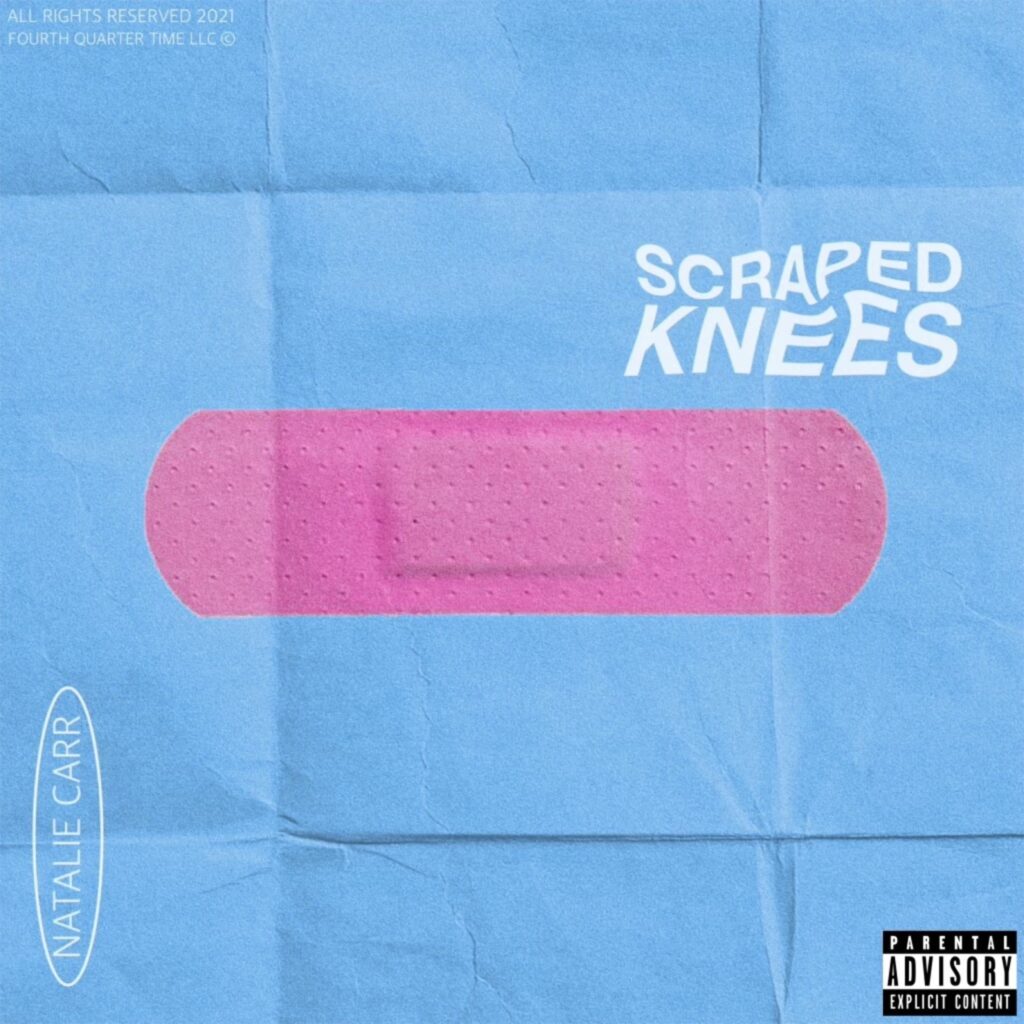 I recently played my first gig ever, and was lucky enough to sell out in the city I live in. I couldn’t have asked for a better first show. I was the only name on the bill, and that was awesome because I knew my friends, family, and fans were there to wholly support me no matter what. I can’t even describe how nervous I was, but it was a really dope full-circle moment. I grew up with insane stage fright, and I dreaded performing for a really long time. I loved being in the studio and writing music, but the performance element always tripped me out. However, before/during this show, I learned how much I enjoyed being on stage and I’m beyond grateful to know that I had the best team behind me. It sounds cliche, but I’ll never forget it!

Talk us through the new track/video?

I’m directing and editing the video for Scraped Knees (my latest release) alongside my long-time friend and mentor, Michael Finster. In my head, I want this to have an old-school, grainy kind of feel. I’d like it to be less narrative-driven and more of a spontaneous concept. There will be performance elements (you MAY even see me dance, just not well), and some b-roll segments. I plan to have fun with it and not take it too seriously, just to see what happens. Once edited, it should be out in a few weeks time!

‘Striptease’ by CarWash. That song slaps! It deserves to be in a ton of indie movies or something.

Follow me on instagram and Tik Tok for a good ass (or, average) time, it’s @nataliecarrmusic. As far as merch, I have a ton of tees leftover but I’ll most likely throw them at people from the stage at my next live shows before moving on to the next batch.