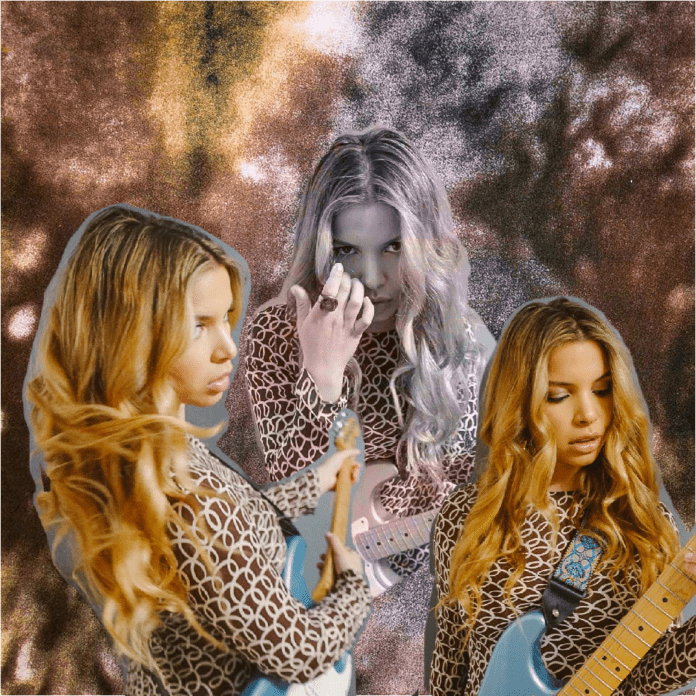 The writing process is pretty much the same all the time. When I get an idea, I usually record it in my voice memos app and then expand on it when I am around my guitar or piano. Sometimes the song flows out naturally, sometimes the song is stubborn. I typically find the most trouble with second verses, but they also end up being my favorite part of my songs. Once the song is completely written, I record a demo in GarageBand. This is my favorite part of the creative process because I get to hear it all come to life!

It’s always different! Most of the time it’s a melody tangled with some sort of a messy lyric. Those are the best moments and usually the best songs! I immediately go to the voice memos app and record it before it disappears forever.

I actually use Apple Music! It’s been so cool on there lately with the new Dolby Spatial Audio. The last song I played was “Renegade” by Big Red Machine Feat. Taylor Swift. I love Taylor’s work with Bon Iver and Aaron Dessner and this song has been on repeat since it came out.

I love to cook! Come over and i’ll cook you my favorite pasta.

I would love to work with Jack Antonoff! He’s one of the best out there and it would be and out of body experience to be in the same room as him.

I would love to open for LANY or Haim or Taylor. That would be insane.

I am handling it well and trying to be as healthy as I can be. I think it’s taught me how to stay in the present. I’m not thinking about the future and worrying as much as I used to. It’s been a journey though. It’s been lonely, it’s been fun, it’s been sad, and it’s been peaceful.

I am from Los Angeles, so the scene is phenomenal. Everyone comes here to make it, so you are constantly surrounded by unique, innovative new artists. There is nothing more exciting than discovering music at a historic venue on a random week day. It really is a playground for creative people and you have all you need at your fingertips. California in general is the birthplace of some of my favorite artists. No Doubt, Kendrick Lamar, and Haim are perfect representations of what California has to offer.

My new song is called “Heathrow” and it’s my LA/London long-distance anthem. It’s a song about never wanting to leave your lovers side. It’s got a pop-rock energy to it that i’m obsessed with. I’ve been experimenting with new sounds and this song is for sure an accurate indicator of what the rest of the album is like. I am so excited for everyone to hear what’s next! My best work ever.