Let me introduce the Moods, an eccentric collective of talented artists coming together under a united band to bring something different to the music of the North.

Created in 2014, A bewildering amalgamation of producers, writers, musicians and poets, they quickly formed their own unique one of a kind sound, which, when heard live, essentially overwhelm their audience. Joining drum and bass, reggae, hip-hop and EDM, The Moods’ music brings out an infectious need to dance, supported, with genuine coarseness and substance.

“It’s about the vibe of playing it live”. Every one of the ten band members brings their own interesting style and vitality to a live audience, “they create a true festival atmosphere and their fans always join in the party before the first song is over.”

How did it all start?
It literally started in the Boom Shack Studio way back in 2014, we set out to get more people in the band and we wanted to create something new for Manchester.

How many are there of you?
There are 10 of us all together, it’s a struggle sometimes to get everyone together at the same time, the biggest hurdle is making sure there is enough space for everyone.

Confusion and drama are everywhere though and we never fall out which is a rarity for a band.

How did you all meet?
Going to gigs we found mutual members who are like-minded, we acquired 2 rapper dudes from a gig we went to way back, one girl (Alice) who plays the violin, she makes the band look pretty as we all look like scallywags.

What’s your vision?
After all the recent exposure with the press and all, my dream is to play at Glastonbury Festival and Headlining all the major festivals all over the world, how cool would that be.

What next for the band?
We have an amazing opportunity and have been invited by BBC introducing Lancashire to play for the BBC stage at the Highest point festival in Lancaster, with Ocean Colour Scene, Rae Morris and National DJ,s from world famous drum and bass record label, Hospital records.

One the 19th May, and are hosting our very own MoodsFest, all day festival at the bred-shed in Manchester on 28th April, 10 bands, all day with some top talent on show.

We are currently working on some amazing new songs and will have a new single out in May, a number of remix collaborations are underway.

The summer festival is looking immense Looking forward to playing at The Sonder Festival and Stampede during this summer, Some amazing bands in the mix.

Also playing at The Moovin festival in Stock port on the 24th August, playing alongside De-la-soul, Goldie, Groove Armada and many more.

We have an autumn tour in the works, possible gigs in Ireland and Europe and a busy 2018 prospect.

Looking forward to playing at The Sonder Festival and Stampede during this summer, Some amazing bands in the mix.

Also playing at The Moovin festival in Stockport on the 24th August, playing alongside De-la-soul, Goldie, Groove Armada and many more. 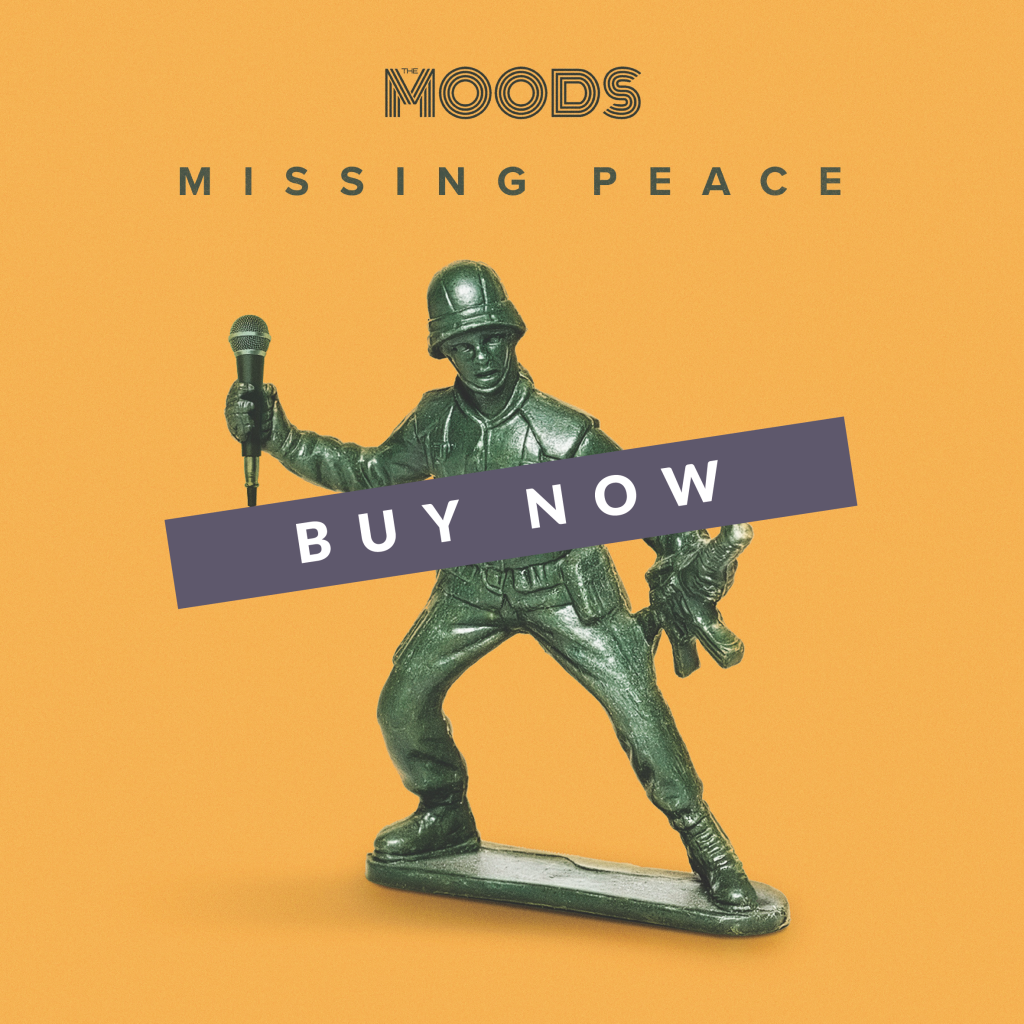