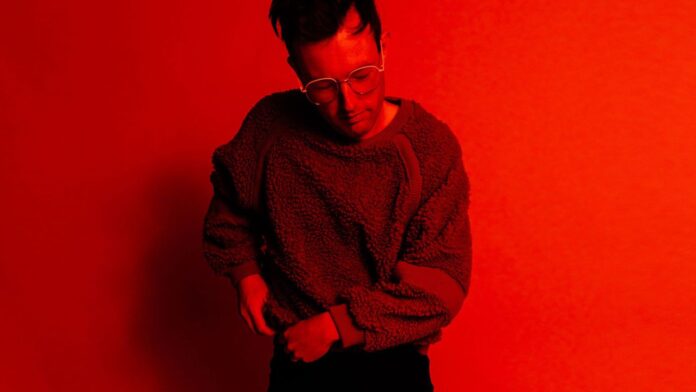 An artist whose musical career has always been written in the stars, Liam Cooper is back with brand new single ‘Another Lonely Night’. Based in Sydney, Australia, Cooper creates a distinctive soundscape that’s instantly recognisable as his own. Produced by Sean Carey (ex Thirsty Merc Guitarist, 20 Good Reasons, In the Summertime), the indie-pop infused number was engineered at Church Street Studios.

I started playing piano when I was 5 years old. 25 years later, I’m still going! Music is my life and I can’t imagine doing anything else. I started singing because everyone else in my music class at school was doing it and I wanted to try too. I then started writing music and kept going ever since.

Most of the time a short lyric and melody will come together at the same time, which will be my starting point. I’ll then continue writing a melody, usually without lyrics, and add some chords and structure to create a chorus or verse, whichever feels right. I’ll continue writing lyrics, then expand into the rest of the song. I think a lot of songwriters will agree that the second verse is the hardest part!

My experience in the studio has been creating the song and each instrument’s parts there and then when recording, rather than recording parts that already exist from playing a song live already. So it’s an extremely collaborative and creative process – I love it. This creatively generates HEAPS of energy and excitement, so there’s never any shortage of this!

To tell the truth, the last track I played was my song Another Lonely Night, but I needed it to make a TikTok! The last album I put on though was John Mayer, and before that some old One Republic. 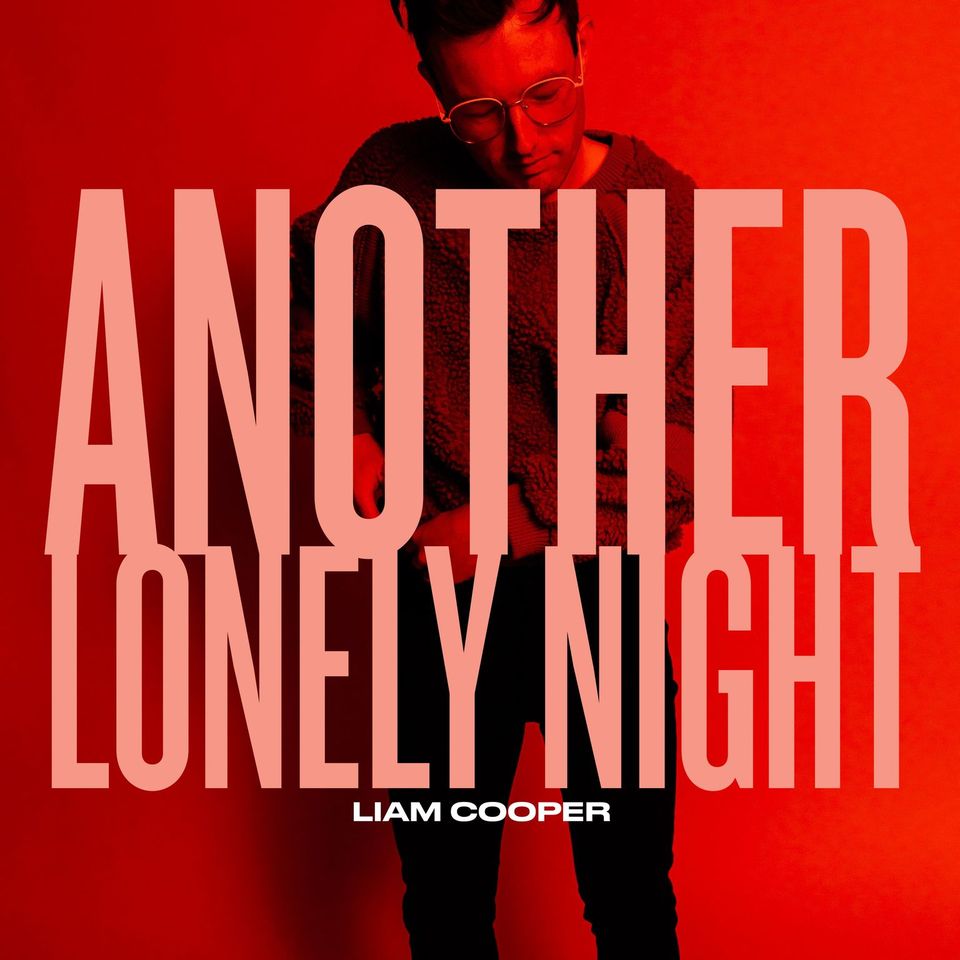 Everything I need to make a chilli-rimmed Tommy’s Margarita – tequila, lime, agave syrup, salt and chili flakes. Also, a few bottles of red wine. And chocolate. A cheese platter too. Is that too much to ask?

I can actually clap really fast. Like almost as fast as the fastest clapper in the world. Seriously.

You definitely need to check out the lead singer of The Killers, Brandon Flowers. He’s released two albums, which are a few years old, but they are incredible. Great songwriting, timeless sound and great pop melodies.

Hopefully when this is all over, I’ll be able to go back to performing my cover show Kings of the Keys on cruise ships around the world. It’s such an incredible job. I fly to a ship somewhere in the world, join the ship for a few days to perform my show, then fly back home or to another ship and do it all again. Incredible.

Another Lonely Night is about the longest time I ever spent away from my wife, flying around the world performing my cover show Kings of the Keys on cruise ships. It’s a song for anyone who has missed someone really badly. The video is a super simple one-shot clip filmed while driving around Sydney, with the last part filmed while driving across the harbour bridge.