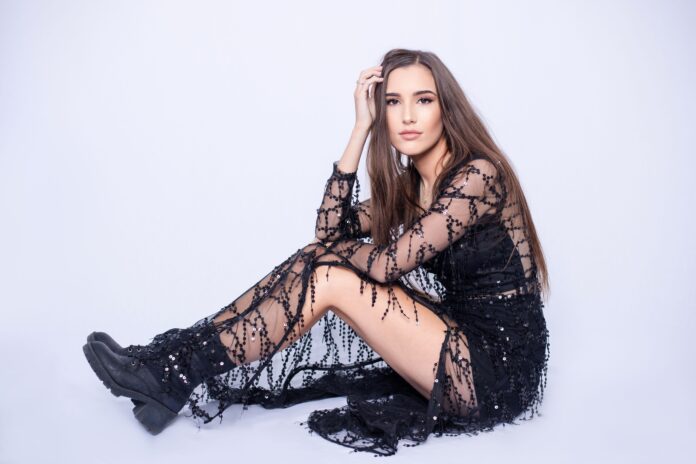 You may recognise powerful songwriter ELASKIA’s voice from hit American TV and worldwide Netflix series ‘Dynasty’ – as well as Marvel’s Runaways. Taking centre stage for her most emotive track to date, ‘Can’t Help Loving You’ is best described as cinematic pop. Based in Australia, ELASKIA’s previous single ‘I Will Do Anything’ also landed on an episode of one of Australia’s most successful TV shows ‘Home and Away’ and was featured in popular teen magazine ‘Total Girl’. Delicate in places but powerfully executed, ‘Can’t Help Loving You’ is ELASKIA’s finest work to date. Detailing the heartache you get from losing someone you love, whether it be platonic or romantic, the brand new single comes across as very relatable.

My latest single ‘Can’t Help Loving You’ is a song I wrote last year during lockdown about loving something/someone that isn’t good for you. It draws inspiration from a lot of things but the original idea started off when I was really let down by someone that was close to me. It was about how even though I was hurt by them it didn’t make me stop loving them any less. It was also a really different experience in the studio recording this song. Normally when you’re recording as an artist you want to sing the vocal 10 times and choose your best, most flawless take and for this song it was the opposite. I remember sitting there with my producer and we purposely chose ones where my voice shook or crumbled a little when I was trying to sing because you could actually feel the emotion. I really wanted to keep the video simple in that aspect too – just me in front of the camera telling that story and at times reflecting on it myself. Together it’s definitely a more vulnerable side of me I haven’t shown before.

My writing process is forever changing. It all depends on where I am, who I’m with and how I’m feeling. I find the best thing for me when I’m writing is to try and recreate what I’m feeling in that moment rather than overthinking and filtering too much in the beginning.

I feel like when I’m performing live I really draw off my connection with the audience and there’s a really high energy and adrenaline that comes with sharing those songs and
experiences with other people. Whereas in the studio it can be way more personal in the
recording booth like a moment to yourself – just you and the song. When it comes to building the track that’s where a lot of the ideas and energy flow comes in and I think it helps to visualise what it’s going to sound like live, what instruments your imagining, what you want people to feel from listening to it etc and transferring that across to when you’re recording and producing the song.

I don’t think it’s always the same but I find most of the time the melody or music comes first and then the lyrics. I like to reflect how I’m feeling first before I put it into words.

My most favourite gig to date was supporting one of my favourite artists Vera Blue in my
hometown. It was completely sold out, all my friends and family were there supporting me
and the room was completely packed. Seeing so many faces singing the words to my songs
back to me and dancing along was just the best feeling that just cemented there is nothing
else I would rather be doing. 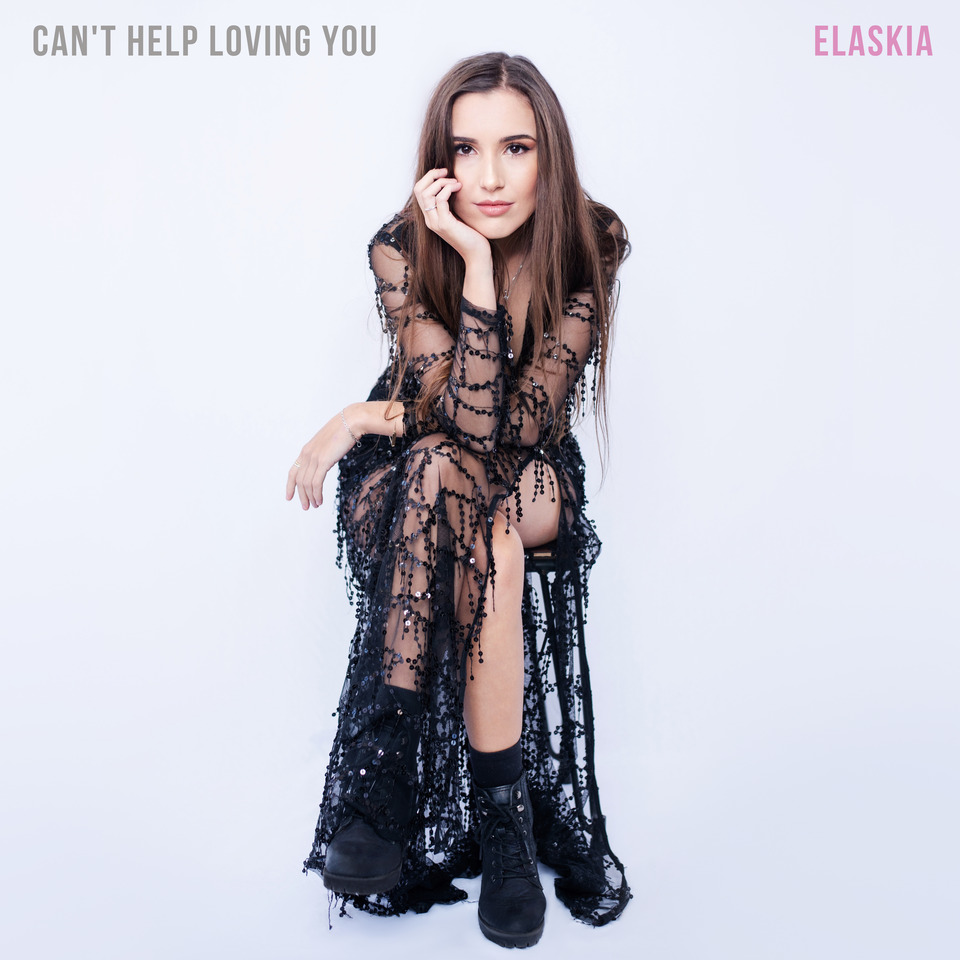 Some of the best advice I’ve ever been given is to stand up for myself. That it’s okay to say
no to something that doesn’t feel right, and that it just means you value and respect yourself enough to stand up for your beliefs.

My gosh, I would have to say Stevie Nicks or Fleetwood Mac. I honestly just think they are
incredible artists with songs that remain forever timeless. It would be an absolute honour to stand on that stage before them.

How is lockdown effecting the music scene?

The music scene has definitely taken a huge blow from COVID 19. It really has felt like it
was the first thing to go (amongst other creatives) and will be the last to come back or fully recover. When I was writing this song in lockdown a lot of inspiration came from that feeling of being torn from something I love and disregarded from it.