Home News Could a pre-flight pint be a thing of the past? 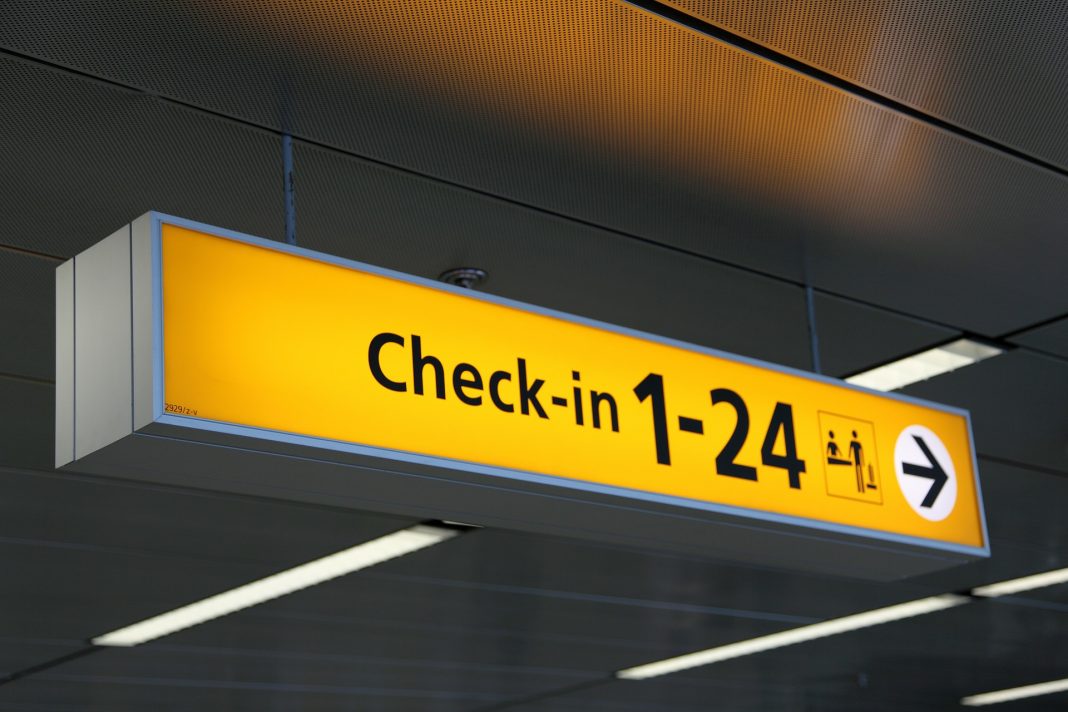 Restrictions on the sale of alcohol at UK airports could come into place in a few weeks time which will aim to tackle alcohol-related instances, such as verbal abuse of the airline staff.

Airports are currently exempt from legislation governing when they can sell alcohol meaning us Brits can have those cheeky pints before take off. Whilst some passengers use alcohol to ease pre-flight nerves there are other passengers who just don’t know when to stop. 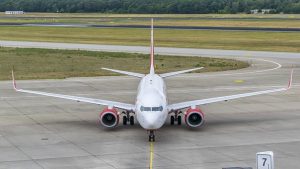 In 2017, a House of Lords report found disruptive incidents on flights “more often than not” involved passengers who had had alcohol before boarding.

A BBC investigation also found a 50% increase in arrests of drunken flyers.

The Home Office says passengers should be able to enjoy their holidays without having their flight disrupted by “a small minority of people”.

It is expected to begin assessing the impact of implementing the Licensing Act 2003 on airside premises – as recommended in a Lords committee report – in a few weeks.

Airport pubs and bars can currently sell alcohol at any time of the day or night.

If introduced, the act would give councils the power to restrict the timing of alcohol sales and bring the rules governing airport bars in line with the UK high street.

The Chief Executive of Airlines UK, Tim Alderslade, said he was encouraged by the move.

“The number of incidents of poor behaviour on board flights is increasing year on year and we need to work together to get a handle on it as soon as possible.”

“All the evidence does show that this is a problem that is only getting worse.”

A Home Office spokesman added that there were already “tough penalties” in place for drunkenness on an aircraft, authorities have the right to issue an unlimited fine or you could even face jail time.

“Pilots also have the power to issue the removal passengers from the plane if they are drunk and the safety of the aircraft or its passengers is threatened.”

Last year Ryanair called on UK airports to ban the sale of alcohol before 10amand to limit the number of drinks per boarding pass to a maximum of two per passenger.

Ryanair have already banned passengers from taking alcohol on certain flights to improve “comfort and safety”. 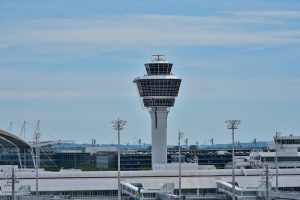 Try our Delicious Recipe Today – Serve up a Taste of Summer with these Harissa Pork Chops.