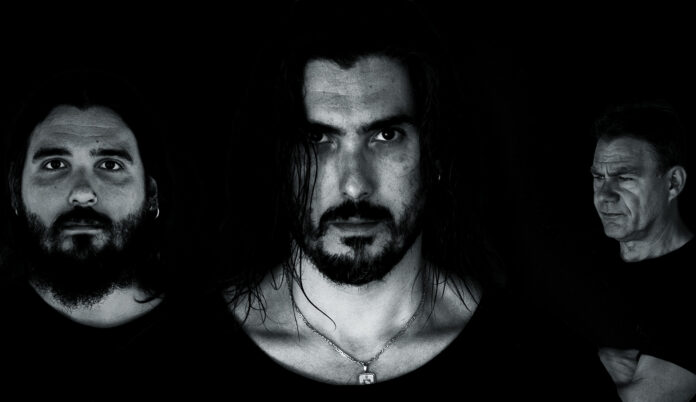 Residing in between electronic music and alternative rock, Medivh’s music isn’t for the faint-hearted. Receiving praise from the likes of Rock IT Italia, Firenze Urban Style Magazine and local radio stations in Italy, Medivh’s music is the perfect match for all those moments suspended between dream, reality, fear and excitement. Composed of brothers Emmanuele and Tommaso, the siblings write and produce their own music. The type of track that would sit perfectly on your playlist if you love Steven Wilson, Porcupine Tree, Mogwai, or Depeche Mode, the transcending sound of Medivh will leave you weak at the knees.

Introduce yourself in less than 10 words

It’s always been kind of obvious that music is our great passion. We are always prompted to compose songs as an expression of our spiritual paths and to present the very personal and deep nature of it through the medium of music and lyrics.

Music usually come first, but sometimes words come out with the notes. It’s a process that’s constantly going on.

The genesis of Medivh dates back to summer 2020. Power trio: two brothers, a great friend. Built upon chemistry, all you can hear the connection on and off stage is electric.

If you could open for any band /act /solo artist who would it be?

We don’t know the future of our culture but we want to make our own music and create our own sound, nothing that’s impossible to listen, but we don’t want to compromise for the sake of popularity.

We come from Tuscan province. We have cools little pubs here and there’s a fertile ground for music and inspiration. But you know, it’s not like living in a big city. So, we still have a lot of work to do to make our music heard but this should not frighten us, we’re ready for the challenge.

We met a girl recently and we listened to her story. A brief meeting, but we kept it in our mind. It’s Marie Jane, a survivor. She’s fragile and strong at the same time: she’s very young but she already knows how tough life is. She’s been tempered by the storm and what she experienced has made her capable of rising from her own ashes. Every night she dies. Every day she is reborn to fight and feel alive. Marie Jane is magnetic, a force of nature. She attracts you and you can’t help but want to be like her. She feeds on energy, she creates and destroys. Marie Jane is a Goddess and we can only stand and stare while she passes through our lives.