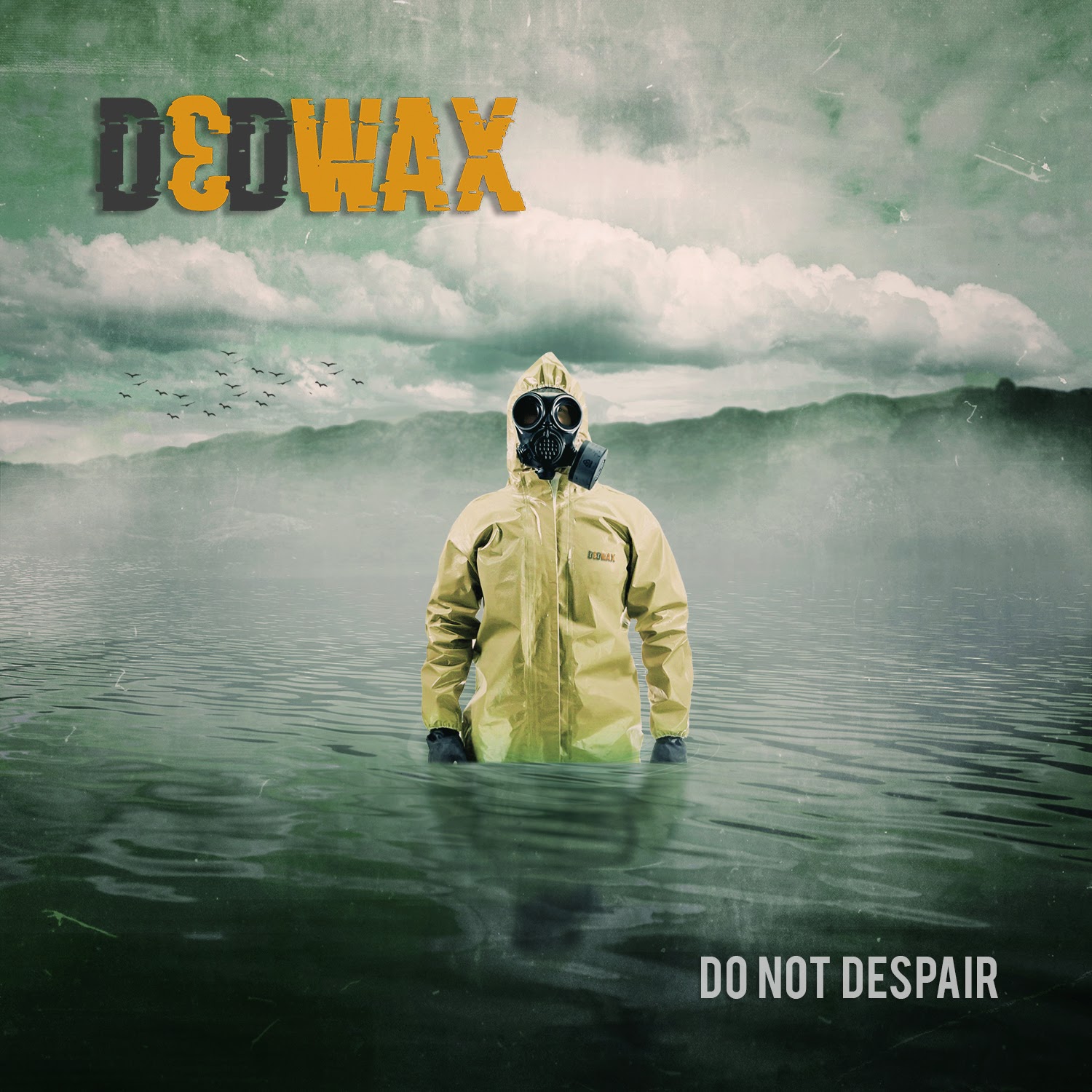 Having been around the Manchester Music scene in various forms for a number of years D3DWAX was set up as a brand new project.

The goal as well as creating original material is to work with unsigned artists producing tracks and creating remixes. Giving them a platform to reach a new audience and hopefully as a way of bridging a gap between fans of different bands. Having already done a remix for Randolph Swain and in the process of working with a few other bands Do Not Despair is the first release of original material from D3DWAX.

Well hello from Northern revive!!!!! So we’re are in lockdown again, thanks Boris, we can’t interview you face to face, and we can’t come see your gig…..but we can still introduce you to our readers….. 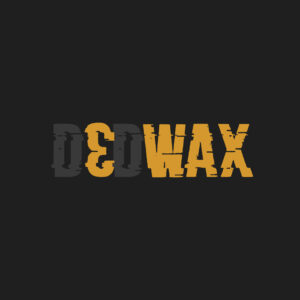 Northern Revive: What made you want to get into music? D3DWAX: Music has always been a big part of my life as a lot of us did I spent many hours recording the charts cutting out ads and listening back. I was at gigs on a regular basis from a young age and spent many hours in my room teaching myself to play Guitar.
It wasn’t until much later that I actually joined a band and got involved with photographing gigs. I am not really sure what held me back as it was something I would have loved to do.

NR: What’s the writing process?
D3DWAX: It depends on what I am working on. For the recent Randolph Swain remix, I heard a track on his new album where it was just a vocal and acoustic guitar and thought there was a lot of scope to put a totally different spin on it. I got in touch to see if I could get the vocal stem from them to remix, I already had a good idea of where I wanted to take the track. I started by putting put a simple beat down with the vocal and working out a good BPM. From there it was a case of adding layers of synth, strings and drums on top. Then it was just a case of working out how I wanted to structure the track. It was my first real project where I had produced a track like this on my own start to finish.

NR: How did you get interested in the production side of music?
D3DWAX: The band I am in has been in the studio quite a lot recently due to the lack of gigs brought about because of Covid. I really took an interest in this side of things and tried to take in and learn as much as I could while there. Paul Holmes at Black Triangle has been a great help in getting my head around it all and has given me some superb advice and is always very supportive. I am all set up at home now to produce tracks and mess around with ideas. It will also benefit my band going forward.

NR: How are you finding being a musician during Covid?
D3DWAX: The live scene has pretty much ground to a halt for bands. As musicians we can’t stop really we need to make the most of a bad situation and keep being productive. I have fully taken advantage of the lack of gigs. It has given the band a lot more time for writing and getting into the studio to record. It has allowed me a bit more free time to produce my own material and set up D3DWAX. I am very fortunate it is not my main job, there are a lot of musicians out there struggling right now and getting very little help from our government. Artists are needing support now more than ever. So if you can, buy their merch, buy and stream their songs but most importantly share that music around so other people can hear it and support them.

NR: What’s in store for you when all this is over?
D3DWAX: It will be great to get out shooting gigs again as well as doing shows with my band. I will also carry on with D3DWAX I want to continue putting music out there and working with more bands. I really want to build D3DWAX into a platform to help the artists I remix reach a new audience. As an unsigned band, it can be difficult to get your music to new ears. I hope I can build this enough where this is possible.

NR: Are you working with anyone at the moment?
D3DWAX: I recently did a remix for Randolph Swain and once Do Not Despair is released I am going to be doing a remix of Kingsley Beats new track You’d be better off in Dundee.
I will also be looking for more artists to work with as well next year.

NR: What other talents do you have? (kazoo playing, champion toast burner….)
D3DWAX: My day job is as a game developer so I do a bit of 3D art. Pre covid I was also out shooting a lot of bands around Manchester with my camera.

NR: What are you currently listening to?
D3DWAX: I watched Song Exploder last week on Netflix which has had me playing a fair bit of R.E.M. I also recently came across Die Antwoord. Absolutely Bat shit but in a good way.

NR: If you could change anything about the industry, what would it be?
D3DWAX: There would be a lot more support for grassroots venues. The amount of venues which have been closing just in Manchester alone is ridiculous and it’s only going to get worst without more support during these tough times.

NR: What other bands do we need to be checking out right now?
I’ll start with a plug for Y-Key Operators. It would be wrong of me not too. There are loads of great bands out there at the moment The Moods, Kingsley Beat, Pagans of SOH,
Kiziah and the kings, Bang Bang Romeo, Narcissus to name a few. I think I may have to set up a D3DWAX playlist to point people towards them.

NR: Talk us through the new track?
D3DWAX: The Great Dictator speech was all about unity and peace. We are at a very turbulent time at the minute and it seems there is always division and bickering between each other. It feels like there is an intent to create conflict within the media. We have had it with Covid, We had it with Brexit there was even a time the media was trying to pin the state of the country on the jobless and immigrants rather than the government taking the piss with taxpayer money. We shouldn’t be fighting each other we should be looking out for each other it’s one thing we all have the ability to do. The real issue is how this country is run, the Government is supposed to be in place for national interest not their own.