A Moston business woman has been fined more than £2,400 after cosmetics were discovered on sale that could pose a risk to people’s health. 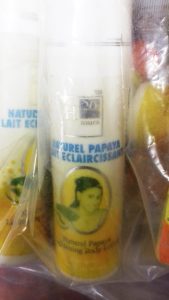 Hydroquinone can damage the elastin strands in skin, as well as causing premature ageing and weakening. It can also lead to neuropathy, a disease of the nervous system, damage the liver and increase the risk of the developing skin cancer from exposure to UV radiation. 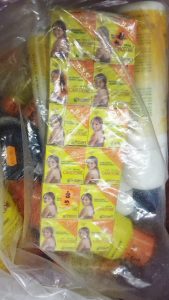 Ms Chuks had previously been advised about supplying these type of skin lightening products when similar items she had imported were stopped at Manchester Airport.

Council Nigel Murphy, Manchester City Council Executive Member for Neighbourhoods, said: “Thanks to the work of our trading standards officers these potentially dangerous cosmetics have been prevented from reaching the public.

“It is quite simply inexcusable to sell products that contain banned ingredients, especially after being made aware of the risks previously. I hope the severity of this fine sends out a clear message, we will not tolerate unscrupulous businesses putting profit before people’s health.”