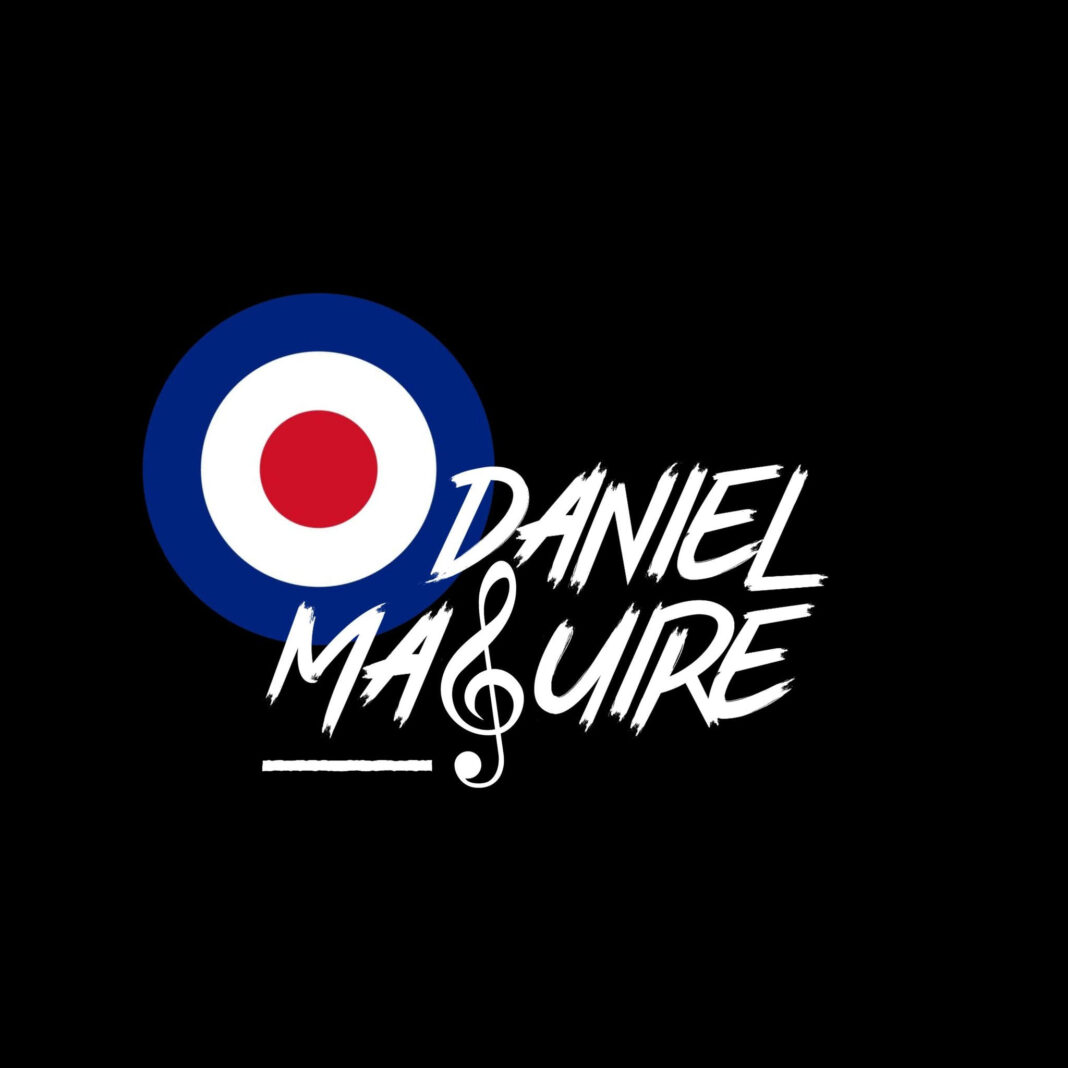 Daniel Maguire is an independent singer songwriter based in Luton, Bedfordshire. He is a self taught guitarist who has delved into the world of song writing.

Daniel’s musical influences include the likes of Jamie T, Arctic Monkeys, Oasis ,Clash and The Jam to name a few.

Please introduce yourself in less than 10 words….. New Artist from Luton Bedfordshire

My dad has always been a guitarist and a great song writer as he can hear melodies in his head so I’ve always said I wanted to give it go, he would always encourage me to take it up but I was never settled to properly sit down and learn as I was moving around quite a bit in my younger years. When I was 24 I was in a more secure position and the music I was listening to at the time must of helped as I decided to pick up and learn guitar with help from an old friend of mine who introduced me to the basic chord shapes to practise.

I’m continuously writing in my notes on my phone and I have been for the last few years now, whether I’m at home, work , pub, queuing in the post office etc. if I have an idea/epiphany I’m writing it down for later, it helps to keeps the ammunition loading for when I start a song as I will have more content to try to put into to context.

Probably lyrics then? Usually Music and chorus at the same time, strumming chords and I might catch a good hook and if it’s really catchy in my head it will excite me to try and finish the song with the energy it gives me at the time as its easier if you’re enjoying the song you’re writing, if I can’t finish it while the momentum is there I will  do 1 verse, chorus , outro so I have the structure of the song/story and I will come back to it another day in the future whilst the song sort of goes around my head for however long until I figure it out.

What was the last track you played on Spotify? Jamie T: The Likeness Of Being.

What music do you listen to?

Everything. it depends on my mood or who I’m with.

My brother likes his drum and bass and dance stuff and so do my other friends, whilst my other groups of friends might like the slower stuff and indie music.

Recently I’ve been listening to a lot of “Everyone You know” as they are a mix of everything in one.

What other bands do we need to be checking out right now? Everyone You Know

What would be on your rider? Beer for everyone

There will be a few local drum and bass nights as there’s quite a big community for that, there will be the bands/cover bands doing their shows as they do.  It’s starting to slowly pick up again now since the lockdown and hopefully it should regrow.

If you could open for anyone who would it be?

Phil Lynott if he was still alive, one of mine and my dad’s favourite writers.

What can you tell us about the new single Estella Alvarise ?

I wrote half of the first version one night in the first lockdown on an acoustic guitar but it had a completely different story and it really reminded me of an Arctic Monkeys song so I tried my best to keep it in that vein. it originally went “and the mothers smoking hot yeah hot yeah and her chilli dish is top yeah top yeah” as a nonsense filler. then I was watching a couple of episodes of “Orange Is The New Black” as it was on the tv in the flat and “guns are smoking hot” seemed like a good idea, so I re wrote it with that story about an Estella Alvarise from Mexico and the consequences of being a jewels thief.

Usually it’s the male who is the offender so I figured it might be more interesting to attempt to change it around. The song went around in my head for a few months whilst I was building the verses so I was glad when it was finished.