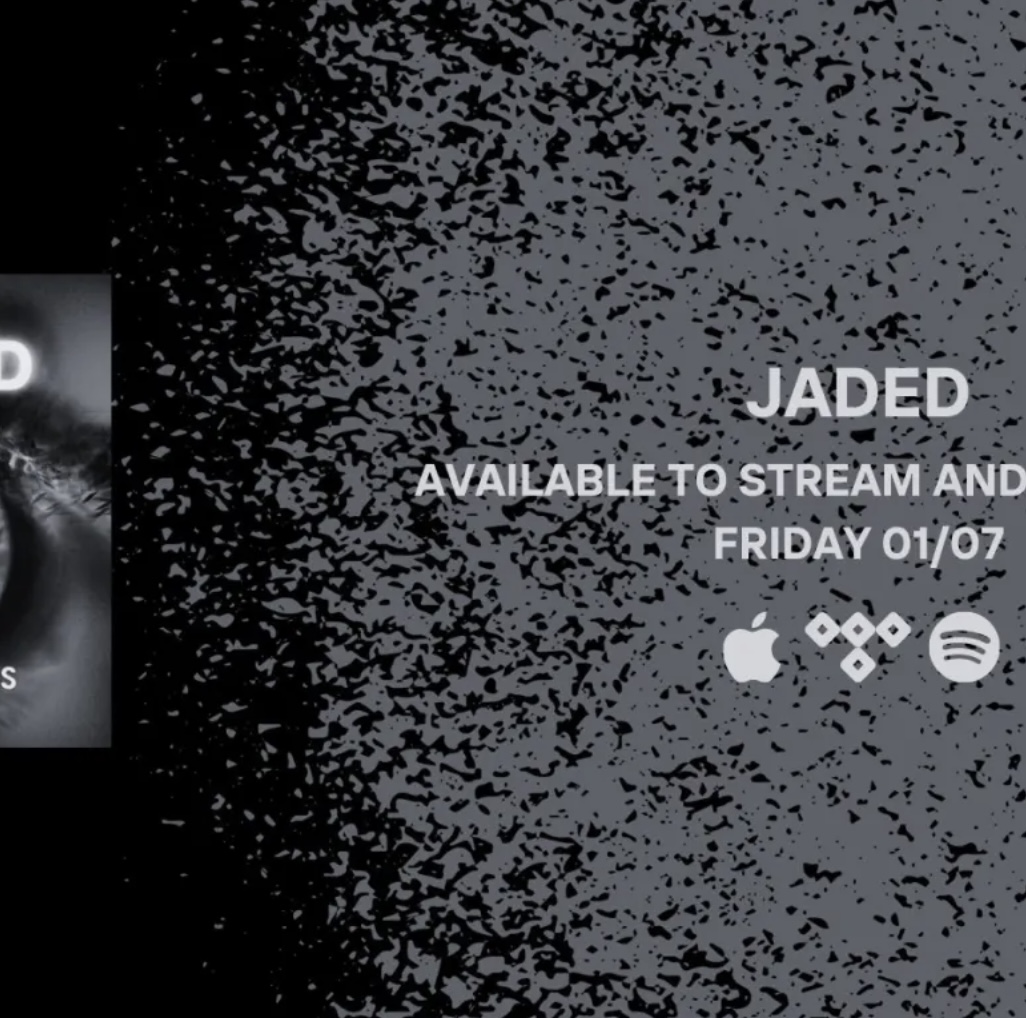 Formed by brothers Danny and Corey Jones following the disbandment of their previous band, they enlisted childhood friend and drummer Damon Head to form the core of what would become ‘Deadaudiosaints‘.

With a slew of experience between the trio, ‘Deadaudiosaints‘ have created masterfully crafted electronic-infused-rock.

Ahead of Deadaudiosaint’s first planned release of 2022 ‘Jaded’ on Friday July 1st we caught up with the band to find out a bit more about them…..

We are Deadaudiosaints and we make Alternative Rock Noise.

DJ: I think it would be the fact you can pretty much creatively express yourself in any way you want. For me the dangerous, edgy, different music and visuals of Placebo, Marilyn Manson, Nine Inch Nails were a huge break from the norm and made me want to explore music as a potential career.

DJ: I am always writing lyrics be it a full set for a song or one off ideas that randomly pop into my head whilst driving, working out or even just laid in bed. I try to store these until a piece of music we put together clicks with my weirdness.

DJ: Me and CJ are brothers. We pretty much grew up with Damon being a close family friend. Luke went to school with Damon. Frankie came later to us after discovering our Italian guy on via social media.

Who is most annoying band member?

DJ: I’m pretty sure the guys will all say it is me!! So I am out voted before we even consider any of the other weirdos!!

DJ: For me it would be overcoming the experience with a manager in America who I believe definitely did not have the interests of the band at heart and this very nearly made me give up on music altogether. But I think we have a really cool project/product in Deadaudiosaints. Hence why we continue to write, push forward and play tunes we enjoy.

DJ: I enjoy the collectability of Vinyls and CDs. But streaming is so easy and readily accessible its hard to argue against it in my opinion.

DJ: During a recording session with my old band the producer at the time told me ‘Make music you enjoy, if other people enjoy it, then it’s a bonus’.
I always try to stick to this with Deadaudiosaints.

DJ: For me it would be Placebo as my number one choice for sure.

DJ: Initiation by Crosses. Crosses have been heavily on rotation for me since i discovered them back in 2014. Their debut album is still one of my favourites.

To find out more: