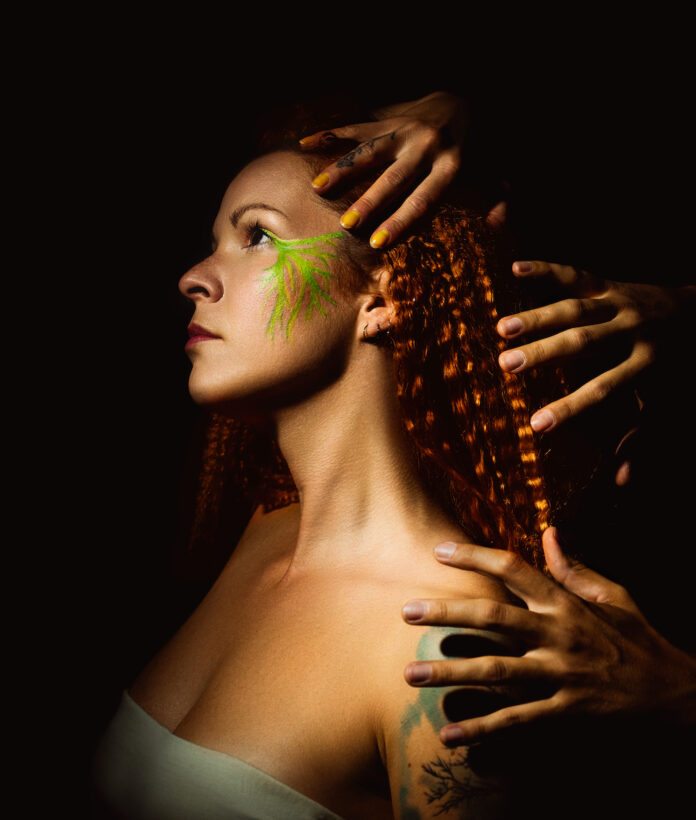 Slovakian indie band Dennyiah will quickly become your new favourite duo in their electrifying new release ‘Autumn 2015’. Produced by Nicolas Hard (Snarky Puppy, Becca Stevens), the new pop ballad will certainly win the heart of a nation. A household name in their hometown, the two-piece have over 190,000 streams on Spotify alone. Following in the successful footsteps of their 2020 full length album ‘Human Aspect’, Dennyiah have become a true asset in the Slovakian music industry, winning over a dedicated legion of fans.

Music is a safe place where everything’s ok. It healed me and got me through so many tough moments in my life. So, without it I’d probably be wouldn’t be alive.

It changes all the time. But usually it’s a very natural process of just letting it come through us during jamming.

You have to be brutally honest with yourself ! There are only two questions “is it there, or not” and you work and try hard till you get to a point where, it’s there.

Depends. But mostly it all comes together at once.

12:30 at night in bar where Denny worked as a bartender. I ( Denny ) had super raspy voice coz’ I was working 14-17hours shifts and was drinking a lot. So when Lubo came to a bar I asked him if he wanted a beer and he said: No, just water and do u sing by any chance? ,, I said: Yeah a little. and then he told me about the rehearsal room that was right there on the premises of that bar so I went down to the rehearsal room with him sang for 15 minutes and it was like magic ! Since then we’ve been creating song after song.

I dont think we can choose only one, but we remember the first “big one” in spanish synagogue in Prague with prague orchestra…it was awesome and terrifying at the same time.

You know what is good for you, but you have to listen carefully to understand that, – Lubo
,It’s all in your head, and it’s all about your perception, which could be changed in a second so, don’t trust you’re your thoughts so much. Everything’s okay, – Denny

I think it’s actually good, people have more time for themselves so they discover more
“independent artists” that might not be good at the whole social media marketing sphere.
(Lubo) At first it was super depressive and desperate. I’ve had a few breakdowns for sure. But then I found the beauty of solitude and self-discovery. – Denny

Everyone’s releasing so much stuff 😀 Seems like some of the artists finally have time to release as much music as they can. And for some it’s a completely different story. Some of them gave up before it even started to be super hard. So I guess a natural selection is on !

Dont ask, the black hole in universe is just a little sister of our music scene… Old-school post communistic kind of racist, bad stealing or terrible covering of western style music. It’s like a time maschine 20-30 years back in time.

You can check out our website with all the more detailed info about us our music our
accomplishments and alsoooo a link to the store where you may buy our merch or a CD 
https://www.dennyiah.com

This new track is not new at all in fact 😀 It’s one of the first songs we ever created back when we met in 2015 – that’s why we gave it that name. When we met we were both after a brutal break-up and this song pretty much sums up our process of dealing with it. That love is not an ownership of the other person or an ego trip. But we all have to face the pain to one day understand it fully. So it is a heart break song and at the same time it’s an acknowledgment of the realness.