DJ and producer Rammor releases ‘Forget About You’ – which has reached over 140,000 Spotify streams in a week! 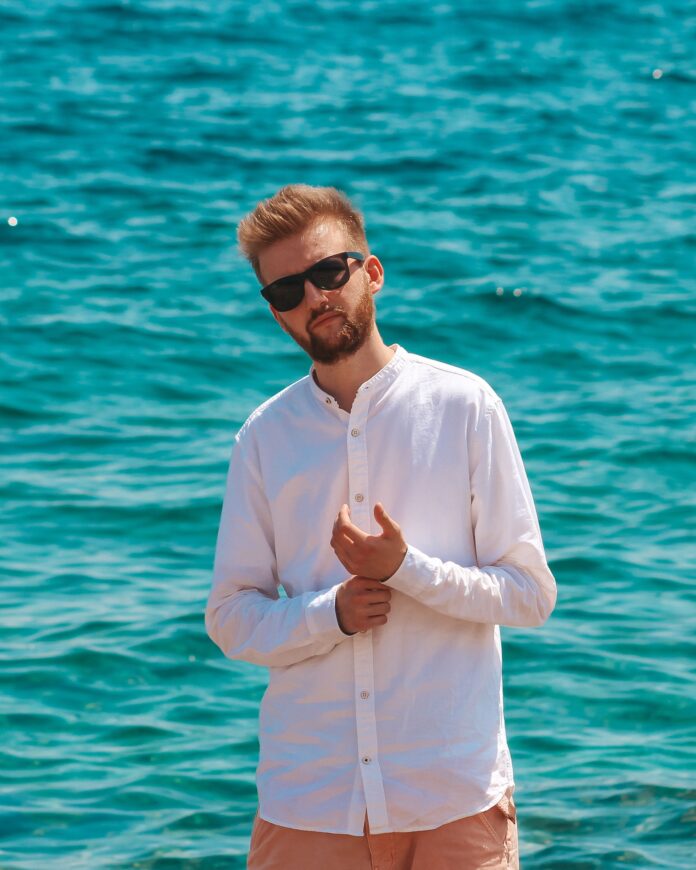 Deep house producer and DJ Rammor storms back onto the scene with the highly elevating dance number ‘Forget About You’. Based in Bavaria, Germany, this powerful artist is certainly turning heads within the music industry. With over 671,000 monthly listeners and over 17 million streams on Spotify alone, Rammor is ready for his name in vibrant lights. Not only turning heads of Spotify fans, Rammor livestreams DJ sets via YouTube and millions of fans join live to hear his captivating performances.

To be honest I never really wanted to get into music, it just happened naturally. A friend of mine got a launchpad and I was fascinated by that, so I went and bought one too. But to properly use it I was forced to learn the basics of Ableton Live. From that point on I experimenting more and more and started working on my first songs (which I luckily never released because they were really bad). Over time it slowly took over more and more time and space in my life until I was finally so absorbed in it that I never wanted to do anything else.

It really depends on the song, but generally I’ll start with an instrumental demo which I send out to a singer / songwriter. They normally send a draft of lyrics + a raw vocal and from that point its a collaborative process to find the right tone / vibe for the song together.

My rider is pretty simple, just some snacks + drinks and of course some Red Bull to survive the show 🙂

My dream collaboration singer wise was always Dua Lipa. She just has such an awesome and unique voice which would fit perfectly with my current sound. So Dua if you’re reading this, hit me up!

Never stop! You have to deal with so much rejection in the music industry that a lot of (young) artists get too frustrated, stop following their dream and jut give up. You just have to work hard, push through it, never stop and you’ll  eventually reach your goal / dream.

My dream opening would probably be for Kygo. He’s one of the biggest inspirations for me and it was always a dream of me to meet him, let alone play the opening for one of his shows! 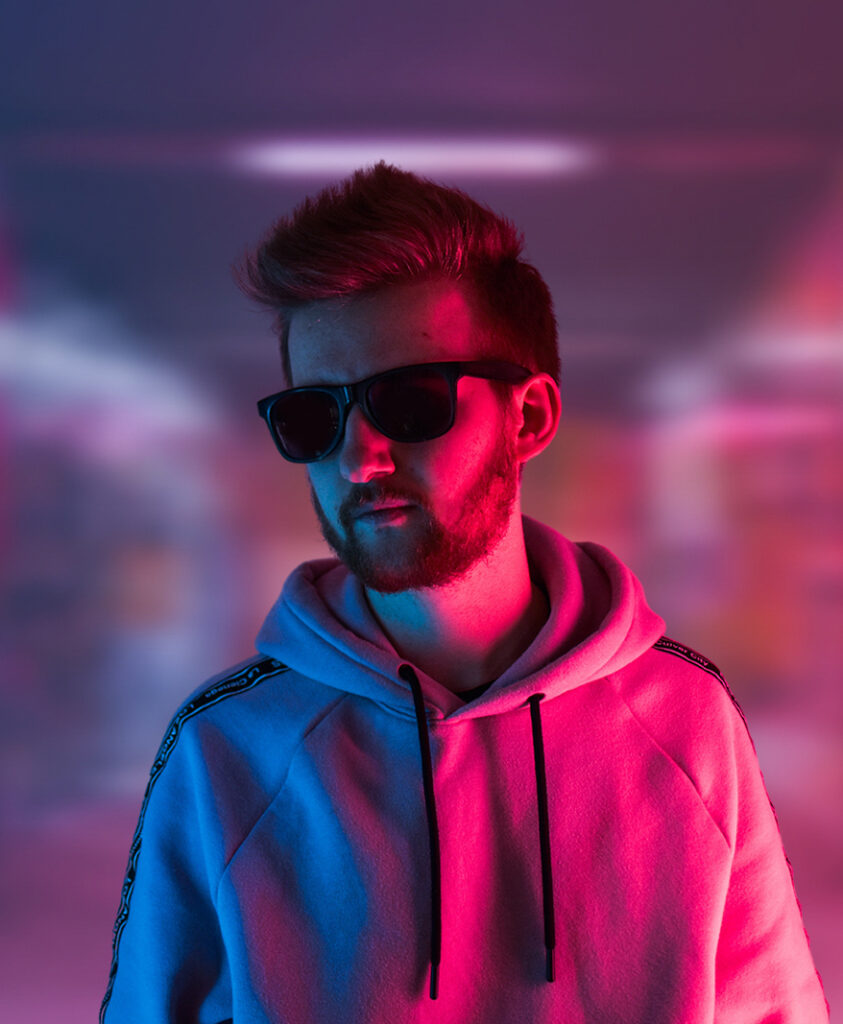 Last year I discovered the duo ‚Forester‘. Their sound is such a unique blend between chill- and deep house with a perfect mix of electronic and organic elements. Its the perfect music to lose yourself in and just keep on dreaming. Definitely check out their songs ‚Falling Fire‘ and ‚Symphony‘, you won’t regret it!

When traveling is easier and safer again, then there are a lot of shows and live sets planned all over the world.

I think the lock down and Covid in general affected the music scene heavily. Especially for people who’s whole existence is depending on their live performances. But artists found a lot of very creative solutions during lockdown. A lot of people did live streams or recorded a concert at home. As my DJ gigs got cancelled, I searched for a way to still keep playing and performing. So I just took all my equipment and searched for nice places in the nature to record live sets / performances of myself. I think you just have to find creative ways to present your music if all the conventional methods are not possible anymore.