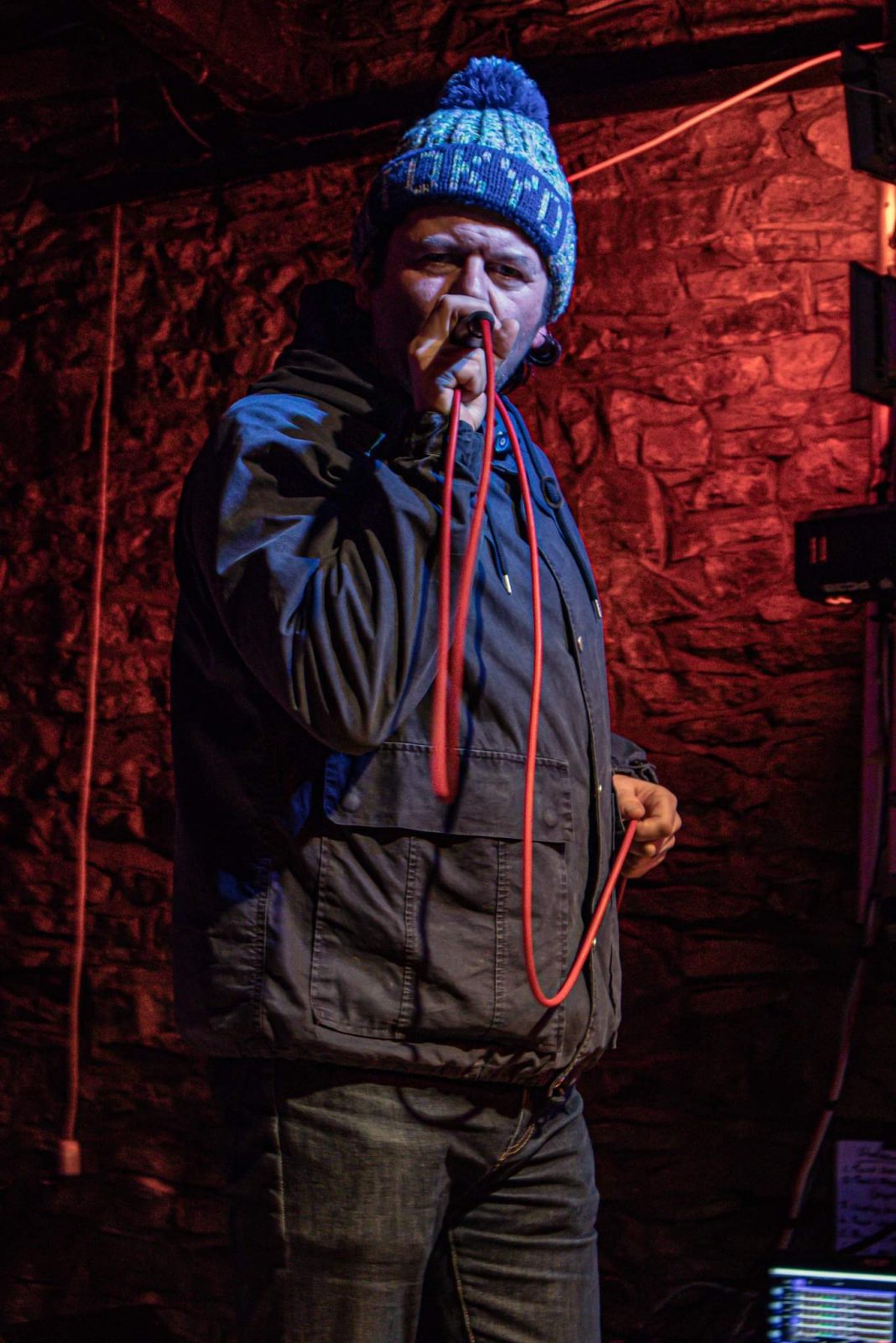 Jack Horner aka spoken word artist “Leon the pig farmer” announces the release of his second collection of written pieces to the public domain titled…. ”Don’t believe the hype”

This follows on from his previous DIY self-published book “talking myself out of trouble” (LPF1) in 2021, which centred around his PTSD and mental health recovery.

Jack is a performance poet based in the hills near Saddleworth moor and began writing in 2019 post breakdown and PTSD diagnosis after his time with the army. He took to the stage later that year, and despite the setback of lockdown, he has still managed to establish a great following in the north of England and beyond. With performances to note that include support slots with established and well-known musicians and artists, both new and globally established, and a presenting slot on Mancunia presents TV for poet’s corner. An MC as a spoken word at festivals and featured artist at spoken word events, his performances are varied.

His new collection, which will be released in August 2022, was structured under the working title Dystopiaville and is Jacks view on the current landscape of humanity that includes political commentary, situations in society, and addresses his view on some global and national issues.

On this occasion he has collaborated with photographer and artist Hels Millington, who he met on the Manchester performance scene when she was photographing bands and him performing. He has also continued to work with digital expert Steve Reilly a neighbour and friend whose expertise in the construction of the text and images in book form has proved invaluable.

Jacks’ performances have already reached certain corners of the music press, alternative art magazines and independent radio either as a solo performer or as the vocalist in an Alt Psych garage punk duo called The Dirt in which he performs with his wife Sachiko. He would like this Book to extend and continue this path and reach further into the underground and left fields of the creative spheres.

He is driven by creativity and expression, and when on stage in either form wants to provide a positive feeling and energy. He hopes this new book follows in this vein and allows the reader to immerse themselves in his thoughts and frustrations he feels in this modern world.

Jacks official book launch will be held in The rose and Monkey, Manchester on Wednesday 24th August with follow up events in the planning stage around the north of the UK.