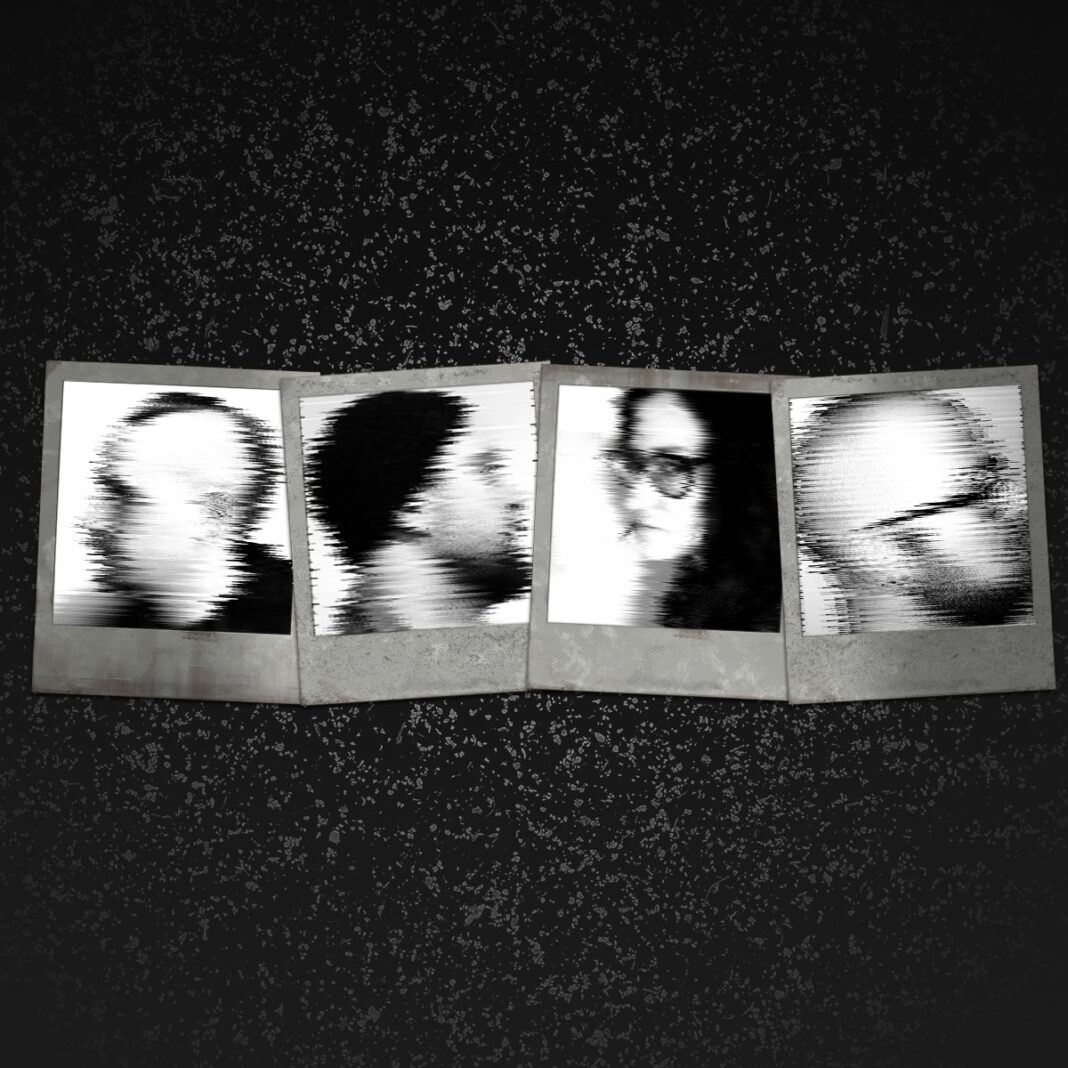 Having burst on to the UK music scene in 2011, Dreams Divide quickly established an enviable reputation for high energy and engaging live performances.

Earning the duo support slots with established and revered acts including Public Service Broadcasting, Clan of Xymox, Covenant, Melotron, VNV Nation and Wes Borland while building a large and dedicated fan base the likes of which could take other acts years to emulate.  The duo of DJ (vocals, synths, programming) and Gem Davison (vocals, synths) make a most welcome return with their new single Freedom via AnalogueTrash.

With a reputation for delivering certified bangers on the alternative dancefloor with high energy danceable synthpop/EBM tracks such as John, Faces, Puppet Love and Tears From the Night Sky, the challenge of adapting to the new ‘now’ while staying true to your aspirations could seem daunting, yet DJ and Gem have lost none of their bite or craft in making totally danceable tunes with sharp lyrical content.

Thankfully Freedom won’t be the last we hear from Dreams Divide in 2021 with the eagerly awaited EP Milk and Leather due in May, this will be welcome news to the band’s existing fan base and a potent heads up to followers of electronic and alternative music encountering Dreams Divide for the first time.


What made you want to get into music?

DJ: I went to see Starlight Express when I was 11 and the energy of the show had a massive impact on me at the time. This pushed me into acting and musical theatre, but ultimately I ended up playing in bands.

Ben: watching my brother-in-law play rock music live in his band
Kark: I grew up surrounded by my dad’s music, (prog, metal and the like mainly)., and from an early age he took me to loads of gigs; I knew early on I wanted to be doing that, I wanted to be on the stage, I wanted to make people feel what I felt stood in the audience.

DJ: Normally an idea will pop into my head in the street, I’ll then record it by singing into my phone while I’m on the go. Once I’m in a position to sit down and start arranging things I’ll be able to get a song recorded and arranged in demo format, which normally takes 4 hours. Following this Gemsy will then come over and add extra vocals or synths. I’m efficient when it comes to writing music.
Kark: I’m actually transmitting all the awesome lyrics to Dave and Gemsy via mind control.. I’m secretly the man behind the curtain.

DJ: For an electronic act it’s all in the mix and the passion behind the vocals. Live instruments are a much tougher task due to how they are played and recorded initially. Provided one is committed to what they’re singing and you have a great engineer to mix and master the music, then that will be the key to getting the energy into the recorded song.

DJ: Normally I’ll be hearing a chorus chant in my head, like some kind of hypnotic drone, both basic lyrics and music together. This then can be sculpted for syllables and then exact words to fit. The bulk of the lyrics for the rest of the song will be done after this to fit the subject matter, but it’s all a process  and one that can change at any time.

DJ: I’ve know Gemsy since we were kids and we’ve played in bands together for the last couple of decades, plus being best friends and thousands of shared experiences makes a strong bond.

Ben: I was invited to play guitar for a band dave was in years ago.  We fell out of contact for a few years, then a mutual friend ended up working with Dave and we started hanging out full time. I met Gem through Dave.  I’ve only just met Kark!
Kark : I’ve known Dave and Gemsy through gigs and festivals over the years, and have taken them on tour with Beat:Cancer a couple of times, and once took Dave for a lovely drive to see some horses… so was very excited at the chance of working with such lovely talented people, and whoever this Ben Chap is!

DJ: 12 bottles of German beer and a packet of cigarettes.
Ben: Cheese
M: couple of nice ales, good chunky BLT, packet of steaky crisps, and a Peruvian tree frog (with its own potted tree)

DJ: Fair streaming royalties for smaller artists. Even though all ours go to the UK charity Mind, many of our peers that do write and perform for a living struggle to make ends meet. This would be a big help for them.


If you could collaborate with any one who would it be?

DJ: Sean Lennon. His music is sublime and as a creative talent he ticks all the boxes. I was fortunate enough to see him play his more acoustic driven music in a small venue in Prague in 2006 and it blew me away. Since then his style became more intense and psycadelic, which is something I’m really drawn to.
Ben: Howe Gelb
Kark: The band formerly known as Straftanz


If you could open for any band who would it be?


What do you miss most about live gigs?

DJ: A small room full of sweaty punks diving on top of each other. I’m a big fan of the NYC hardcore scene and most of the gigs I went to were for bands like Madball, Sick of it all and Agnostic front. So if it doesn’t go back to the way it was in terms of live shows then I can say I feel lucky enough to have seen them.
B: beer, chat, laughs.  And the music, obviously.  The excitement of playing, too
Kark: the feel of a room packed with people with the one intent to enjoy themselves: that moment the whole crowd is focussed on the band is immense, from on or off stage.

Talk us through the new track
DJ: Our NHS was stretched before this current situation and a 1% pay rise is an insult. This is the inspiration for the single. It’s got enough classic dreams divide to appeal to our long term fans but it’s also got enough hints to show where we are going next. I roped in some vocal help from Mesh, Rotersand, Faderhead, Vainerz and Armoured Flu Unit, plus all our royalties from all recordings go to the charity Mind here in the UK. It’s out on April 9th through Analogue Trash on all major outlets.

Where can we find out more?
DJ: Go to https://www.analoguetrash.com/artist/dreams-divide …it’s all there.