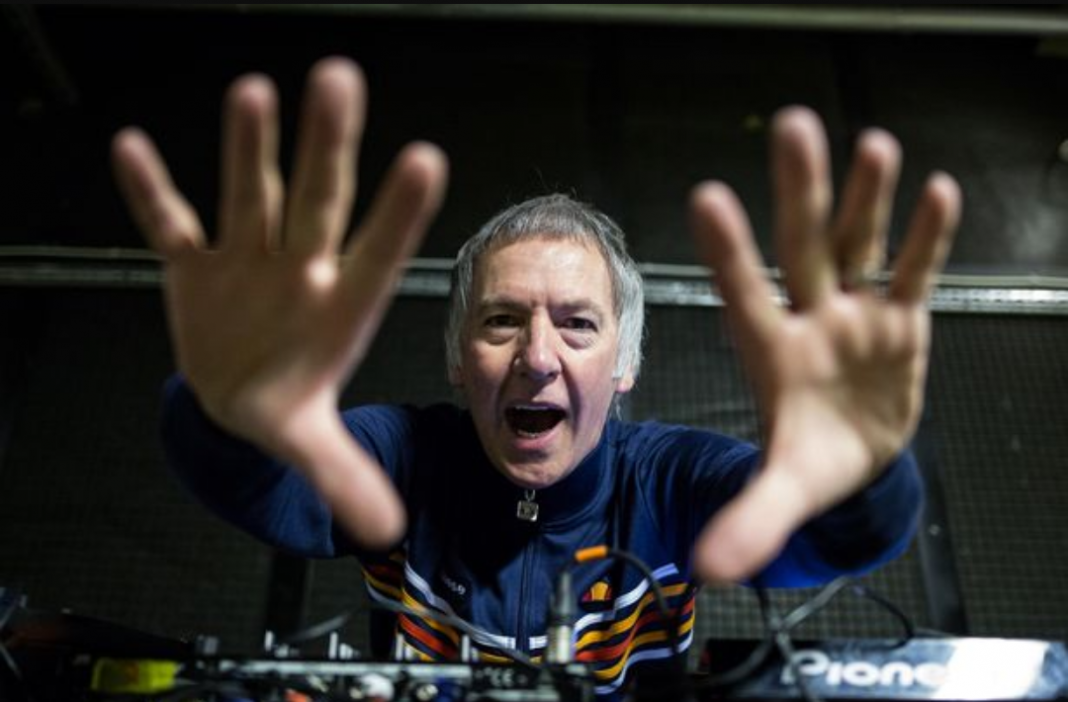 Northern Revive gets the low down on one of Manchester’s best DJ’s of all time, Clint Boon.

2017 saw the first Summer Charity Ball hosted by Go Brutal with tickets selling out fast due to a collaboration of local northern musicians and artists.

How did you get involved in the Summer Ball in the first place? I got a call from a lovely man with a big beautiful smile called David Charlesworth. How could I say no?!

How do you feel about the internet in the music business?
It’s a fantastic tool. Or more like it’s hundreds of amazing tools at the click of a button. I feel so lucky to live in an age like this.

As a musician, the internet has made things easier, faster and more accessible, from the way we listen to music, to the way we make it and the way we sell it.

What new music do you like?
I love the Sleaford Mods, Cabbage. Kasabian gets better with age. New ‘unsigned’ stuff I love right now… Control of the Going (Manchester), No Hot Ashes (Stockport), Sauce (Manchester). Liam Gallagher’s new solo stuff is some of his best work in my opinion. 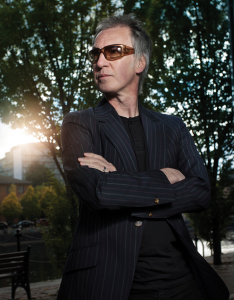 Tell us your guilty pleasure
I’ve never been a fan of the phrase ‘guilty pleasure’. If something gives you desire, you shouldn’t feel embarrassed about it.

I do understand the idea of it though. Nicki Minaj’s ‘Moment 4 Life’ is a track which I love beyond words and I reckon it’s probably the nearest thing I’ve got to a ‘guilty pleasure’ track.

Who would play you in the film of your life?
Joanna Lumley

What projects are you currently working on?
There are no plans for any further Inspiral Carpets activity at the moment. We’re still trying to come to terms with the death of our drummer, Craig.

I’m lucky to have lots of other stuff to keep me busy, club djing (I recently celebrated 16 years of djing at South Nightclub every Saturday), presenting the weekday drivetime show for XS Manchester, a cool film project called ‘Bickershaw’ where I’ll be playing the lead role and a live music streaming app called Beatstream which we’ll be launching soon.

I wrote a few new songs recently which I’m very proud of — no idea what I’ll do with them yet though.

They don’t sound like Inspiral songs. Maybe I’ll put out a ‘dance’ inspired EP under a pseudonym? I’m enjoying all the time I get to spend with my family.

What’s your favourite type of food?
That’d have to be a draw between Mexican and Indian. Generally, though, my wife is a fantastic cook and never ceases to amaze me with her creations. 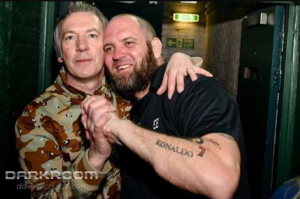 Why do you do the thing you do?
I’ve always felt that artists in general (writers, musicians, painters, poets, sculptors) do what they do because it gives them (us) a degree of immortality.

I get a big kick out of creating something that wasn’t there when I got out of bed that day.

Where do you see yourself in 10 years? Manchester

Interview by David Charlesworth
from www.gobrutal.co.uk