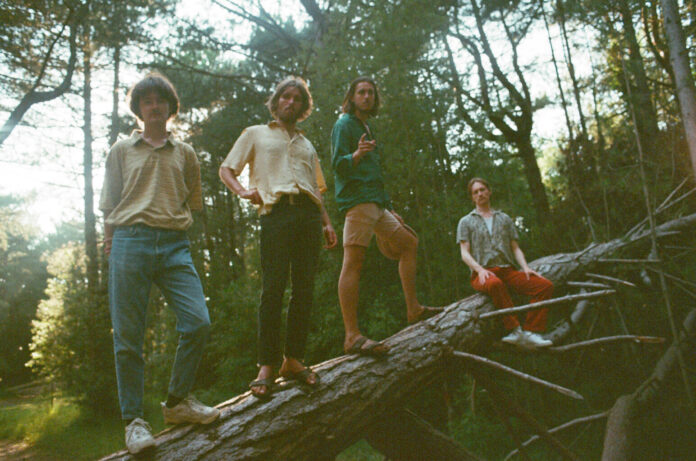 Floral Image have sold out shows in Norwich, Cambridge, Ipswich and London, including supporting Triptides, Flamingods at Wild Paths Festival and PVA at Sound City Ipswich Festival. They were also featured on Huw Stephens’ BBC Introducing Show on Radio 1 a Ones To Watch along with other artists including Dry Cleaning, Porridge Radio and Phoebe Green. FFO King Gizzard & the Lizard Wizard, The Lazy Eyes, The Verve and Primal Scream.

Fergus – It gets to the point when you go to enough gigs in your teenage years that you really ought to start trying to make some noise yourself as opposed to critiquing whoever’s playing behind the lip of your pint glass.

Matt- It’s fun. It’s a way to let off steam, to let things go and to feel something pretty powerful.

Jack – Pretty sure I’ve been messing around on the piano before I could even speak. There are photos of me with chicken pox, sat playing the piano with my Grandad, Matt Dodds. Not only was he an amazing jazz musician, he was also the 1955 British Decathlon champion. One hell of a man and my musical guru.

Fergus – We just do it as a sad and lonesome little hobby now, so entrenched it is into our lifestyles. The alternative of not writing fills me with existential dread to be honest.

Jack – Most recently the biggest inspiration was watching Get Back (The Beatles documentary) which made me remember why I properly got into music when I was 17. But more generally, it’s the drive to write better songs than Ferg – unfortunately for me he’s quite good at it.

Fergus – Jack and I have been pals since sixth form. Mitch, Matty and Jonny all joined the band during the Covid-19 lockdown. They’re all big shots on the Norwich music scene so it was quite the summer transfer window…if you will.

Mitch- Yeh the rest of us were rivals of Ferg and Jack initially. One by one they sought us out and challenged us to duel by combat- loser joins the band. It’s safe to say that our front men are extremely proficient fighters. Extremely proficient.

Matt- Travelling through the Astral Plains. 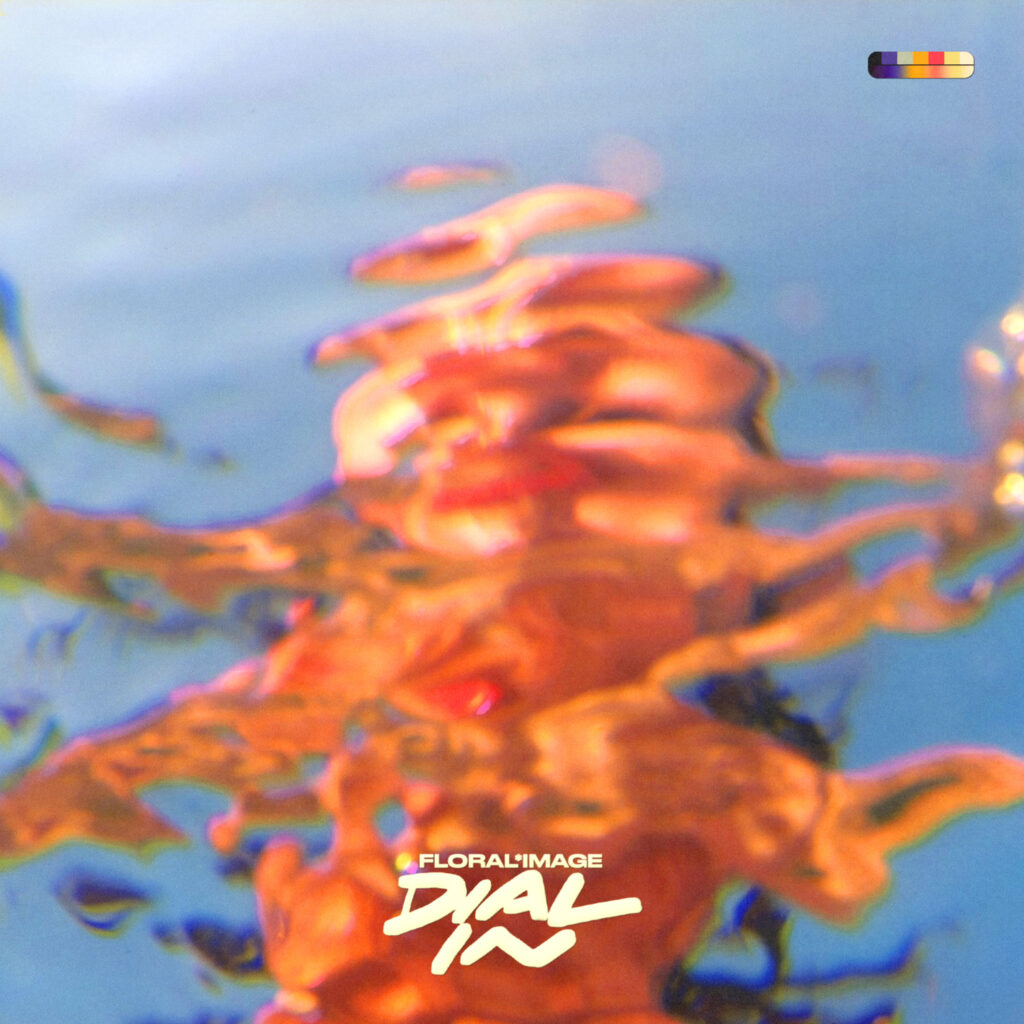 Mitch – Big question! Start with the general systemic inequality faced by anyone that’s not a fascinatingly plain white man, and then we can try and tackle the exploitative capitalism of it all. I’d love to imagine that we (all of us) could make a living from this one day.

Mitch – I mean, any band in Argentina. If we could just open for Argentina? They’re mad for it out there.

Jack – To be fair, it would be a laugh opening for Mozart and watching their toupees melt into oblivion as we play our new acid-house-rock tune.

Jack – Go check out Norwich legends PleasureInc., Waxx!, Aphra and Mama Oh No. Also She’s In Parties from Colchester are tearing it up at the moment.

Fergus – Well if Dave Fridmann would like to produce our debut album he would be more than welcome.

Mitch- I’d love to get T Bone Burnett in. I reckon him with a bunch of psychies would be mad good. Imagine a bit of phasered 12-string through a crispy old-school Capitol Room A lens? Byrds revival baby.

Jack – The first gig back in front of people again after COVID was pretty special. It was an outdoor festival in our hometown – our musical blue balls were healed, our friends and family were drunk  and we could let our questionably long hair blow in the wind.

Jack –  With a lot of beer and gentle ego fluffing.

Mitch – Norwich feels ripe and bubbling and alive at the moment. Not a hint of that London trudgery. There was a moment there in the last few years where it all looked a bit bleak- but Nodge really feels like everyone’s pulled their collective socks up and thought ‘nah, we won’t let the Tories win this one’. Everyone’s just really excited to be making music and sharing art with each other- it’s super supportive. Bless it. Properly slept on too; the quality of music that’s playing in the city any night of the week for under £6 is mad. Come visit!!!

Floral Image presents their own psychedelic take on 90’s rave-house. The summer sun is spun in a perpetual party twilight through the 4 minutes of drug chug rhythm, Hacienda piano loops and pumping baggy bass.

The Norwich-based, psych-pop 5-piece come fresh from a string of awe inspiring live shows where Dial In has proven to spiral audiences into trancelike, grooving hedonism.

Who knows what’s to come next from Floral Image? Such is the very raison d’être of the band- and proof they’re not to be missed on our recuperating live circuit. Dial In’s video releases 15th April with the single releasing 22nd April on Catch 21 Records.