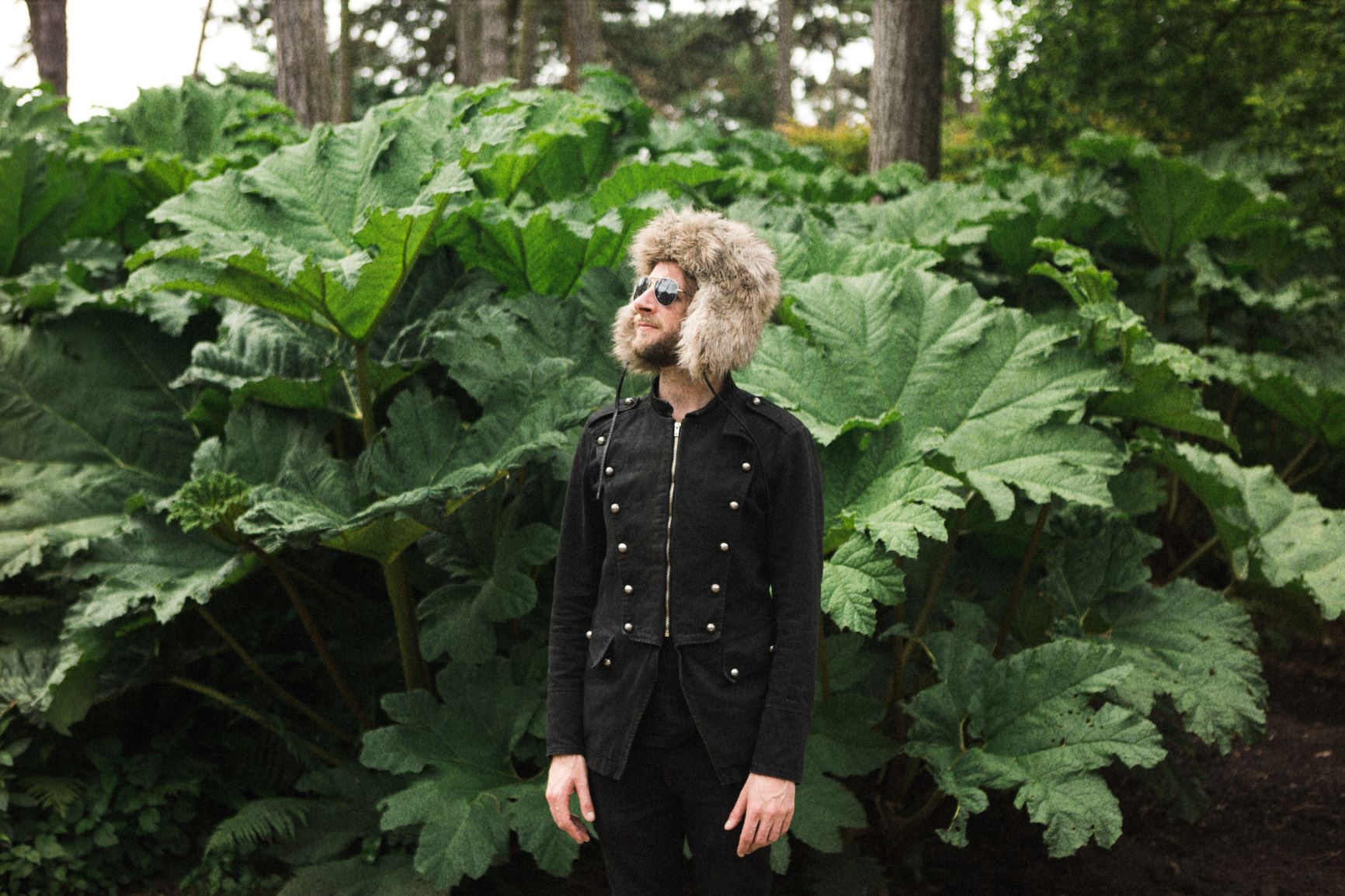 Known primarily for playing drums with bands such as Balinger, Stoptoii and Perfect Line Allard also has his own solo project called Solar Parachute where he sings, performs, and writes songs. The idea behind the project is a Solar Parachute is an oxymore device that feeds from vital energy of the sun and use it to speed the motion of a subject through the field of joy and  inspiration. Northern Review took the opportunity to give readers a little introduction to Gaet Allard.
ADVERTISERS

NR: Introduce yourself in less than 10 words…..

Allard: I was a hyperactive kid and my parents play music so I started with drums when I was 6. It helped me use up all the extra energy.

It generally starts when I’m out running then the idea gets clearer in the shower afterwards. After that, it’s usually very quick, I like to stick to the first inspiration.

Allard: For me it’s no different. I play with all I have, all the time. It doesn’t matter if there’s a lot of people in front of me or if I’m recording in my home studio. I try to condition myself to give all by imagining I’m playing in a stadium even when I’m practicing 😉 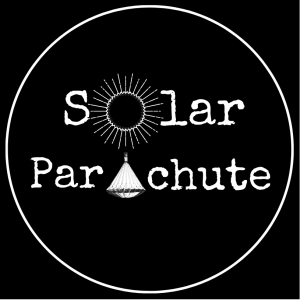 Allard: Music. I am a musician first.

Allard: It’s a solo project. Sometimes when I can, I call my friends to play with me on stage 🙂

Allard: I would have more live opportunities. I don’t think anything can replace the live show experience.

Allard: Dave Grohl! I’ve been a huge fan since I was a teenager. I would love to know more about his writing and producing techniques.

Allard: I am actually finding myself being super creative. Having so much free time to write and compose is a luxury 🙂

Talk us through the new track ‘Can’t Help Myself’

The idea was determination – about the need to keep going and, seeing the positive aspect in every situation. I thought of the lyrics while I was doing my run so the idea for the video was a natural progression.