Get to know Everything About The Be Positives 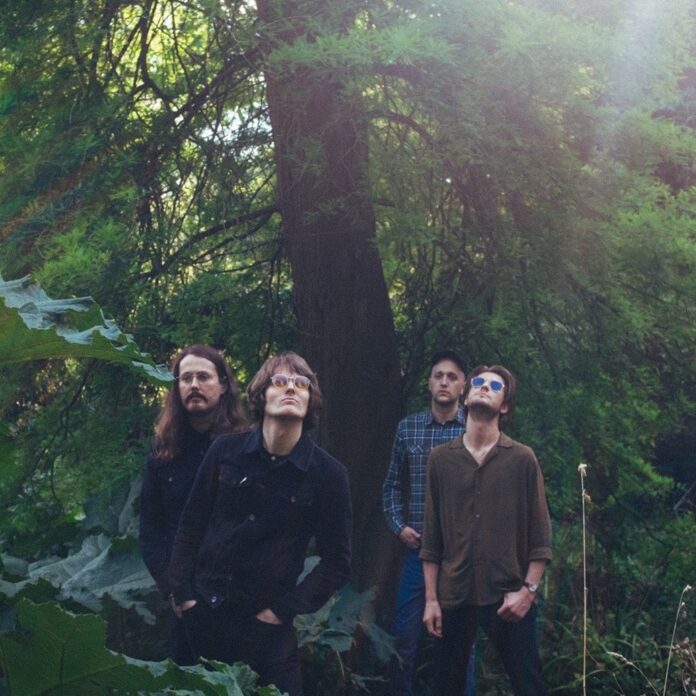 60s inspired indie rock ‘n’ rollers The Be Positives are back and this time they have a brand new album in tow.

Everything About The Be Positives is the new offering from the band. You can expect a nostalgic trip back to the 60s and 70s. With lots of nods to The Kinks and The Small Faces via The Rolling Stones you just know that this album is a classic.

Northern Revive had a chat to the band and this is what they said:

Northern Revive: Please Introduce yourself in less than 10 words.

TBP: Hearing Maybe I’m Amazed, by Paul McCartney at the end of an episode of The Simpsons.

NR: What inspires you to write?

TBP: Anything from singing in the shower, going for a walk, having a chat with friends. Absolutely anything.

NR: Who has had the most influence on your music?

TBP: A case of Coors.

NR: What has been the biggest challenge in your career so far?

TBP: Trying to record and release and keep some sort of momentum going during a global pandemic. 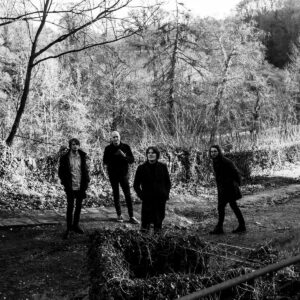 NR: If you could open for any band/act/solo artist who would it be?

TBP: You need a good producer/someone pressing record who’s not in the band, who can egg you on and pander to your respective egos.

TBP: Our new album is out on 29th October, it’ll be on CD and Streaming services. Vinyl delayed to February. All available to order from thebepositives.bandcamp.com

NR: Any gigs coming up we need to know about?

NR: Talk us through the new video

TBP: The video is for our new song, ‘Rain & Stormy Weather’. It was shot, directed and edited by film maker, Simon Cookson. The prerequisite for the video was just to make something that looked nice. Previous videos we’ve been involved in have always relied heavily on a narrative, so I just wanted to completely abandon that for this. I like some of those early music videos from the 60s that don’t make a lot of sense.