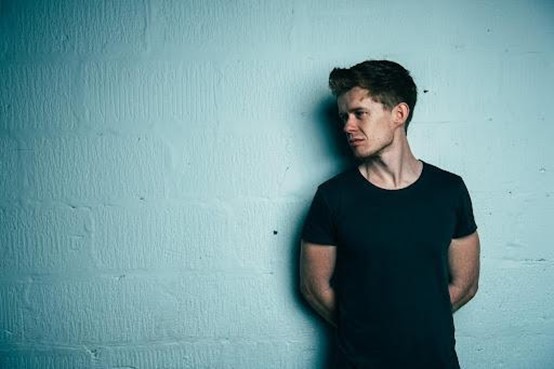 He and his band are currently working with producer Nick Brine (Oasis, Bruce Springsteen, Seasick Steve) on his debut album at Rockfield Studios in Wales and are planning a massive 2021/2022 including multiple major releases and tour when the pandemic allows.

Having been ensconced in the studio working on his forthcoming eponymous debut album Jonny Jack (to be released on 8th October 2021), Jonny Jack pre-empts the release with a brand new emotive track ‘Voodoo’, once again portraying Jack’s knack for acoustic guitar led music bristling with soul, youthful vigour and big tent pop hooks.

Described by Jack as being “ a ridiculously fun track about a real life situation. When I was 16 I watched two of my friends being played against each other by an in-demand female at a house party. It looked like they were under some sort of magic spell. I thought, this is really strange to witness… like voodoo. Bang, I went home and wrote the track.”
A true undiscovered phenomenon, performing both solo and with band, Jonny has already played to sell-out crowds all over the UK supporting acts such as his hero Damien Rice, Gabriella Cilmi and The View.