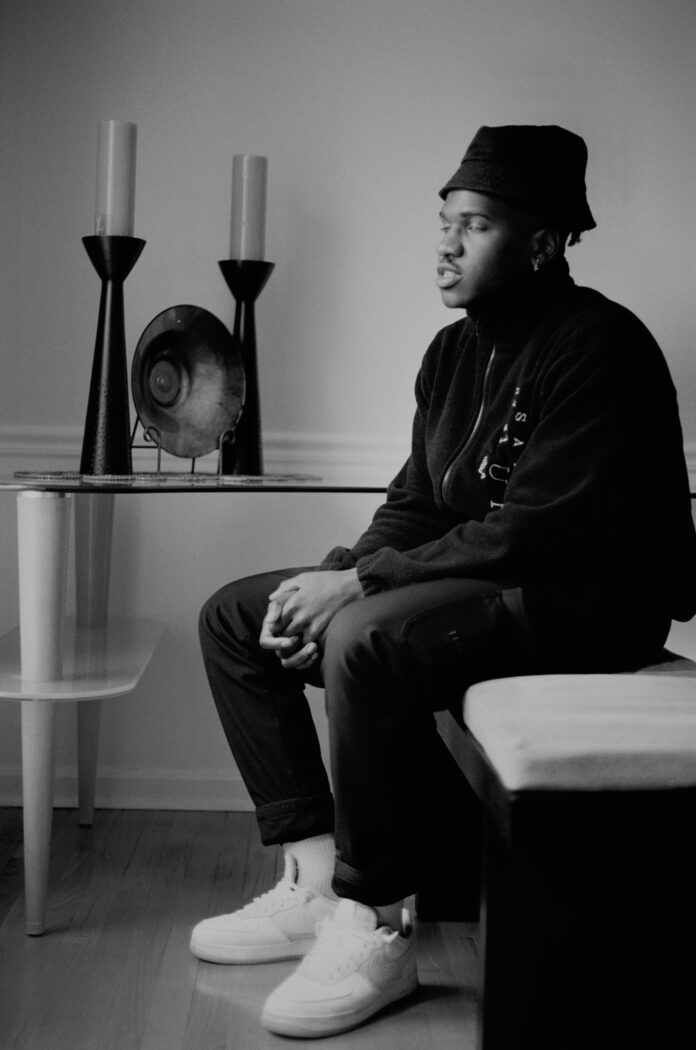 Maryland based artist HASANI is about to change the world of R&B and Hip-Hop forever. Back with soulful new single ‘All U Need’, this is HASANI’s third single to date and it’s easily up there with his best. Exceeding all expectations you may have had, HASANI’s previous release ‘Navy Blue’ was premiered on Tyler The Creator’s VICELAND show ‘Nuts and Bolts’. Racking up over 7 million streams for Navy Blue since its release, ‘All U Need’ hears HASANI turn up his star-quality level. Since the Tyler The Creator feature HASANI’s streams have consistently grown & gained him over 70,000 monthly listeners on Spotify alone. Most recently, HASANI worked with rapper Cordae for the song ‘Been Around’ off the Grammy-nominate album ‘The Lost Boy’.

The DMV (D.C, Maryland, Virginia) music scene is one of a kind. It is very self sufficient, very DIY. We have a lot of talent in our area but we lack resources in the way other major cities have; so a lot of us get creative as far as how put ourselves out there

It always depends on the song and how it came about. I can hear a whole idea in my head sometimes but either one could come first because of how I create

The writing process is constant. I try to stay in a state of play so I’m constantly flowing into an idea or expressing something that could turn into a song.

HASANI – All U Need

20NVR is a collective to look out for. They’re from the same place as me, they’re fire.

Pay it forward. I want to help build a platform or haven where I’m from for creative people like myself. Retire in a different country & travel the world

I was in a hermit phase of sorts to focus on my craft & music so I was already isolated. I would just go on walks a lot and try to be in nature as much as possible so I would be inside all the time

All U Need is a sensual & gentle song that is a reminder to love yourself first. It’s a great listen.  If you heard it without listening you would think this is a song about Eros love but it’s very much about self love. It has a sexual tone to it that make it very alluring