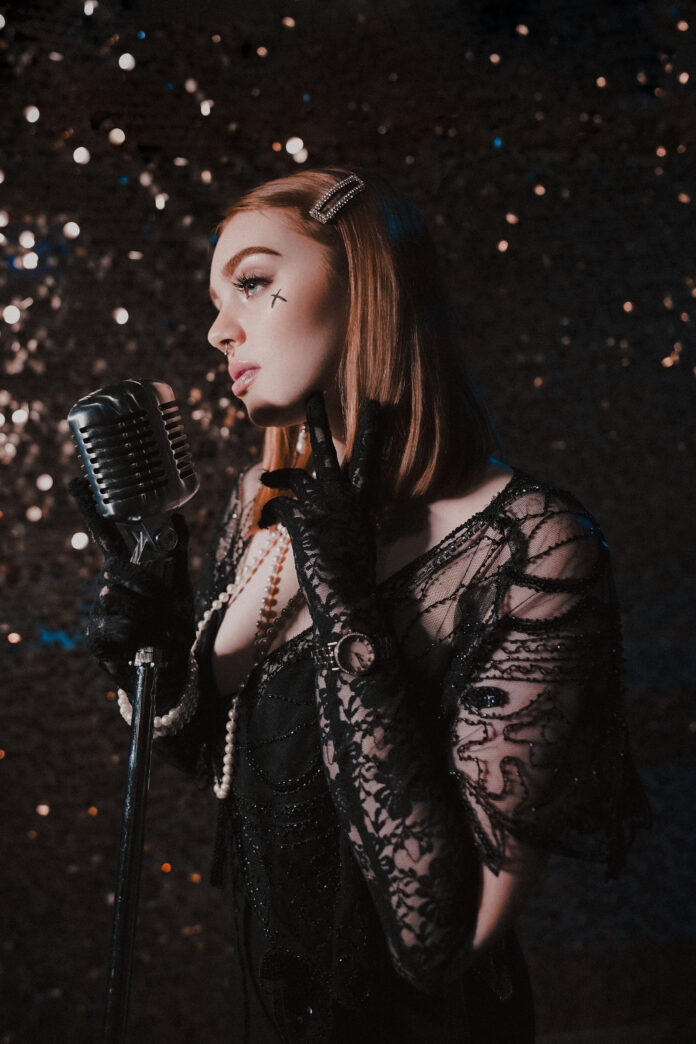 Independent pop artist Anna Thompson returns with the heartfelt anthem ‘Gone (Love Letters)’. Her interest in music has been constant since childhood, though her first break into the industry occurred when she was 16. After participating in a national talent search, she was offered a recording contract by a major label. She took a step back from high school in order to pursue this opportunity, though after nearly a year of work, the label decided against pursuing a further relationship with Anna. After which she returned to school with a mere two months remaining, and managed to graduate on time with her peers. Following her rather abnormal high school experience, she took all the knowledge from her label experience, and used it to her advantage as an independent artist.

I’ve been interested in music my whole life. I’m not sure if anything, in particular, made me want to get into it, I’ve more so always just “known.”

It’s always different. Usually, the coolest ideas come to me wildly inconveniently. Like when I’m falling asleep. Then, I reluctantly get up and record a voice note, and come back to it the next day. then I write around that idea on the piano. When I feel it’s finished, I take it into the studio, cut a scratch vocal a capella, and produce under it.

It’s frustratingly interchangeable, though I’d say I come up with the core idea of the song with both a lyric and melody together. Both of which are subject to change.

“God Sent Me As Karma” by Emlyn.

I think I’d change how social media driven it is. It seems as if these days, labels won’t give records the time of day unless they’ve blown up on TikTok. Even if the song has the potential to do well under a label, TikTok numbers are far more valuable than quality of music. While I understand why it occurs, I’d like that to be less important.

The pop scene in Seattle is very small and niche. It’s certainly no land of opportunity, though once you know one person, you know everybody. I think the talent here is very underrated. It took me a while, but I really think I’ve found a diamond in the rough with the amazing creatives I’ve been so blessed to collaborate with.

My new song “Gone (Love Letters)” is a breakup song that I wrote before the breakup. It was the final push I needed to make that choice. I hope this record can be that for somebody else, as well.