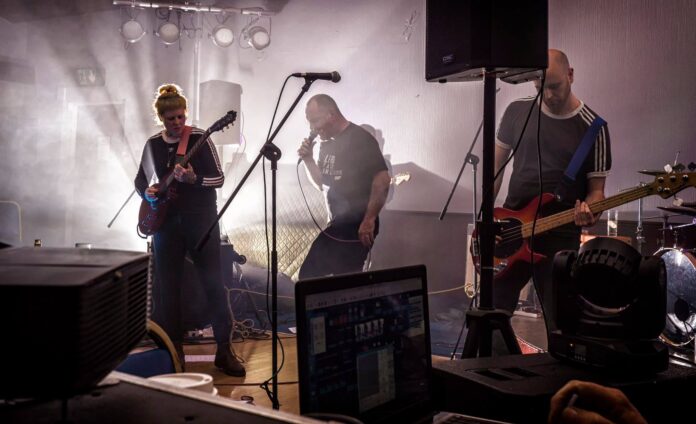 Blaney is the brainchild of Ed Blaney who is best known for his work with The Fall in the 90s. Salford born and raised, working class Salford is very much at the heart of everything Blaney does and provides a gritty, real sound in the pop rock landscape.

So Clear sees the Blaney band revisit their 60s vibe influenced Salfordian pop rock of early days, a song written, recorded and produced in Berlin that captures the innocence of falling in love for the 1st time. You can quite clearly hear the 60s influence intertwined with Brit Pop and Madchester whilst never for a second shying away from it’s Salfordian grit and heritage.

Here’s what Ed had to say when we caught up with him.

Ed Blaney: Proud Salfordian father of 5 great kids and a grandad to Esme

EB: I was always gonna do it but never had the guts until I was 27, it was like a calling and a changing of my ways, best move I ever made

EB: Sometimes I’ll just write the words and the tune and melody is  there then I’ll find the chords, I prefer writing that way as appose to getting a track sent which I tried very early on, I always find it difficult to attach myself to it, a tune can come at anytime whether I’m out, driving, feeling high or low they come whatever, I like to go away from my normal life to write, ideally with no signal on my phone.

EB: We’ve recorded the last 2 albums over in Berlin in a 1950s converted cinema, so it’s a big open space and we all bounce about like a gig, that normally works a treat.

EB: I like to be challenged in the studio, a lot of the new stuff I’ve written the lyrics on the spot, I’m always trying to improve the process too, there is no room for complacency in a studio setting, it’s easy to just all be sitting about, the best thing to do is hit the record button and go for it, the results are often better in the 1st few takes

EB: I met Ric my drummer through his wife, I was knocking some stuff about in a friends pub and asked him to get up and play, we’ve been together and great mates since, I ve worked with Sophie off and on over the years since 2008 and Jamie came via our then agent, James I met via The Fall

EB: I have played quite a few over the years with my 1st band Trigger Happy they were always full on, also with The Fall so many memorable ones there too, but I suppose a small one in Berlin has to be up there with the best about a year or ago, in an art gallery in the town centre, it was great, proper raw and people we’re just paying in from hearing it on the street.

EB: To be honest I’m not a fan of Spotify at all, we have a few tunes on there but it pisses me off as I don’t think it’s fair the amount artists get, we earn more from radio or selling CDs and vinyl, but if I had to choose one it would be a pretty cool playlist I used to have on in my bar, Yerrrr Bar ’ chilled beats ’ I think it was called.

EB: The best champagne, moretti on draught, cheap home made butties like paste in a jar, green tea and water for show.

EB: I love to play the harmonica but I don’t play onstage apart from once I think, I should do it more 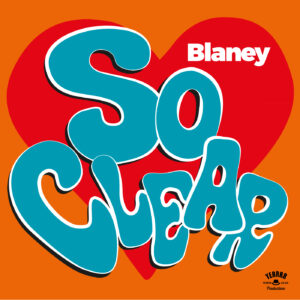 EB: I think the whole Covid thing has really shook things up, over the last say 5-10 years it’s all gone a bit down hill, like a proper clique thing, not really anything to do with your songs or attitude, that kind of plays against you now but hopefully things might improve now we all have an even platform to work with, people seem to be more open to new music

EB: I’d love to work with Dylan one of those 15 minute long ones he does now and again

NR: If you could open for any band / act / solo artist who would it be

EB: Probably a proper holiday we all could do with one, it’s weird what’s gone on and it’s aged people a lot the stress of it all and uncertainty.

EB: I’m just taking each day as it comes, it would be nice to make plans but until it’s all over, god knows how long it will be before we have any kind of normality but I keep upbeat, keep focused and positive but I’m no different to anyone else we all have our off days

EB: I reckon a few bands have hit the panclose  button and in a way killed off what they had before, some smartly have sat it out, I won’t be losing sleep over some promoters either, don’t mean that in a bad way but for many it’s been a proper wake up call and reality check, nothing wrong with that, I also think it’s shown who is who and what is what, real and fake?

EB: Salford has always had a strong underground vibe going on, lock down has in a good way inspired a lot of people to do stuff they normally wouldn’t have and that can only be a good thing, having to adapt though for many I suppose has been difficult

EB: Visit our website, you can buy all our records and music there, we are known for very limited edition t shirts(also flog us some merch we love tees…..)

EB: Go check out Othello on our site it’s a real game changer and caught a few people by surprise, it’s a very positive track and very dramatic too but as ever very real and original.

New single ‘So Clear’ out now!