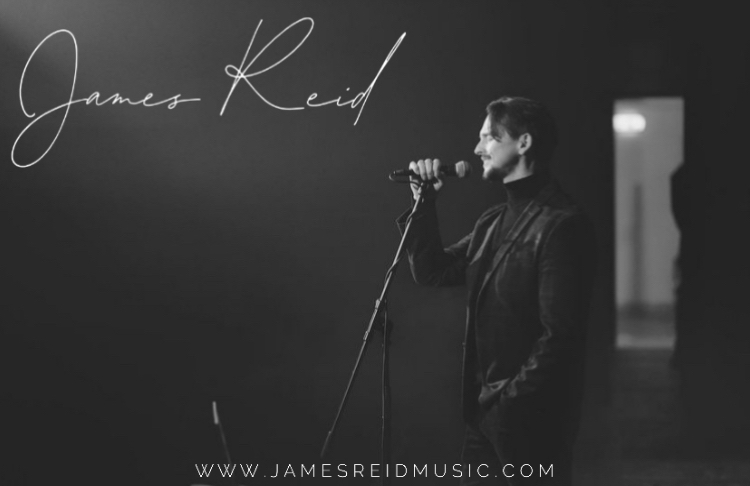 James Reid believes music should evoke feelings and emotions and have meaning.

With a range of musical influences coming from a wide selection of origins, from soul and blues to RnB, rock and pop, great music was all around him when growing up, with an amazing mixture of old and new influences from artists such as Marvin Gaye and Stevie Wonder to Sam smith, Adele and many more.

James’s loves being on stage and his live performances have led to him recording and releasing music that is receiving regular press and radio airplay around the world, Gaining great reviews and a growing fan-base. With the release of his E.P VERSIONS getting great reviews and accolades around the world, he now has big plans for the future including shows and further studio work already planned. With new original releases the first of which is titled  COME AND LOVE ME his debut single receiving great reviews, chart positions and accolades around the world and his second single CRASHING DOWN winning awards and worldwide press, with further airplay and; chart positions in multiple countries his music has been received very well.

With more singles set for 2022 including RIGHT HERE and LYING leading to the much-anticipated release of his Debut Album FEEL which will be followed by an album tour, festivals and intimate gigs.
James is really making an impact with his music with accolades such as Artist of the year, Best male vocalist, Best pop single, Best RnB single, Best cover song to name just a few. With music videos a merchandise line and much more planned James has exciting times ahead and would love you to join him on his journey he is definitely one to watch.
You can catch up with and follow James on all social media platforms and
streaming sites or visit  WWW.JAMESREIDMUSIC.COM for gig updates.

I always had an early connection with music due to my mum but never did anything about it but always felt like something was missing in my life. Then and I got a studio day experience for my birthday and it just clicked and I found the reason and I’ve been obsessed since that day. 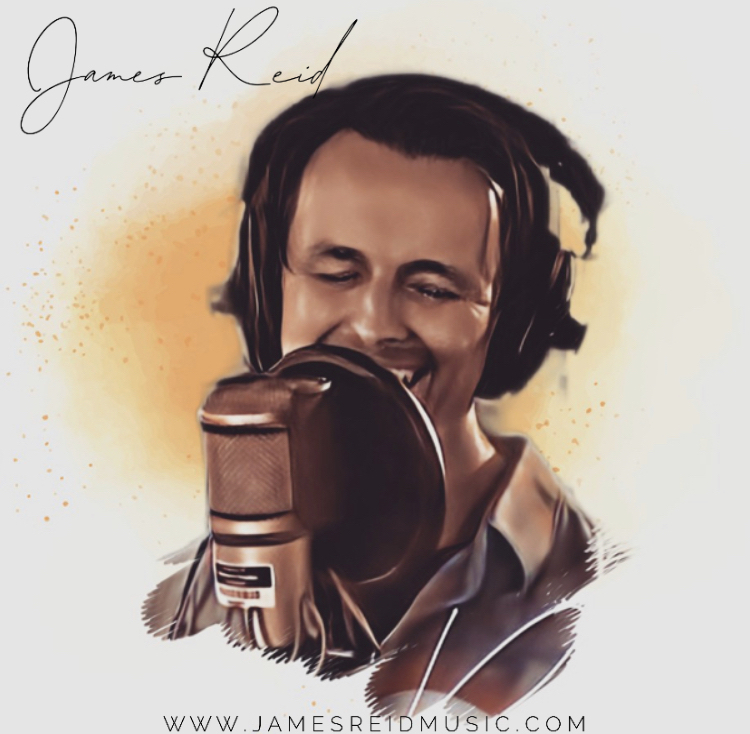 I would have to say either of these: Adele, Ed Sheeran, Sam smith

Be real and stay real no matter what don’t pretend.. do what you do with passion commitment and feeling.. people will see it and feel it to ..and if you can make people feel something and connect with them then you will succeed.

I had a write up stating that my voice is unreal and the way I sing made them stop dead
in there tracks and that they were completely blown away by the vocal and the range and that it made them get lost in the music and they played it over and over and that everyone around the world needs to hear this mans voice he should be a mega star he is something else. 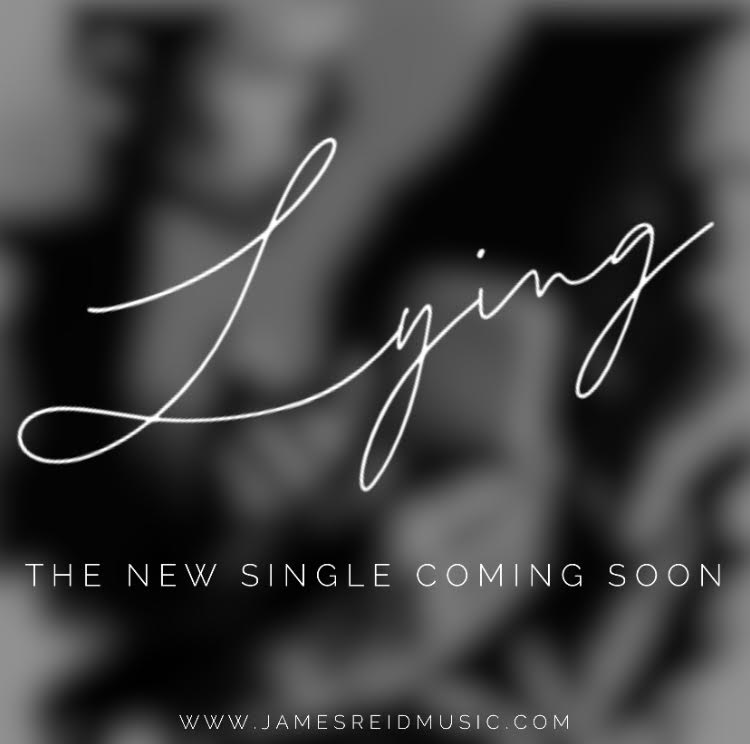