Introducing the mysterious sound of M30: a trio, a deathly groove, a pageant and a rallying call all in the mixing pot of the electronic-blues.

Following on from the first release ‘Howling Wolf’ is new single ‘Message from God’
Introducing M30 with Northern Revive:
NR: What made you want to get into music?
ADVERTISERS

M30: he freedom of it and how it can make every person feel so different.

We take inspiration from everywhere, the people you meet the sounds of the world, everything.
NR: How do you transfer that onstage energy to the studio?

M30: Be real and don’t give a shit about anything.

M30: Depends on the song every single song has a different process, you just got to let it grow. 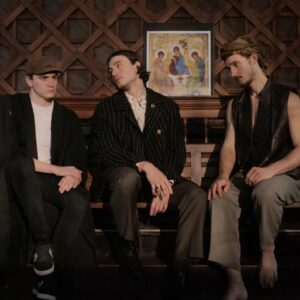 M30: I was the fastest 100m sprinter from police in Salford, The peoples champ.

M30: Has to be Roger Walters, speaks for itself.

M30: No one can perform, and people are using music like drugs to try and escape.at least it can help people though.

NR: What needs to be done to save the music scene in Covid?

M30: Massive gigs when this shit is over 2021 it gig season.
NR: What’s the scene like where you are from?M30: Underground, and grimy.
NR: Talk us through the new track & video
M30: Message from god is the new music video, it’s very close to us all. watch it you will see what I mean.
For More info:
Twitter@m30collective
https://www.facebook.com/m30collective
https://www.facebook.com/Gas-Music-1002800723105712/
Catch M30 live at Macclesfield in May 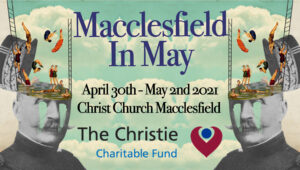