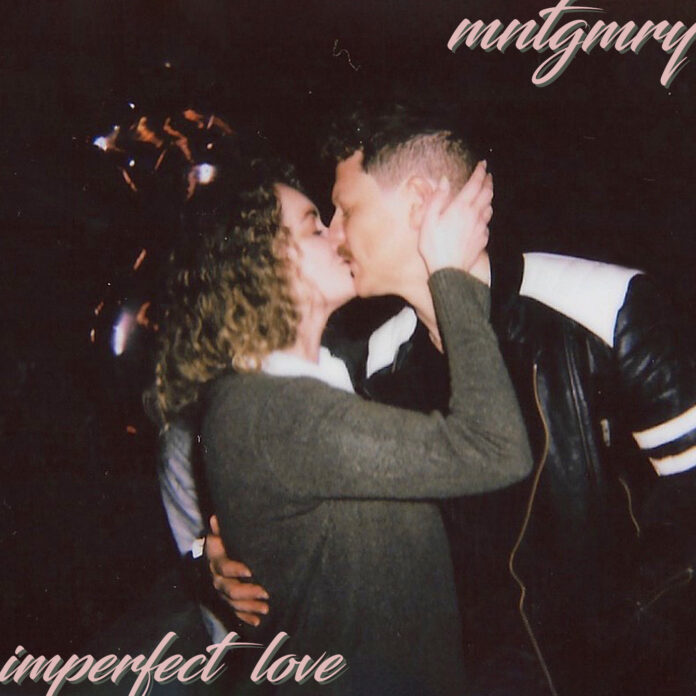 Catchy songs have always driven me wild. I got my hands on a Jackson 5 “Ultimate Collection” CD when I was in 8th grade, and I listened to “I Want You Back” I think 200 times in a row. It might be my favorite song ever.

Captivating melodies and songs are my favorite part of music. A good hook can completely grab your attention and make you feel something transcendent and transformative. Ideally, your entire song can act like a great hook too.

I try to always start with something I’m very excited about. Inspiration is so key–without it, you just end up working way too hard for something that probably isn’t that good.

It doesn’t matter what I start with–it could be a hook, a beat, a melody, lyrics, or a concept–if it is exciting enough to captivate me, I use that energy to drive execution of the song.

Of course, since I’m human, I pretty much just stick to repeating this flawed behavior over and over ???

I like creating a dynamic and exciting experience for people. Lots of wildly changing textures and theater. But really–having an awesome time is the most important thing. If you’re having a good time, the audience will too.

It’s a remix of a 80s Japanese City Pop dance song. It’s bizarre–I can’t understand any of the lyrics, but the song makes me feel fantastic.

It’s a strange overhaul of a song–the producers kept a huge amount of the original song, but overlaid more modern drums and rearranged many pieces of it and sidechained the sample to their new drums to give it a fantastic groove.

The original song is very interesting, but this version makes it absolutely awesome.

Local seasonal CSA produce in the dressing room. I’m a huge advocate for progressive food systems and a maniac about fresh delicious produce. I love cooking and eating well, and getting fresh local ingredients is the most economical and easiest way for us all to eat well and feel good.

I’m an extremely competitive soccer player. I’ve played some semi-professionally in the past, but missed any chance at pro opportunities due to multiple torn hamstrings and career choices haha. However–I still LOVE to play and if I’m not creating music/videos, I’m likely on a soccer field somewhere having the time of my life.

I also really enjoy playing video games with friends, in fact–you can follow me on twitch playing and streaming there, as well as producing music!

“Go take a nap”–this is advice for myself, from myself, that I’m going to take right now.

I’d love to open for Remi Wolf right now. She’s such a jam, and seems so authentic and fun. I bet her fans are a great time too!

Honestly, I’m still just hiding in my studio recording songs, lockdown or no.

I was born and raised in Atlanta until I was 15, and I still consider that my original home.

The American South is such a fascinating place when it comes to music. My music is very heavily influenced by Black music from the south, but many of my harmonies and compositions are inspired by classic rock songs as well. There is a lot of overlap between the two, and that informs a lot about how my music is created.

My website has everything! You can find older music videos, custom playlists of prior productions, and PLENTY of new merch; I’ve been designing like crazy at the moment!!

This song was written to surprise-propose to my amazing girlfriend of eight years at a small New Year’s Eve gathering of our closest friends.

In early December 2021 she left town unexpectedly for a work trip, and I became very sad. I channeled this into writing a new song, and this song poured out of me very, very quickly. I probably cried ten times while writing it. I knew this was how I wanted to propose–it was an extraordinary and vulnerable gesture, and I wanted to do something spectacular for her, because she is spectacular too.

I am not the most effusive person and have a very hard time providing positive feedback. It is something that is rooted deep in my family traditions, and is a difficult habit to break. That is actually what the second verse in the song is about! Anyway, because I feel that I do not always offer the kind of complimentary interactions that she really enjoys, I wanted her to have an incredible song to always remind her of how I feel, even when I can’t find the words.

So, I completed the song, and got it mixed and mastered, all in secret to avoid spoiling the surprise. Actually it was very uncomfortable for me because I really enjoy sharing my work with her, and this was something I had to keep from her completely. I was also secretly planning this important performance behind her back as well, so I was constantly sneaking around making phone calls, hiding my text messages etc, and I absolutely hated it. One of my favorite parts of our relationship is being able to tell each other anything! And this was the exact opposite of that–all while visiting BOTH of our respective families together on two Christmas vacation trips for a week apiece. It made me terribly uncomfortable.

So–fast forward to New Year’s Eve. The engineer who mixed the song (JJ Catalyst) is a good friend of mine, and he offered to SET UP AND RUN LIVE SOUND for the performance (who does that???). In addition, my neighbor friend and top-notch videographer Samahra Little offered to organize and shoot video of the event as well so we could always remember it. Extraordinary efforts from extraordinary friends.

About ten other close friends contributed massively to make the whole thing work, from ordering food for the event, to decorating the party, to cleaning up, setting up lights, etc etc. It was a true community effort to share something special. More on that in a moment…

In order to properly surprise her, I had to also perform several other songs to pretend that I was performing a normal small show. Because I only had time to practice the most important song, I gave a hilariously terrible performance of three other songs as well. It was a fantastic shitshow.

But, the crucial moment finally arrived–time to perform the song.

I could tell she didn’t really know what was going on and was very surprised by everything. I sang very well, and the crowd was loving it too–some of them knew what was coming, and some didn’t.

I nailed the tune–until the critical moment. I had written the third verse to pull out the ring right at the end, but my jacket malfunctioned and I COULDN’T GET THE RING OUT. I literally felt like my head was melting as I nearly completely dissociated at the end of the song.

I kept singing however, and the lyrics fit perfectly: “Just be patient for a minute…” and the entire crowd burst into laughter. It was hysterical. My jacket was completely stuck, so several friends ran to me and began trying to RIP the ring box from my pocket, all while I continued to sing, baffled. Eventually they were able to pry open the impossible pocket as the song faded out.

So, in shambles, I proposed after the song had ended. She was so excited and happy, and I will never forget the look on her face. I could tell she loved what I planned, and she said yes immediately.

The song is called Imperfect Love–it refers to many of my own personal flaws and reflections on my own resilience to love despite my challenges. It also discusses my regret at not being able to perfectly emotionally provide for my partner.

But that is real life–real love is not a hallmark card, and I wouldn’t swap what we’ve got for that kind of thing anyway.

Above all, the song reassures that despite our flaws and shortcomings, we can have real love anyway–and we deserve it.