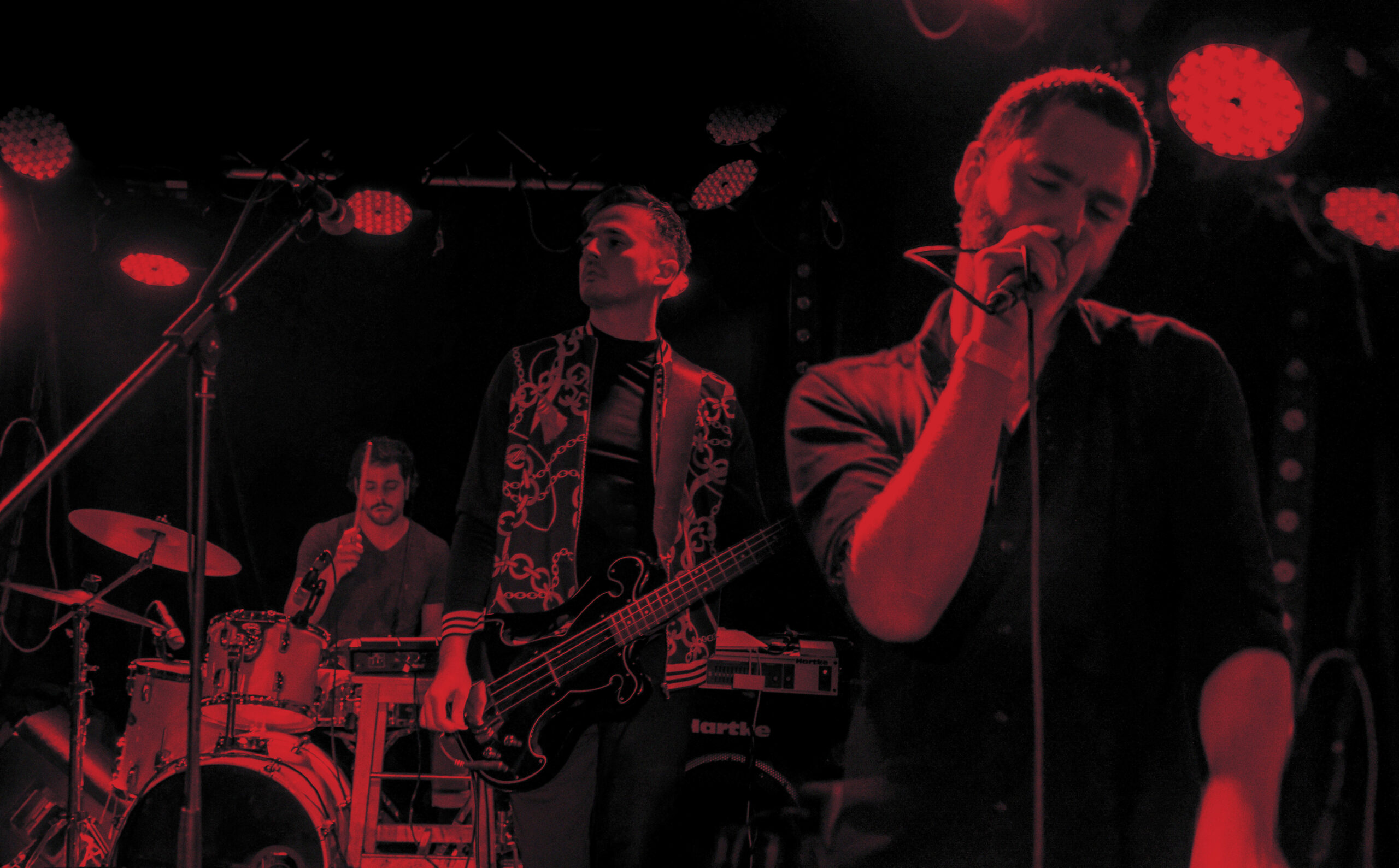 Born out of three cultures, Monitors are a group based on friendship.

Formed in Paris in 2017, the group consists of Emil Balic (composer / bassist) and Chris Remick (lyricist / singer). In 2019 Feodor Trotta (drums) joined the group, providing electrifying percussive power to an already powerful live act. Although an optimistic group, Monitors do not shy away from writing about modern social concerns, which are both troubling yet hopeful. The lyrics are inspired by William Burroughs, JG Ballard and Edgar Allan Poe.

The group have worked with a range of quality producers and artists, most notably Henry Padovani (the first guitarist of The Police). Their debut release Notes From The Aftermath (2019) dealt with themes of isolation, ecology, addiction and corruption. It garnered encouraging reviews in the French music press, and received considerable airplay. Their second release The War Office (2021) addresses the turmoil of a dying past and a disorientating present. This record features the group’s quarantine song of 2020 : Bloody Mary.

Their musical style oscillates between punk and electro. It is a collision of uplifting new-wave, underground techno, and punk tradition. Inspired not only by contemporary culture but also by classic works of art, they are an energetic and unifying cohesion of sound.

Its our pleasure to introduce Monitors

Please introduce yourself in less than 10 words…..
Guys who love to roll on the floor during gigs.

What made you want to get into music?
We didn’t have a choice. It’s in our blood.

What’s the writing process?
Drink. Argue. Record.
How did you all meet?
Friends of friends. The best way.
What has been the best gig you’ve ever played and why?
Our gig at Espace B in Paris : it was our first EP release and the audience were amazing. We set up the stage in the crowd with people surrounding us so it was like a sabbath.
What other talents do you have?
Emil can cook an amazing Lobster with truffle tagliatelle !
Chris can do handstands.
Féodor answer : “alcohol.” 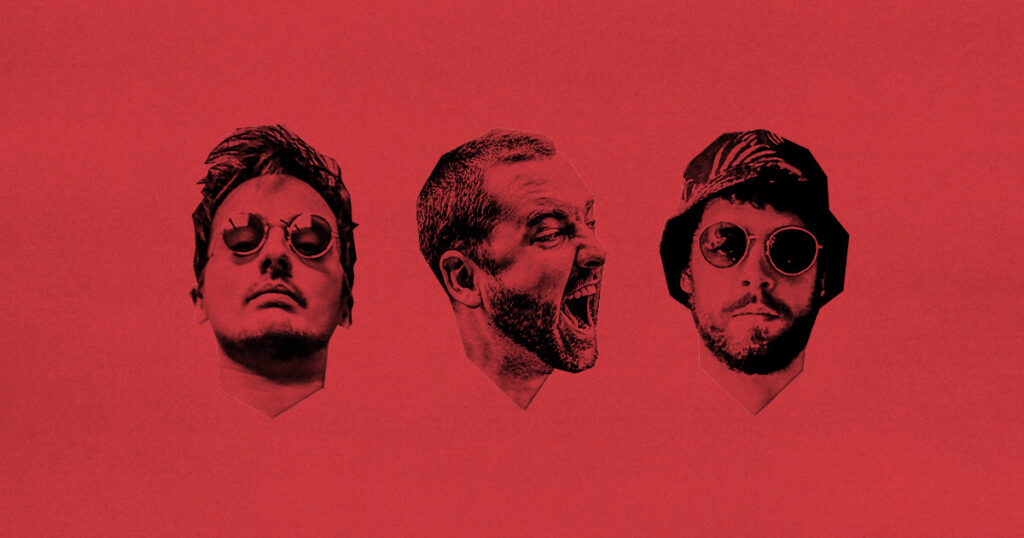 If you could change anything about the industry, what would it be?
Less time-consuming interaction with social networks and media begging. More music.

If you could collaborate with any artist who would it be?
Kate Bush

What’s the best advice you’ve ever been given?
During our collaboration with Henry Padovani (the first guitarist from The Police) he told us to focus on emotion and the sincerity of our feelings. That has been an obsession for us ever since and we believe that’s the hardest thing to do in music creation.
What other bands do we need to be checking out right now?
2 Pan Heads. We consider them to be one of the best contemporary French bands.
What’s the scene like where you are from?
Here in Paris, the scene is evolving very fast and there are so many talented people and new artists everyday. That’s also what has helped us to create an artistic collective spirit, with many of them helping each other out.
For more info check out
https://www.facebook.com/MonitorsOfficial
https://twitter.com/MonitorsBand
https://www.instagram.com/monitorsofficial/
https://www.youtube.com/c/Monitors