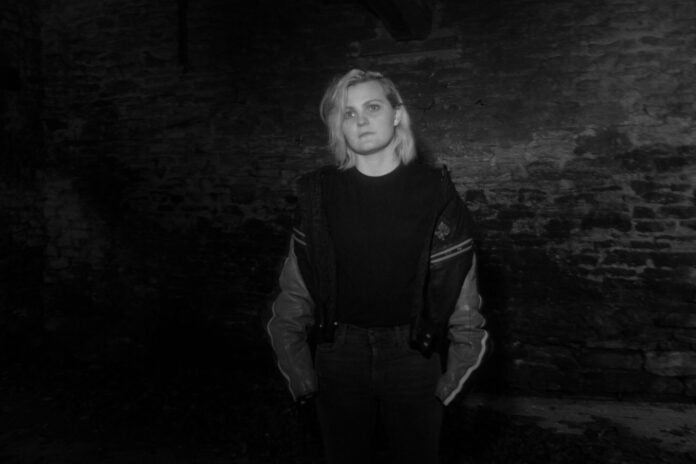 Harbouring an emotional, and musical, intelligence that belies her young years, Portsmouth’s Wyse has succeeded in carving out a niche all of her own. As beautiful as it is cathartic, her music is impossible to pigeonhole, but then again why would you want to?

Anomalies is Wyse’s second EP, following 2018’s Switch of My Controller, and finds the Portsmouth-based songstress in a bolder, wiser and much more confident form than before. Five tracks of richly varied alt-rock, it’s Wyse making good on the promise of her earlier releases.

“Every song on this project has its own vibe, set of musical influences, and story” she explains “I wanted each song to reflect a different side of my creative personality, and achieving this whilst maintaining cohesion throughout was a brilliant challenge.”

“I am still figuring out who I am as a person and as an artist. Growing up with sexuality and gender identity struggles within a religious household, meant having a categorizable identity has never been something I’ve been able to relate to. I like the idea of being able to be flexible and dynamic with the music I make, and I don’t like to feel pigeon-holed.  This EP sets me up to be able to go in whichever direction I choose next…”

And wherever, and whatever, that might be, you can guarantee that Wyse will approach it with the same sense of self-confidence and individuality she has Anomalies.


I became obsessed with drums and the electric guitar as a kid. Not instruments normally associated with women (especially then), but that just made me want to do it more

Normally I start with a drum beat and build the song out from that, with synths, bass, guitar parts etc. Generally, I make my demos and write my songs simultaneously.

This is a tricky one! I dim the lights if I can, and often I imagine that I’m on stage. I then try to connect with the feeling behind the lyrics.

I have to say that it was the first gig I played after lockdown. I supported Berries at The Grace in London. It was so overwhelming (in a good way) to play to an audience again, they were an amazing audience and the bands on the bill were lovely too. All round good vibes.

This is a great question.

Our culture around fame and success is messed up. At the end of the day, musicians are just people wanting to make a living out of what we love. I just think the concept of “success” needs to be drastically reframed.

Also… what’s with the lack of female producers?

Anna Calvi… or Queen (if we’re going dead or alive)

Onto the next! I’ve almost finished recording my next EP after Anomalies. And gigs! I am so excited to do more gigs

I started out gigging a lot around Portsmouth. The scene has been growing over the years due to some driven and passionate promoters and artists there. I’m about to move back there, so I’m excited to reconnect with a local scene. I lived in London for a long time previously…. The live music scene is oversaturated there.

I don’t have any tees at the minute (but watch this space!)… I do have various other bits and pieces though. Some really cute artwork fridge magnets, badges.

My website is www.wyseupyourlife.com and my social handles are @wyseupyourlife if you want to follow what I’m doing.