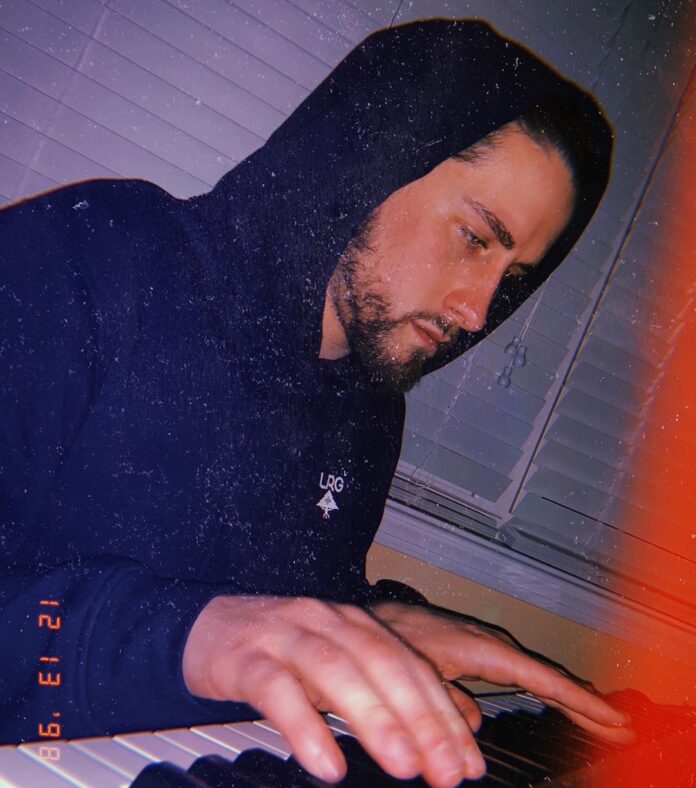 American artist, producer and engineer Robsan returns with electrifying new hip-hop number ‘Time is Money’. Bathed in a conscious hip hop narrative and chill yet modern vibe, the versatility within this track is powerful and will easily resonate with fans of Rap and R&B too. With over 28,000 monthly listeners on Spotify, previous successful single ‘One Thing’ was released on March 25th and has already racked up over 87,000 streams on Spotify alone. Continuing with the strong momentum, ‘Time is Money’ exceeds all expectations you may have already had.

What made you get into music?

I was always a listener so I knew I had an ear for good music. My first couple times in the studio was in ninth grade when I recorded a few different songs for fun. I would freestyle with my friends just to mess around but I really started to take it more serious when I was like 18 or 19. That’s when I went to my first studio session to try and legitimately record. Eventually, I stopped again for about 2 years. Once I turned 21 I bought all of my equipment and really started to take music serious. I started off producing and eventually started to record and engineer my music, for myself. Now that I have total control over everything, it’s made the creative process a lot more fun and limitless.

Typically, I start off by making a beat. Once I’ve developed a solid foundation, I start to record myself. I usually just punch in line for line and create the lyrics as I record. I used to write before I recorded but I’ve found that punching in makes me develop a different result. I can be more melodic when I’m freely just experimenting behind the microphone.

How do you transfer that on stage energy to the studio?

To be honest, most of my bigger songs have come out in the midst of the pandemic so I haven’t really had the chance to transfer it yet. I do keep performance microphones in my studio, so I try to practice singing my songs with the energy I would want to bring to a performance. I’m hoping sometime soon there will be some opportunities available to perform, because I am more than ready.

What was the last song you played on Spotify?

The last song I played on Spotify was “Loneliness” by Chronixx. Although I primarily make hip hop and r&b, I like to be versatile with my listening. 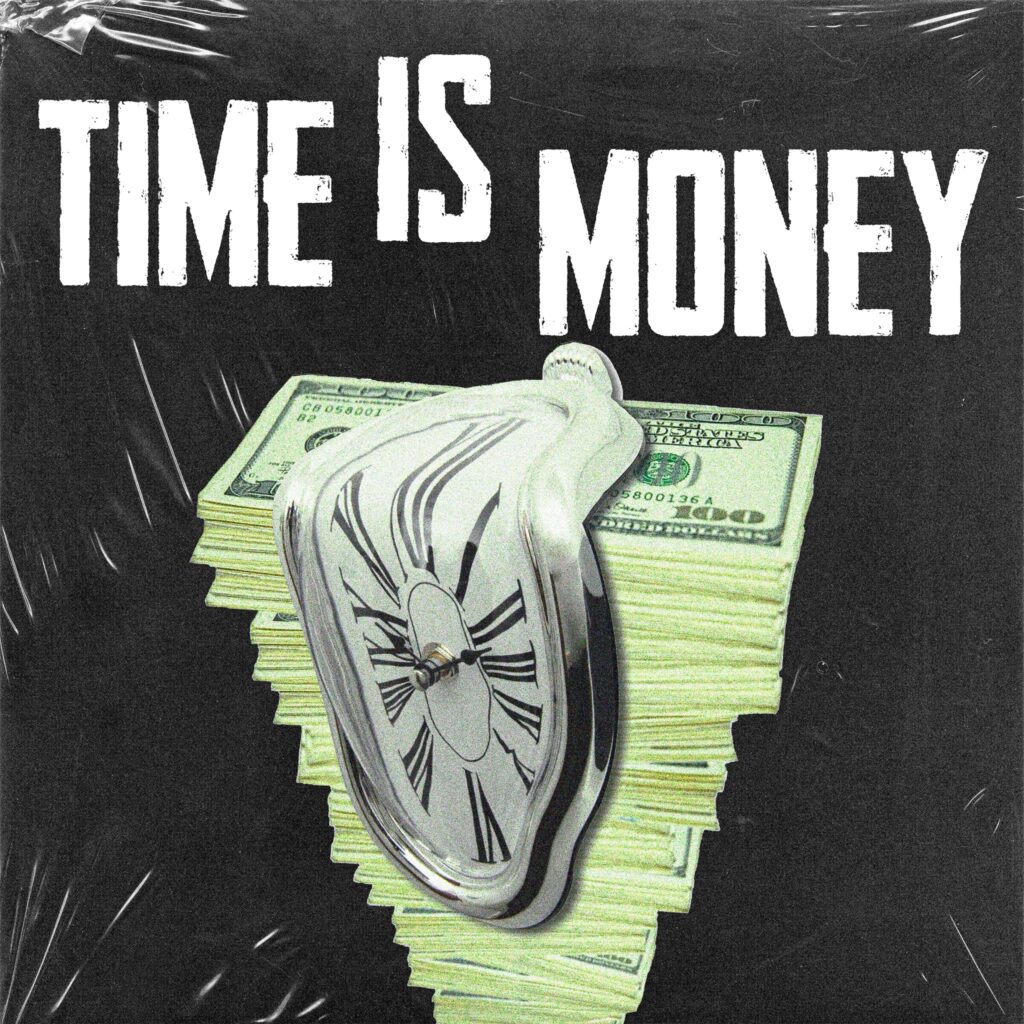 I have been a professional barber since 2012. I started cutting hair in my garage when I was 13. I’m also good at skateboarding but I don’t do it as frequently now a days because I’m trying to stay away from injuring my hands. Between making music and barbering, I don’t want to risk it.

If you could collaborate with any band person or producer who would it be?

I would have to say either Pharrell or Scott Storch. Pharrell has been in the game for a while and I feel like his energy and input would be very valuable. And Scott Storch amazes me whenever I watch him play melodies on the piano. He makes it look so effortless and I feel like I could pick up some knowledge to apply to my own production process.

What is the best advice you’ve ever been given?

Be confident, yet humble. Fail until you succeed. Don’t worry about what others think. Use your intuition. Listen more than you speak. And never give up!

Lockdown was easy for me because I was able to really hone in on my craft. I’ve been working full time for 10 years now as a barber, so I never really had a few months to myself. Although when I was working I always managed to record and produce, I never had the time like I did over the pandemic. Everyday I was able to wake up and start producing and recording. I think it was vital to the growth of my music and skill level. I must say after a few months though I am definitely ready to get back in the studio with some friends.

How is lockdown effecting the music scene?

To be honest, there’s a lot of underground local talent where I’m from. There’s definitely a decent amount of people making music but there’s not really any studios near us like there would be in a city. I wouldn’t say it’s the most popular thing where I am, but there’s definitely a local scene with a lot of talent. Luckily, Philadelphia and New York are close by and they both have a lot to offer musically.