Introducing Rook And The Ravens With Their New Album ‘Le Bateau’ 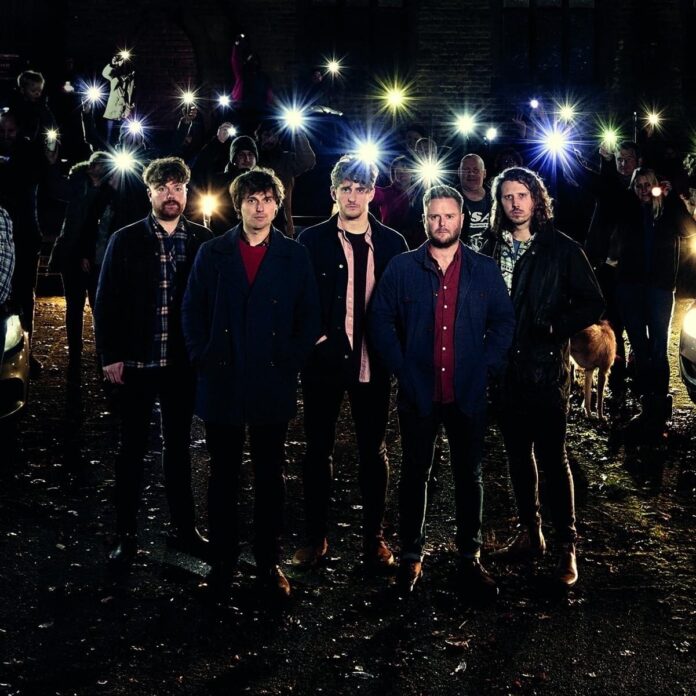 Rook And The Ravens are here with their new album ‘Le Bateau’. Known for their melodic, hook laden indie pop this album doesn’t disappoint with even more of the same passion and versatility that you would expect from these indie rock mainstays of the music scene.

They’ve been working with legendary producer Andy Macpherson on multiple releases including this one at the Pinhole Sound Studios which has meant that their sound has developed even further. Check out what they had to say when we caught up with them.

Northern Revive: Introduce yourself in less than 10 words..

Rook And The Ravens: Harmony-driven, wordy alt-rock from the Dark Peak

RATR: We met at Liverpool University, becoming friends before rising from the ashes of three crumbled bands to form Rook and The Ravens

RATR: James and I (Tom) write the foundations of the songs but creating a finished article is a collective effort. We used to spend hours toiling over songs but we’ve got into a habit of trying to be as slick as possible in the writing process. Nowadays we will have one practice with a new song and then get it down in the studio. That’s pretty much how we created our new record, Le Bateau

RATR: We are simple folk and are happy as long as beer is plentiful. Preferably some nice craft ales but cooking lager is fine. 0% beer is good for us too so the designated van driver doesn’t feel left out. We have read some ridiculous riders in our time but venues have enough to cope with right!? We’ll feed ourselves and don’t need a bowl of M&Ms with any colours removed

RATR: We were invited to play at Tbilisi Open Air festival in 2008 and again to headline in 2009. We played to 35000 people on the second occasion which was a mind blowing experience. It was an unforgettable moment where a huge crowd was behind us from start to finish. We also toured America a couple of years ago which produced some unforgettable moments. We did 28 shows in 31 days and somehow avoided the liver transplant waiting list. 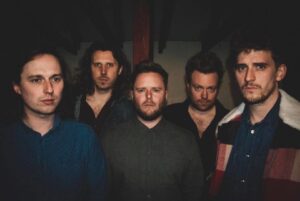 RATR: We just released a new album, Le Bateau, during lockdown but have been unable to do any touring. As soon as we are able to, we will be out and about giving the album the launch it deserves and hopefully getting some revenue back through our favourite venues ASAP.

RATR: We’d probably each give you a different answer to this but I reckon if we were given the opportunity to open for Neil Young, The Raconteurs,Radiohead or Father John Misty we would be in a good place. I’ll throw in Dr Dog, Ben Kweller and Big Thief as wild cards too

RATR: We have an ale brewer, a carpenter, a surfer, a semi-pro snooker player and a bereavement specialist amongst our ranks

RATR: “You don’t always have to play your instruments at the same time” (George Borowski)

RATR: www.rookandtheravens.com has all you need, including our new record and some brand new T-shirts!

Le Bateau is out now on vinyl and available for download.