Introducing Siimon and his latest rendition of an iconic Coldplay album 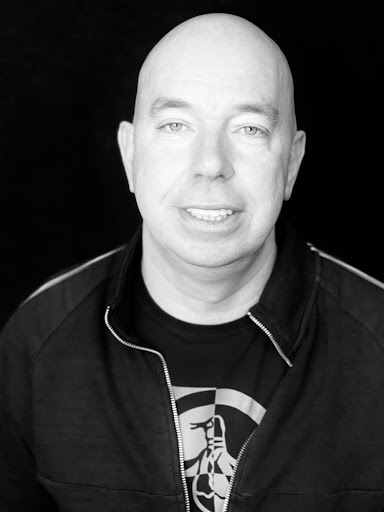 One of the most successful UK bands ever, Coldplay have achieved the unachievable. Over 100 major awards including nine BritAwards and seven Grammys, over 100 million copies sold across their seven number one albums and countless hit singles, the 4 piece have now reached the 20th anniversary of their second album ‘A Rush Of Blood To The Head’.

Redbull and pineapple juice, and a piano in the dressing room !

I have a masters degree in business and have shared the stage with Sir Richard Branson, Lord Alan Sugar and President Clinton. I even wrote a best selling business book!

To give artists a fair share of the revenue, I’m just about to hit 1 million streams and revenue doesnt come close to covering the studio time for recording the tracks.

Looking forward to the live music scene fully coming back and getting out there, started to get some nice gigs back in the diary

www.siimon.com has links to all my socials and musc

My new track is a string version of Coldpay classic ‘In My Place’ re arranged in a stripped back string quartet style. Its part of my new album with is complete cover album A Rush Of Blood To The Head, Coldplays most succesful album released 20 years ago.