Though forming initially in 2013, it wasn’t until a reformation in 2017 that Manchester trio The Donaghys really found their feet, emerging fully formed and with a stronger sense of musical identity.

Having grown up in the same village, just playing in different bands, it took a chat after a local open mic night before the three-piece collaborated, taking only two months before they took their idiosyncratic brand of trans-Atlantic indie rock on stage.

Three and a half minutes of upbeat indie rock, ‘Don’t Mind Me’ is the sound of The Donaghys not just at their freshest and most confident, but also their most vital. After a year in which everyone has been tested in some way another, ‘Don’t Mind Me’ doesn’t feel just like a single, but like a statement of intent. And it couldn’t have come at a better time.

We caught up with the band soon after the track’s release:

What made you want to get into music?
My dad! He is a blues guitarist and he’s been gigging since before I was born. I’d go to watch him with my mum and I’d be mesmerised by his ability. I’d certainly consider that plus his taste in music that would accompany family trips out in the car as my musical awakening. When all the kids at school were Oasis or Blur, I was Stevie Ray Vaughn or Wilko Johnson… I played the violin in school for nine years before picking up a guitar at fourteen. Once you add teenage angst into the mix, you’ve basically got the ingredients for a musician in there.

The writing process has changed as we have evolved as a band. It used to be that I would come up with a fully formed idea on my acoustic guitar at home and play it to the boys at practice and they would mould their parts around it. Much as this is sometimes still the case, our confidence as a whole has grown and now sometimes a simple improvised riff in-between bout of silliness, rehearsing, impressions and eating wine gums can all of a sudden become something that starts to sound real, we move from there. A good example of this is our latest song ‘Don’t Mind Me’. The way I came up with it alone versus the way it sounded after about fifteen minutes with the boys was astonishing. It became a totally different beast.

How do you transfer that onstage energy to the studio?
We manage to capture that by recording our E.Ps “live”. We talked quite a lot about it before deciding on this. The initial aim was to go in and record live demo tracks. As soon as we heard them back we realised that we’d found our sound, that was it. We really resisted the urge to add multiple harmonies, guitar parts and backing vocals because we wanted that raw feel to it. The best way to describe it is that it’s basically what you can expect from us on stage but with some polishing. We are very much believers in the punk mantra; less is more.

Well, I’m the odd one out in the band because the other two guys are brothers! Scott and I are the same age, so we went to primary and high school together whereas Nathan is slightly younger. I remember being sat next to a mischievous Scott in Spanish class who would often forget his book at home on purpose so he would be provided a brand new one each week. He also had a proclivity for throwing pencil shavings on the teacher’s cardigan when her back was turned. I’m certain Scott brings that defiance to his bass playing. Nathan had never played drums before we formed the band if you can believe it but his development and commitment has been unreal and I consider him the backbone of what we do, for sure.

What has been the best gig you’ve ever played and why?
For me personally it’s a weird one. I really want to say our debut headline gig but I’m not sure I can. We had to split up for a while back in 2015 and so we planned a huge local farewell gig with all our fans, friends and families present and the sheer emotion and effort, the reactions, the thought that that might be the very last time. It was a very emotional night and we pulled it off to perfection. The best part of course was that we decided to reform two years later. Best of both worlds!

What was the last track you played on Spotify?
“You’re On Fire” – They Might Be Giants

What’s the best advice you’ve ever been given?I was fortunate enough to meet Dan Andriano who sings and plays bass in Alkaline Trio a few years back and he’s a hero of mine. I asked him about writing and he told me not to worry about whether it should be chords or lyrics first and that way it would be more natural.

If you could open for any band / act / solo artist who would it be?
It would have to be Jimmy Eat World. As a band we all enjoy different aspects of music whether its local or across the Atlantic and we tend to have a core group of bands that we take influence from and admire. Jimmy Eat World however, is where all three of us meet completely in the middle (no pun intended, promise). On a personal level, they are the band that I went to see live and came away feeling that I had to do something like that. I’m very lucky to be doing so, albeit on a much smaller scale with people I get along so well with. 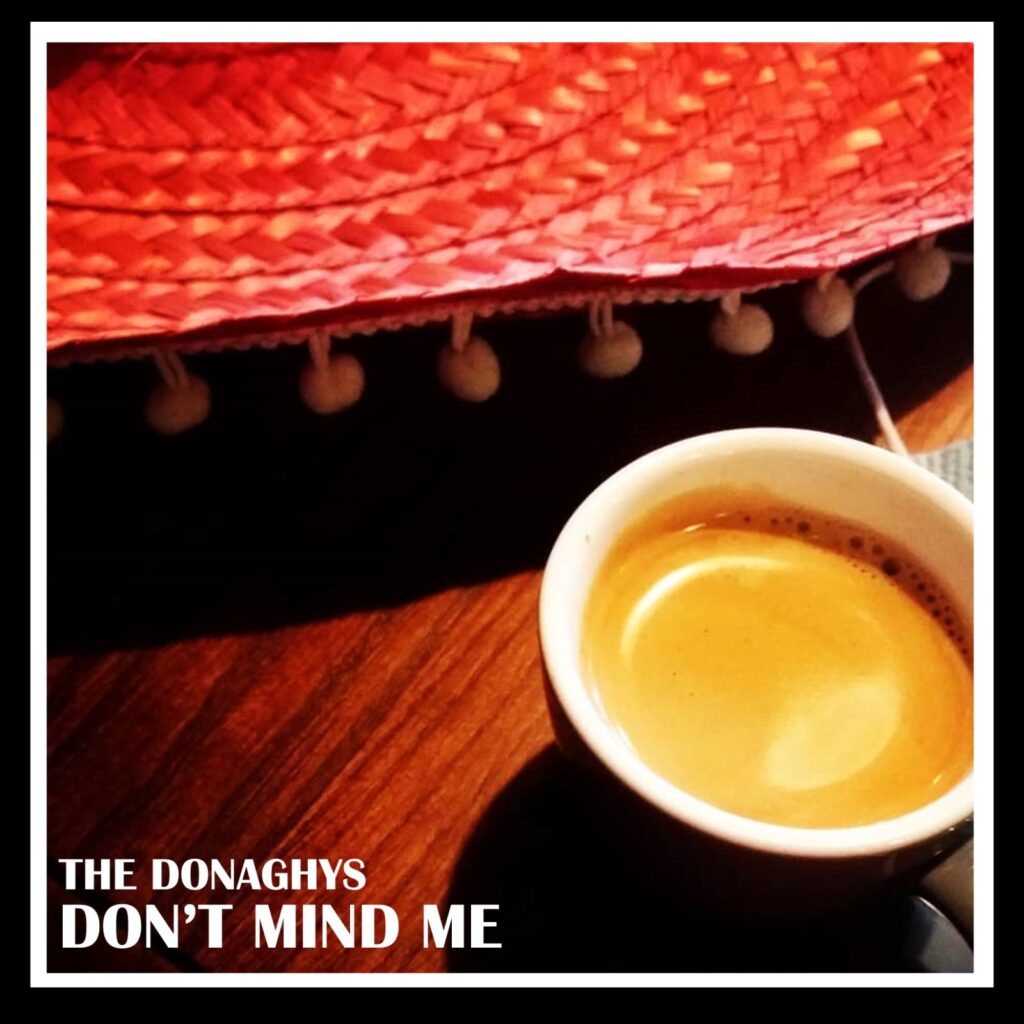 What’s in store for you when all this is over?
Luckily we have enough exciting material that we are working on, remotely. Some positive ideas are growing every day so with any luck, the first thing we will be doing is heading straight back to the studio!

What’s the scene like where you are from?
The local scene around us is quite brilliant, we’re from a small village and the sheer number of talented musicians per square mile is amazing. There we so many opportunities to show off new material at open mic nights and share it with great people, that’s where our first songs were born.