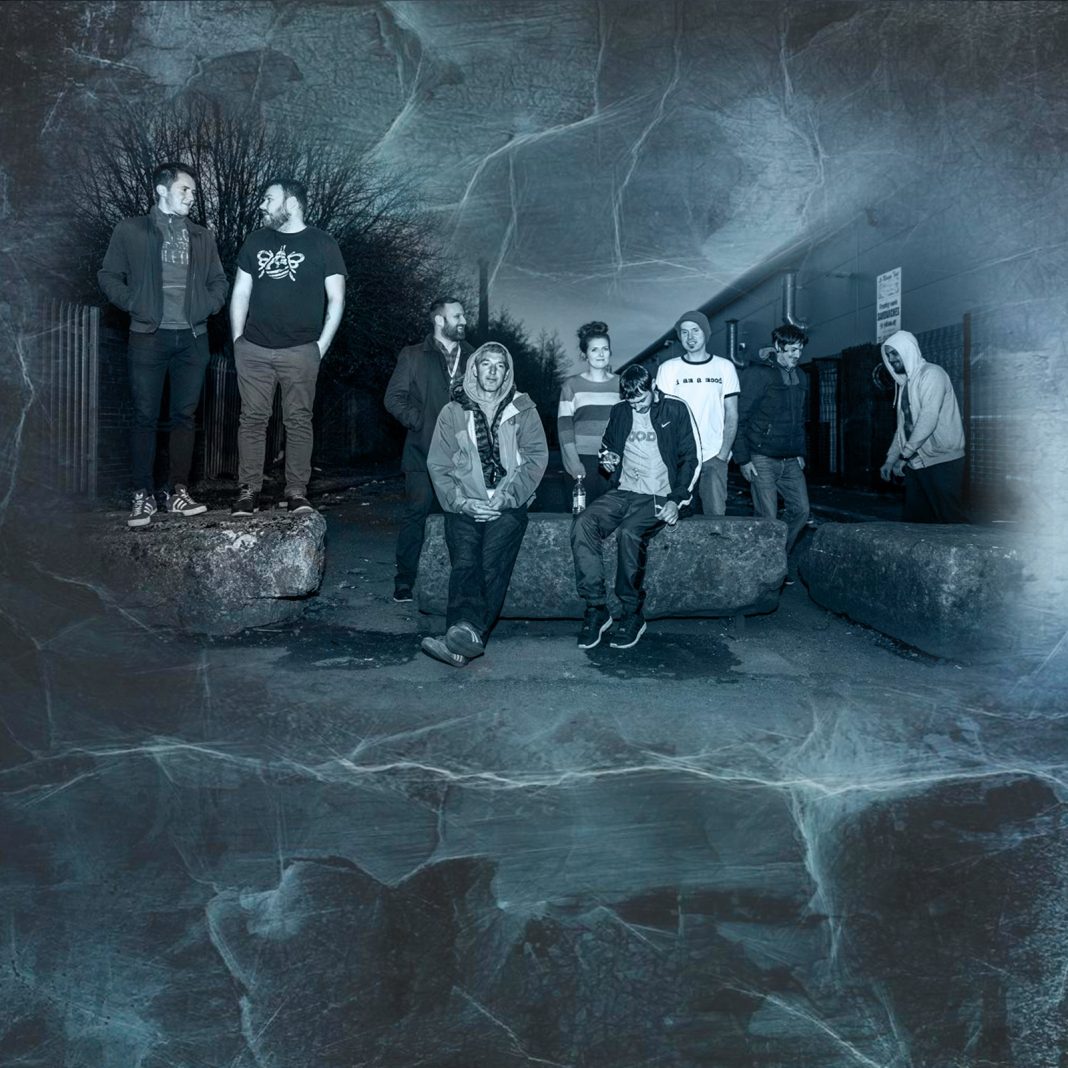 The Moods have been favourites of mine for a while now due to their live shows being just phenomenal. A Manchester based 9-piece band whose genre-hopping sounds elicits an insatiable urge to dance.

Their line-up is as eclectic as its sound, featuring rappers, poets, producers and classical musicians. With brass, strings, big beats and socially conscious lyrics, a rare breed of band who appeal to almost every demographic.

2019 saw The Moods play on their biggest stage so far, performing at the Manchester Arena for the World Taekwondo Championships. Their upcoming single ‘Strong’ was the official anthem of the games and the band brought the house down with a performance of the track that also featured the 40-piece Manchester Show Choir.

With a whole host of single releases planned for this year and a new album due to be released in early 2020, The Moods are ready for a massive 12 months. Another tour in autumn will see the band play some new territories, as well returning to most of their favourite haunts around the UK to party with their ever-growing legion of fans. If you’ve never seen one of The Moods high-octane shows then make sure you catch them this year, whilst you still can.

This track is a Gotta Get a Hold, is the opening track and single from the new “Remixing Peace EP” from UK urban collective the Moods. Tracks from the original Moods album “missing peace”, (Album of the Year 2017 “The Morning Star”), have been reworked, re-imagined and remixed, by a host of Producers, Musicians and DJs to produce an eclectic mix of genre hopping styles.

The “Remixing Peace” EP is released 20th March on A1M records ltd and completes the story and signals the close of the final chapter, of the highly acclaimed and amazing “Missing Peace story”. This part of the Moods musical journey ends, another one is about to begin. “The soldier swaps his weapons for turntables and a mixing deck”.   Collaborations include : Mark Pistel (Hercules & Love Affair, Consolidated), David Jay Handley (JSD, Virus Syndicate) , Simon Ding Archer, (AAAK, the Fall, PJ Harvey). 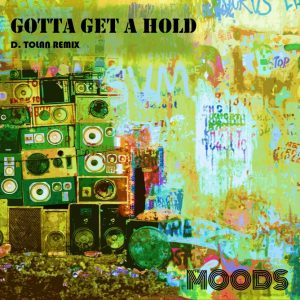 Briefly introduce yourselves in less than 10 words…..

“We came to make you dance then think then dance”

“Everyone’s into music at some level, even if it’s just listening, but to try and write songs  that compete with the best song writers out there is a great challenge

“It takes many forms being in a band with so many members, we are big on coming up with themes as far as the lyrics are concerned. Find a theme, then portray the story verbally and musically”

“If I can only pick one, it has to be the Manchester Arena last year for the 2019 Taekwondo world championship, we played the closing ceremony.

Was chosen as an anthem for the games,  we played that and another song Carnival. And when we played carnival we had Chinese lions, fan dancers, and the taekwondo world display team join us on stage along with the 20 piece Manchester show choir. It was surreal.”

“When the levy brakes. The other favourites”

What would be on your band rider?

“Don’t mind them. You have to be your own industry these days”

For more info check out…..