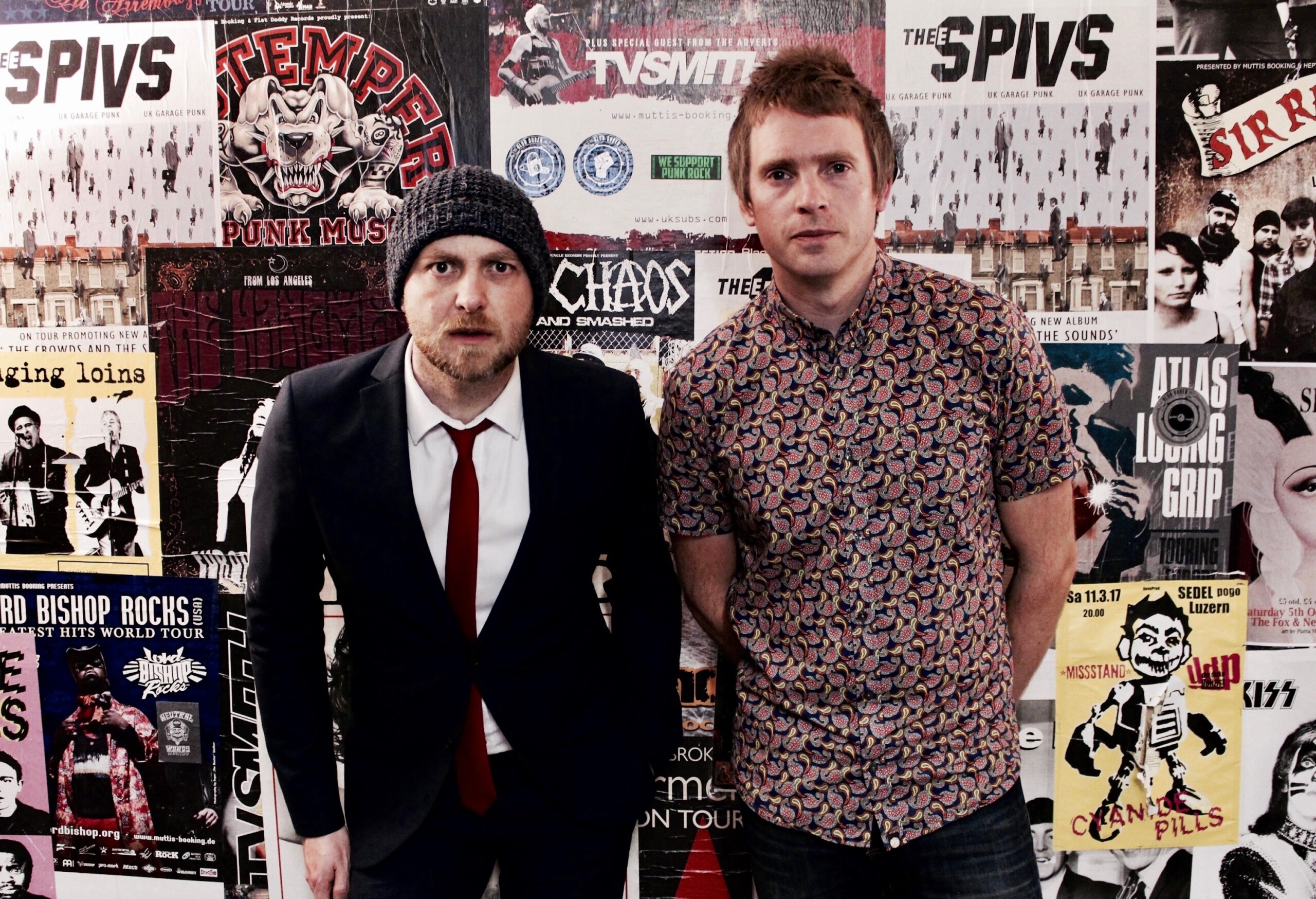 Simon Bradshaw (AKA WeatheredMan) is an award-winning writer and producer currently working out of a number of studios across the north of England.

Over the past few years he has worked with renowned artists from all over the globe (Red Hot Chilli Peppers, The Wombats, Cheryl Cole, Peter Hook) and recently scored a number one hit in 78 countries for his writing and production work on K-Pop legends ShinEE’s “Don’t Call Me” album.

As a performer himself in a variety of cult indie bands (largely via the Probe Plus label – the UK’s longest running independent and publishers Bucks Music Group) he has accumulated support from all the UK’s premier tastemakers (NME, Q, Huff Post, Louder Than War, Steve Lamacq, Jo Whiley, Zane Lowe, Tom Robinson, Gideon Coe and his treasured John Peel session), completed mulitiple US and European tours (including 3 trips for headline gig at SXSW).

Now recording as WeatheredMan, last year his many volumes of varied output were recognised when he was nominated as Best UK Solo Artist and for Best UK Song by the indie bible Pure M (alongside luminaries such as Zayn Malik, Kate Tempest, Adam Ant and Gaz Coombes).

I think I was the victim of the “older brothers record collection”. Back then an evening in listening to an LP was a pretty standard way to spend your time. And it got me gorged on music. Like a turkey at Christmas. Like an elephant in a catsuit. Like eating cheese after midnight. Unadvisable but it led me in one direction and one direction only…

I’m currently only really listening to K-Pop thanks to my job as a producer, my daughter’s love of it and the unbridled joy it brings. Put that last ShinEE album on and just try and not smile/dance/feel like a fun person.

Do not eat that.

Work with that drummer.

More remote working. I’m not sure how to feel about it. If someone had said to me you can write music all day every day I’d be overjoyed but the nature of what I do means most of the people I work with are elsewhere in the world. And I miss people. I didn’t think that I would. Turns out I’m a people person. 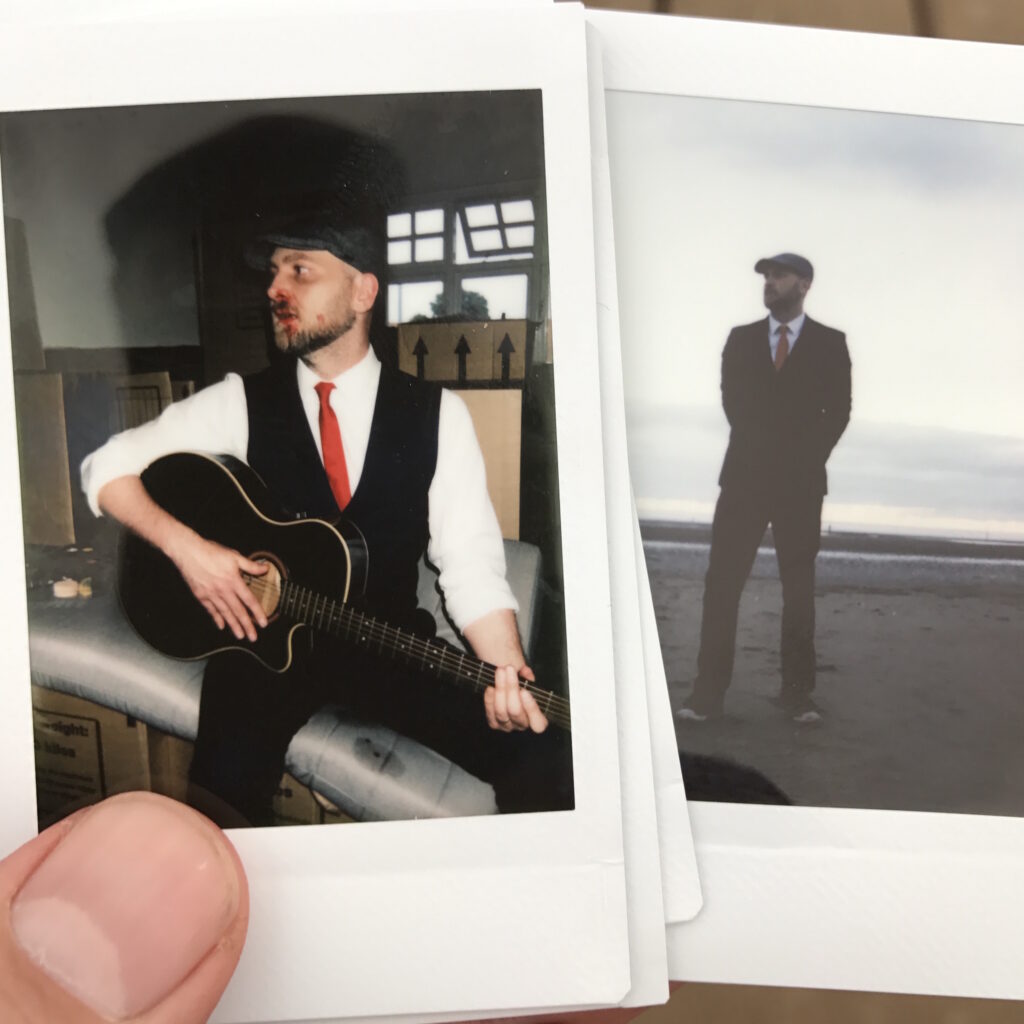 Having a defined, easy to arrange, easy to persuade reason to catch-up with important friends on a regular basis.

I’m from Liverpool and back in the day when I was more involved it was a great scene to be involved with. I’m now in Leeds and it feels like a really closed shop. I mean what do I have to do to get a support slot to anyone, anywhere, anytime? Sell a kidney? Sell everyone’s kidneys? Buy black market kidneys, sell them on Facebook Marketplace and use the proceeds as a bribe? All would be easier than finding a promoter in Leeds happy to let us make a racket for a bit.

After a successful EP in 2018 and a lauded Christmas single, WeatheredMan now presents his 2 piece rock band – WeatheredMan and The Noise –and their new single, “Shadows In My Downtime”. It’s raw. It’s loud. It’s 2 men who frankly should know better, playing as if their lives depended on it.

A song that took seconds to write. You know when it’s all happening around you and the song finds it’s natural conclusion. Unbelievable drumming by the man (The Noise) himself. Lyrically I’m pretty angry right now. There’s not much solace to be found so better to put it in a song than in a heartfelt, tear-stained letter addressed to the person concerned. Except they aren’t concerned. And that’s the crux of the matter.