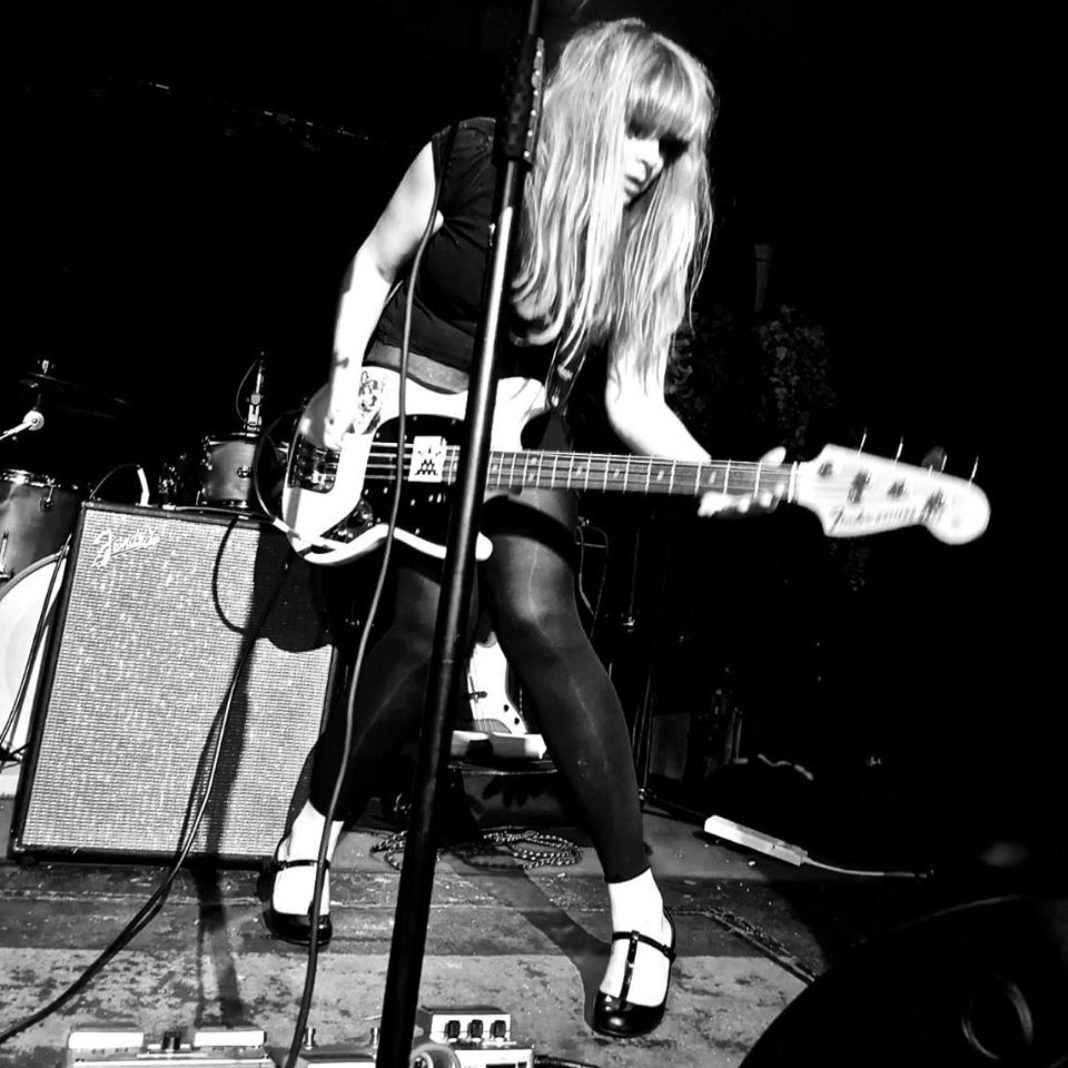 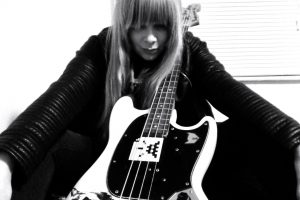 NR: What has been the best and worst gig you’ve ever played?
XUP: One of my favourite gigs was supporting The Parkinsons at Manchester Academy with my old band. We loved The Parkinsons and had seen them several times as well as hung out with them. It was also our biggest gig to date and we were really well looked after. With my current band XUP my first solo show since 2010 happened in June 2019 at The Peer Hat, which is below my practice rooms. It had taken me a few years to pluck up the courage to play live again and everyone at The Peer Hat as well as my friends had been really supportive. so when i took to the stage i felt nothing but love and warmth. it was still really terrifying after all that time! I don’t have a worst gig but the ones i enjoy less are where the venues are not familiar with my set up, where i’m talked down to by promoters or sound engineers and where the soundcheck takes too long!
NR: What is the last album you played on Spotify?
XUP: I’ve lately been revisiting Masseduction by St Vincent. I think she’s amazing.
NR: If you could support any band who would it be and why?
XUP: I would love love love to support Hole if they ever reform with the classic line up – Courtney, Eric, Melissa and Patty. That’s the Live Through This line up and that is my favorite Hole album.
NR: What other bands do we need to be checking out right now?
XUP: Well, you should definitely check out my friends’ bands: The Battery Farm; Bull; Thee Windom Earles; and my friends Bones Shake – who i share a practice room with. I also recently watched a band from Australia called Hideous Sun Demon, who were mind-blowing live.
NR: Give us a few hints on what’s in store next for XUP
NR: I’ve just finished my sixth album. It will be released on 23 August 2020 and will be available on digital download as well as a very limited run on vinyl. I’m also doing bits and bobs for a podcast and zine called Rat Alley, for underground bands and artists in Manchester and beyond. And of course I can’t wait to play live again when we are able to.
New single CUT YOU OPEN is released 9/7/20
ADVERTISERS