IONE, Manchester-based singer shows off her dulcet tones with “Tell Me” 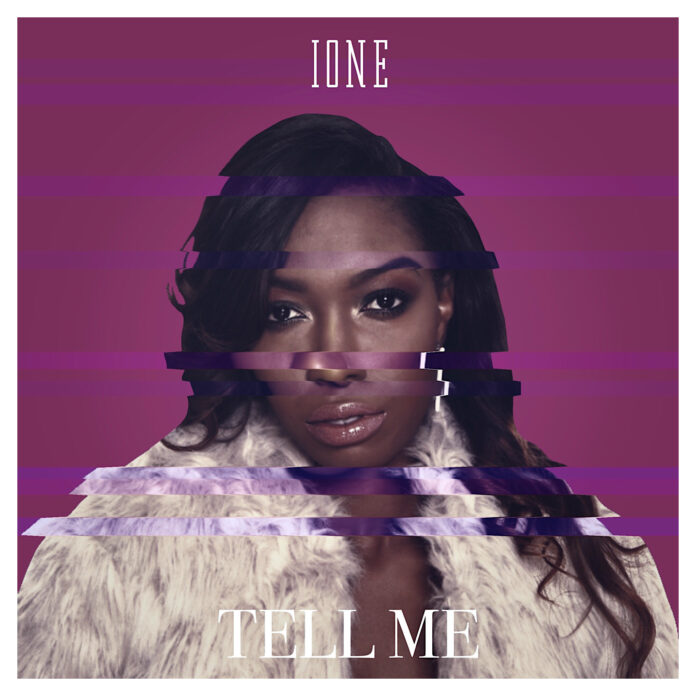 Ione has had much success as a session singer, backing vocalist and musical theatre performer.

She has toured the UK, Europe, Brazil & the US performing on iconic shows such as Top of the Pops with Manchester band “Blossoms” and Jools Holland with English rock band foals. 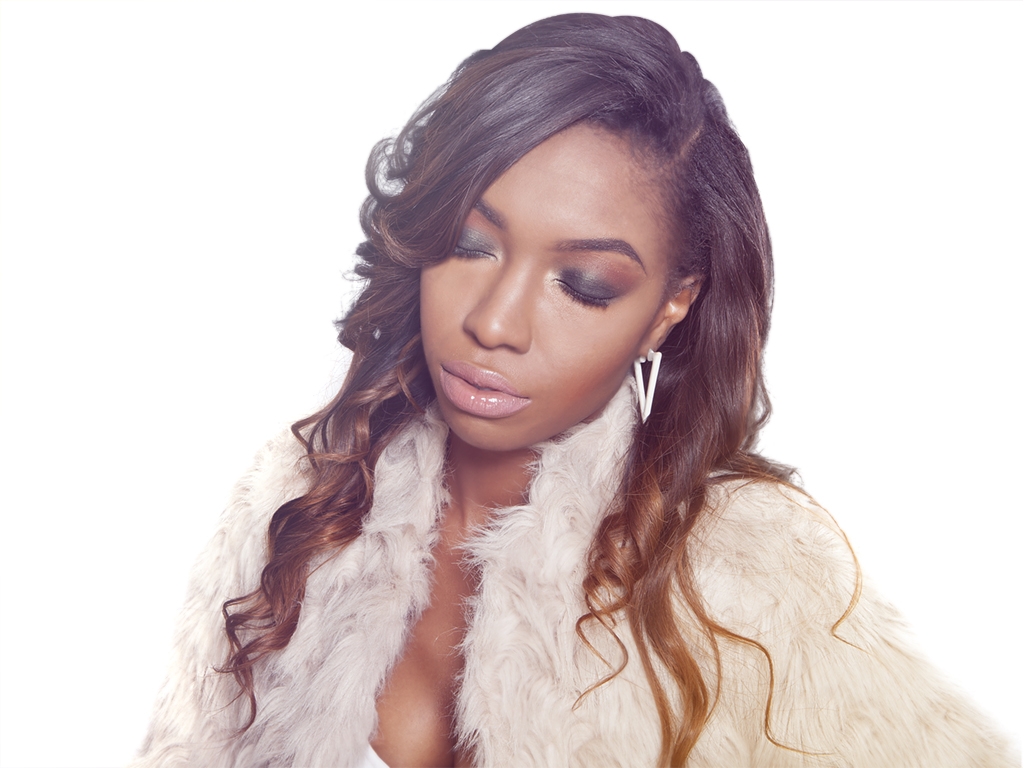 However, Ione has always written and recorded her own songs since the tender age of 9. Supported by BBC introducing Manchester Ione has seen her music played on BBC Radio 6 and Radio 1 and is ready to release her much-awaited new single and E.P.

After being away for just over a year Ione has come back with a hard-hitting, mid-tempo called “Tell Me”. True to Ione’s signature sound “Tell Me” has old skool R&B flavours, harmonies and an uplifting message, coupled with Production by Los Angeles native David blazer & ex-footballer turned musician Gavin Holligan, “Tell Me” is an exciting, slick, heavily synthesised yet with just enough soul, pop record.

Penned by Ione herself and fellow Northern songstress Natalie Mc Cool, Ione said she wrote this song after being concerned that a couple of people close to her were possibly struggling with their mental health and not knowing how to broach the subject.

Ione touches on some lesser talked about feelings in the discourse about mental health.

She effortlessly shows off her dulcet tones while stating

“…the lies that you tell for the drama, won’t cover up the pain that you hide…”

Ione says she was torn between challenging some behaviours and being a helping hand.

Fiery, fresh, honest yet soft. The drama and the relaxed groove of this “Tell Me” all perfectly co-exist in this summer banger.