Del Monaco creates her own narrative by merging poets and philosophers, inspired by Attar’s plot and his symbolic journey. He combines the allegories of Lord Byron, Yeats and Keats, the parables of Buddah, the thought of Thoureau and Diogenes and the poetic imagery of Ludovico Ariosto to sends the listener onto a journey in search of truth.
The result is a set of seven songs filled with allusive and symbolic imagery, exploring the relationship between beauty and possession.
Please Introduce yourself in less than 10 words…..

I’m Daniele, I’m a pirate and I don’t believe in anything.

My mother when I was 5years old.

I get lost, I write music, someone play it, I get lost again…

Lyrics in music is also music 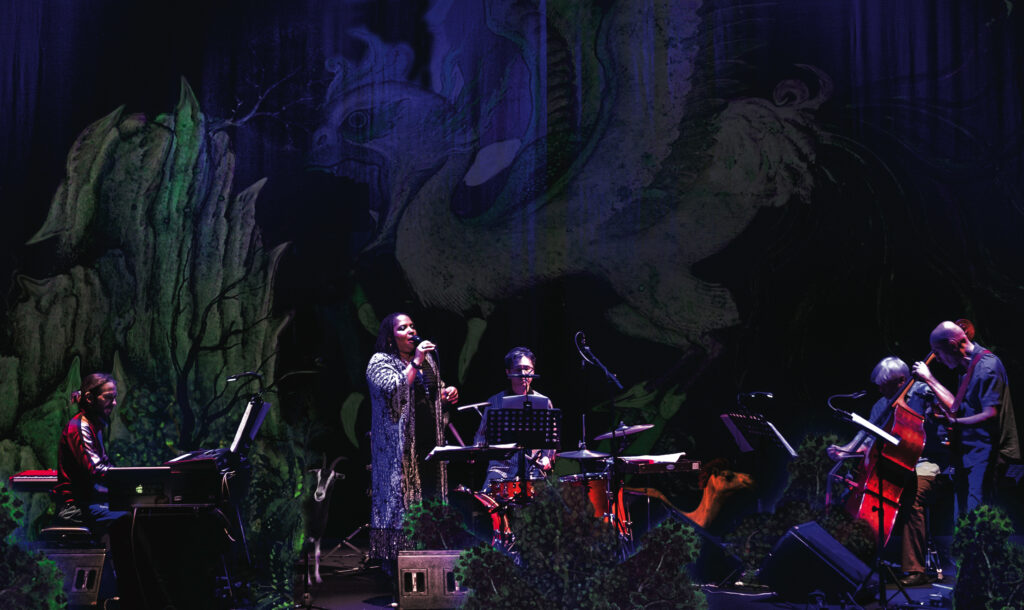 A society obsessed with success is a mediocre society.

Producer  Thomas Lebioda from Studio3recordings once wrote: “Your album is a great match, its grandeur and outrageous qualities that are so ‘different’ and unique to any formulated shit. It is simply up my street. And it is a cultural necessity to establish this as a way of working and music producing. Otherwise we will be complicit in the ultimate death of good records, not in their resurrection.”.

That’s nothing special about me, but it is consoling to know that there are still such whole persons like Thomas, willing to risk throwing into the dark, like a rockstar with intensity, passion and independence, to find the original source of their inspiration.

My approach is definitively “experimental”. I think that my role as composer is basically to “prepare the ground” to let something “magic”, bigger than me, happens into the stage. That’s why I have a sort of “situationist” method with my collaborators and I tend to destabilize players putting them out of them comfort zone, with the intention of share the risk together at the same level. For instance, once I set up a weird collaboration between Blixa Bargeld, the great kaval virtuoso Theodossi Spassov and a classic percussion quintet, or in many occasions I collaborated with crowds of amateurs. Even this album is a weird project as it envolves a band of New York improvisers into a sort of post-rock project.

At the moment I wish to collaborate with the people of my home island, fishermen, workers and merchants, to built a collective rite using the local church bell, boat sounds, cranes and the flood siren.