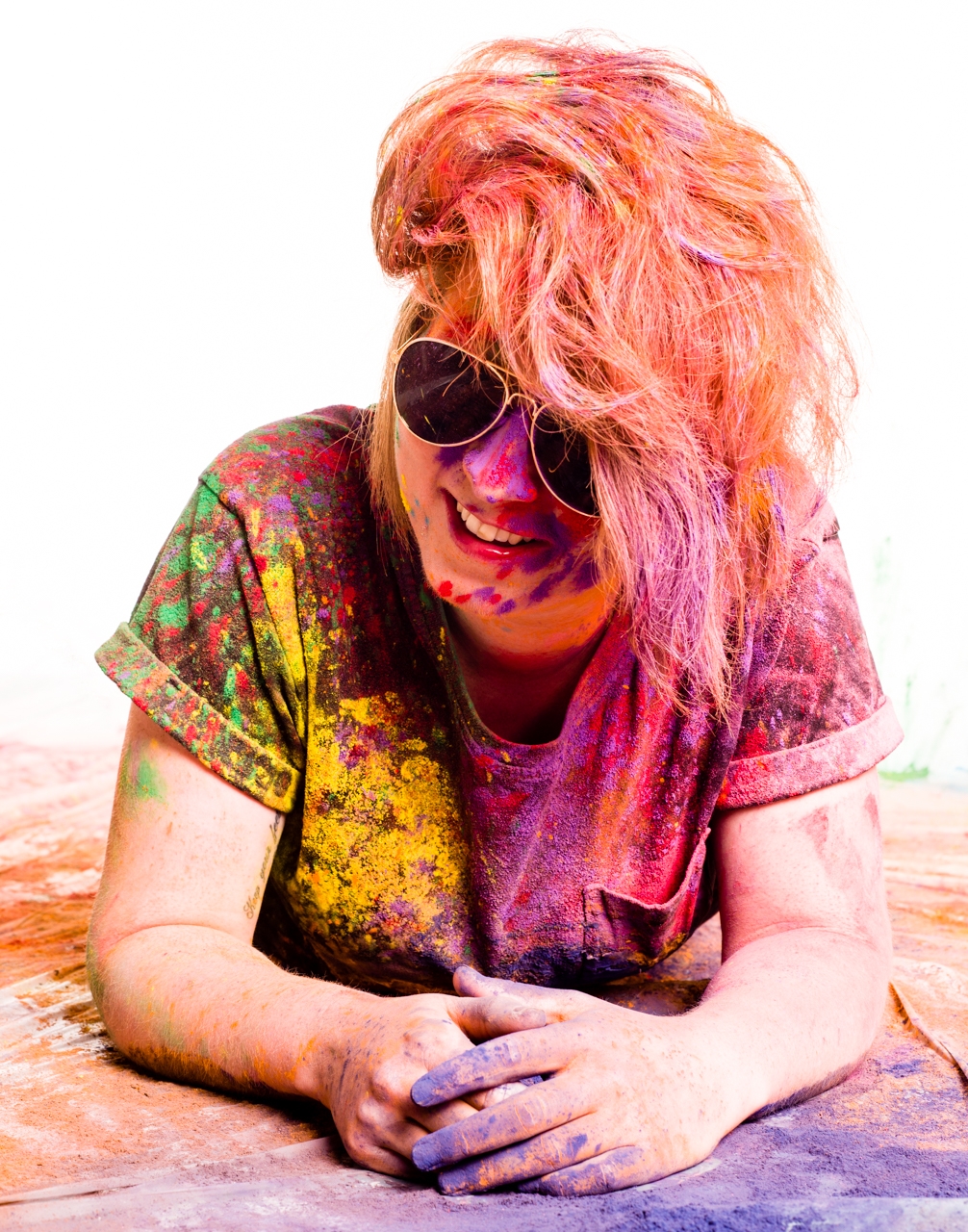 Clint Boon, 2017: “I was knocked out the first time I saw Jess Kemp perform live. She’s not just a world-class songwriter; she’s a fantastic performer.” Jess’s debut single was launched in 2015 and immediately hit a high note with BBC Radio 2 and BBC Introducing. The demand then brought her debut EP [Camden] in 2016 which introduced a much bolder and more exciting sound to tracks already featured by BBC Introducing & BBC Radio 2. Off the back of the EP release, Jess went on to release ‘VondelPark’ which tells the story of her 2016 tour of Amsterdam. Since, Jess has hit the stages as a headline act at the likes of Manchester Academy 3, The Deaf Institute, Sacred Trinity Church, Gullivers, The Eagle Inn and Factory Manchester.
ADVERTISERS

A regular on the festival circuit, Jess has joined the line up for many including; Kendal Calling, Bluedot Festival, Manchester Pride, Irlam Live and Blackthorn Music Festival. In Summer 2019 she hit the road to embark on her UK Pride Festival Tour to perform in; Manchester, Liverpool, Cardiff, Northumberland, Kent, Chester and Bolton. As a nominee for ‘Best Unsigned Female’ in the Best Of British Unsigned Music Awards, Jess’s music is a well known token of the Manchester emerging scene. Other achievements include being named a finalist of Indie Week Europe and Key 103’s Futurestars.

Please introduce yourself in less than 10 words:

I was given a guitar from a neighbour who’s brother had passed away. I spent my childhood messing around with it, playing it across my lap and pretending I was a rock star… fast forward to the age of about 12/13 and I wrote my first song (it was really crap mind but hey ho!) From there, I started playing at School talent shows and the opening slot on a open mic nights in town (I wasn’t old enough to stay in after 9pm..) and people seemed to enjoy my music! I guess you could say, the rest was history, I never looked back! Here I am, over 10 years later!

All of my tracks are written about personal experience so I’ve never really been one to sit down and purposefully write a song. It tends to just happen all of a sudden (usually when I’m running late and need to be somewhere else). But then it does happen really fast, I always finish writing a song in one sitting which is weird.. I know but that’s just kind of how it is for me, otherwise I end up detaching from it. My new single “Don’t You Cry” was a weird one, I just had some chords in mind that I liked, so I started playing with them, then wrote a verse, then a chorus and so on! Once it was a final acoustic piece I showed it to Sam (Butterworth) my full band guitarist and we worked on it to make it a bit more poppy sounding. From there, we took it into the studio with Sugar House to just polish it off and make a radio ready production!

I’m torn between my headline slot at Club Academy, Academy 3 or The Deaf Institute the first time around. All 3 of those Manchester gigs were bloody awesome!! There’s something about playing a packed out music venue like that, it was ace!! Can’t wait for.. the next one

I’m currently sat on a train listening to an artist called Dagny. She’s a Norwegian Pop artist and well worth a listen!!! Think.. Sigrid.

Hmmm… I haven’t thought about this before so it took a bit of thinking but… here we go (not too diva-ish I hope) Hairspray (obvs), sugar free red bull, water, Brewdog.. lotsss of Brewdog, pizza, Cadbury’s Twirl, buffalo chicken wings and… a clean T-Shirt for after a sweaty gig

Get rid of COVID forever and get it back to it’s normal self … QUICK!!!

Shamefully… Taylor Swift, she’s my idol and I’d love to write with her

You can find me on any social media platform (even TikTok) at @JessKempArtist. For anyone not on social media, I’ve also got a website: www.jesskemp.co.uk – To stream/download my brand new single “Don’t You Cry” out on Friday 2nd July, head to: www.linktr.ee/jesskempartist 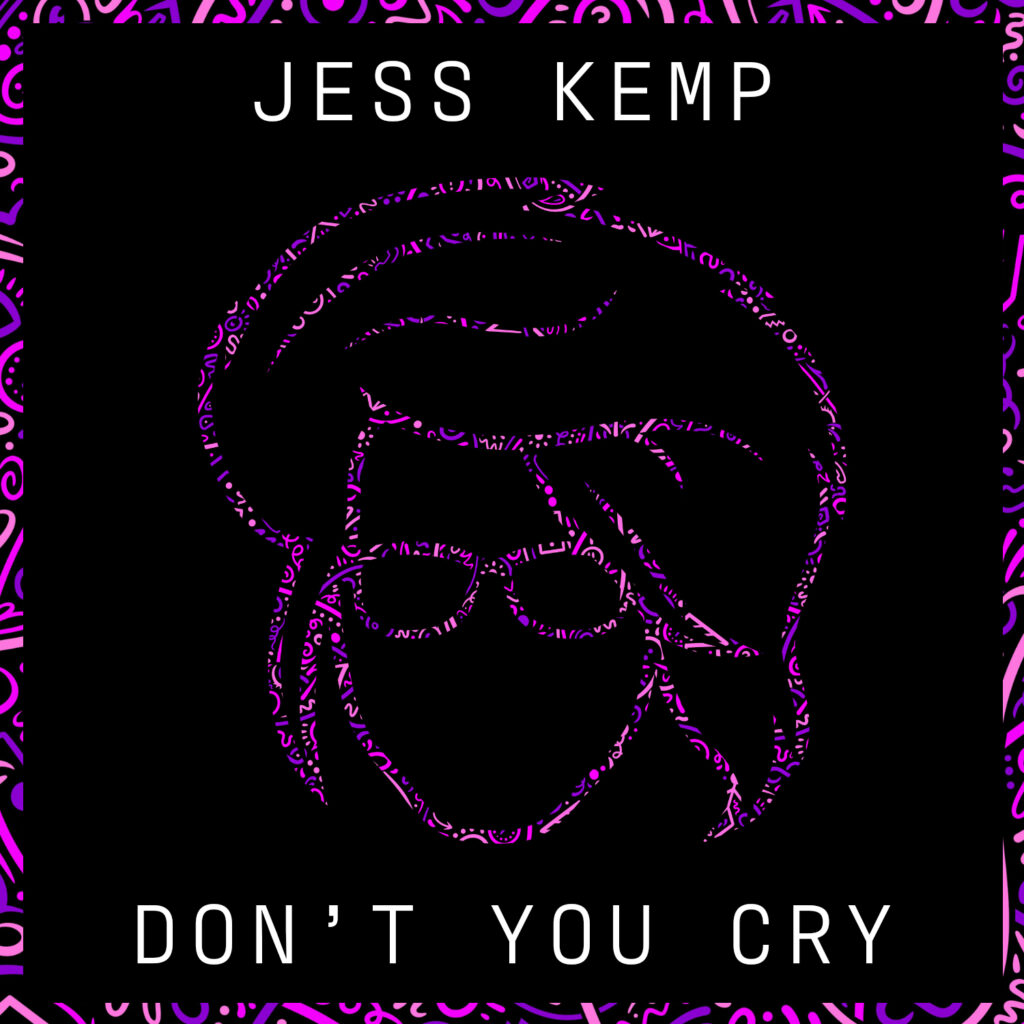 “DON’T YOU CRY” is the closest thing to a Summer Banger that I’ve ever written! It started out as a stripped back acoustic number but now it includes a pulsating beat under psychedelic guitar licks and tropical vibe synth loops. The vibe of this track is feeling like ’a life of rainbows, sunshine and bright colours after a period of grey storm clouds and darkness’.. A proper feel good track with its own ups and downs and mood swings. Meant to be played LOUD! Preferably in the Sun! Out (02/07/21) on all major platforms!