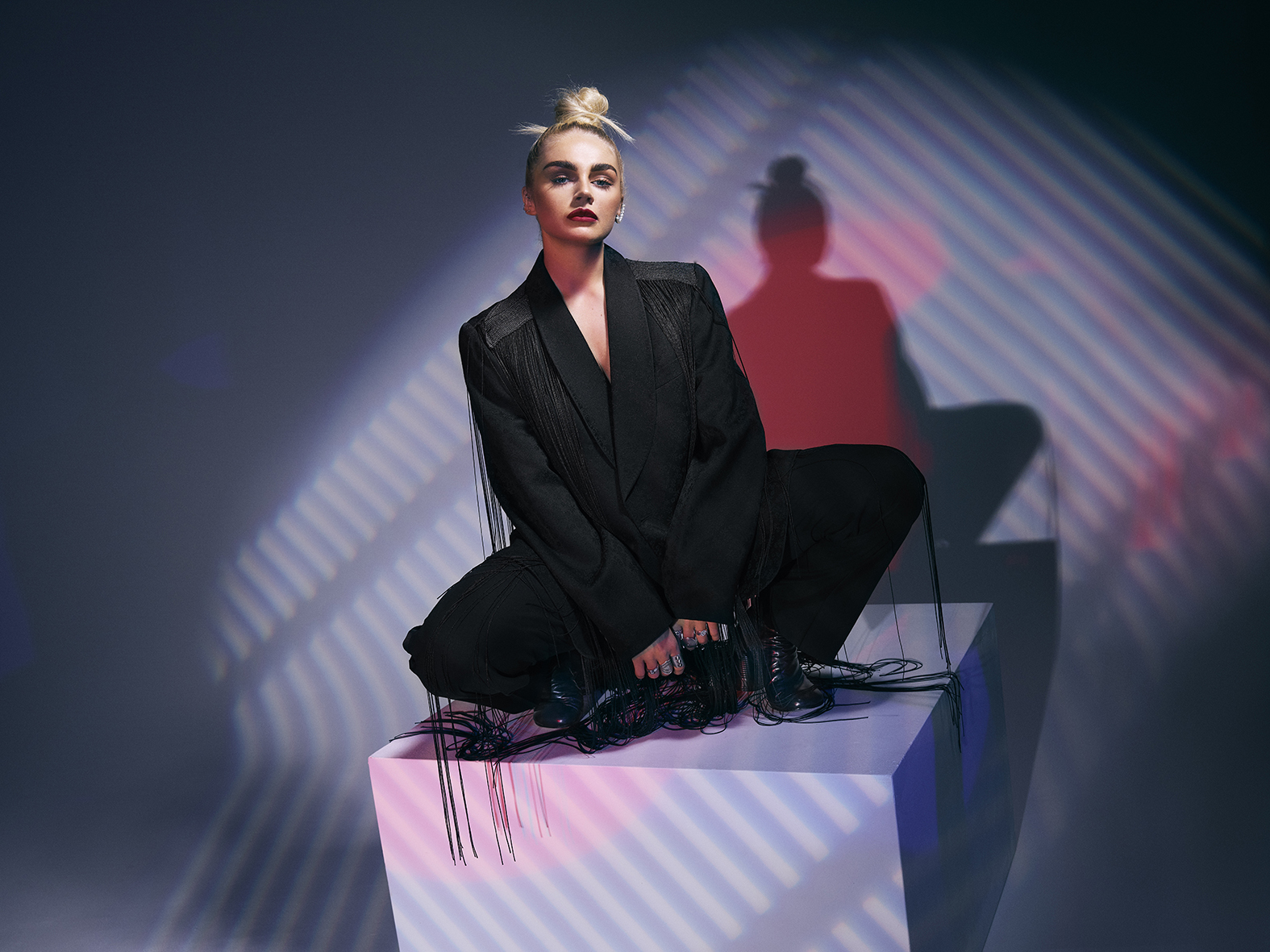 Intoxicating vocalist Kelsey Gill is gearing up to release her debut solo single “Rob Me Blind” on 11th March. The single has received rave reviews from critics dubbing Kelsey as one of the most exciting UK artists to watch this year. The track will be released by US label Good Partners who have signed Kelsey in a global deal as their priority female act for 2022. Kelsey co-wrote “Rob Me Blind” with American Producer DQ, whose writing credits also include “Halo – Beyonce”, “Jai Ho – Pussycat Dolls”, “SOS – Rihanna” amongst other high profile cuts with Demi Lovato, JLo, Sean Kingston and Lil Wayne.

Since establishing herself as one of the most sought-after female vocalists in the UK and gaining her 100k+ monthly listeners in the process, 2022 is set to be the biggest and most-ambitious yet for Kelsey with the long anticipated release of solo-material – starting with her debut solo release “Rob Me Blind”. Kelsey burst onto the scene in 2018 after collaborating with production duo YellowClaw providing vocals on “I’ll Be Fine”, which has reached #1 on the Billboard Heatseekers US chart and racked up over 2 million Streams as part of the album project “New Blood” featuring collaborators including A$AP Ferg, DJ Snake and Moksi.

I’ve been singing pretty much all my life , singing with my older sister doing performances at home & school. My Dad was always in a band growing up, doing rock & roll songs, he always used to get me up at gigs and family parties. But it wasn’t until I was about was 16 I started taking it more seriously putting myself forward for auditions and open mic events. Then I was in a band with a couple of guys we did some cool gigs up north like dot to dot festival. I have been in three bands and then it wasn’t until I was about 19 I started writing more & I landed some amazing features off the back of collaborations I worked with Yellow Claw and then it kinda went from there. It’s been a rollercoaster of highs & lows but I’ve loved every minute and can’t wait to see what’s going to happen next.

Definitely supporting Becky Hill! It was such an amazing opportunity to be able to support the Queen of Dance music, especially because dance music is where it all started for me!

If you could change anything about the industry what would it be?

If I could change one thing I’d change the way that social media controls everything nowadays & I’d take it back to when it was purely just about the music & art!

My new single Rob Me Blind, I’ve had it on repeat haha!

I’d love to collab with Christina Aguilera! She’s one of my all time faves!!

The song was written by me and two talented friends in the states. We were hanging out writing and the producer started playing a cool bass line and we decided to write something around it. We wanted to write something that was positive – not another sad love song, it’s about not settling for less, being confident, enjoying independence until someone really steals your heart. The musical inspiration came from those late 90s & early 2000s hits like Christina, Beyoncé  & JT with a bit of r&b vibes. The topic was inspired from those chats with my girlfriends who had come out of relationships and were broken hearted, trying to make them feel better, don’t take things too seriously and it’s ok to have fun. It’s also got a few hidden innuendos in there but I’ll let you figure that out when you hear it ha ha!

There’s actually 2 videos one is a live lounge funky Silk sonic vibe video with my band keeping it real & the official video is a collection of scenes, bright colours, cool fashion and story telling. It’s quite old school MTV days.

Oooh that’s a tough one… I’d love to open for a few along the lines of, Mimi Webb, Olivia Rodriquez, Anne Marie! 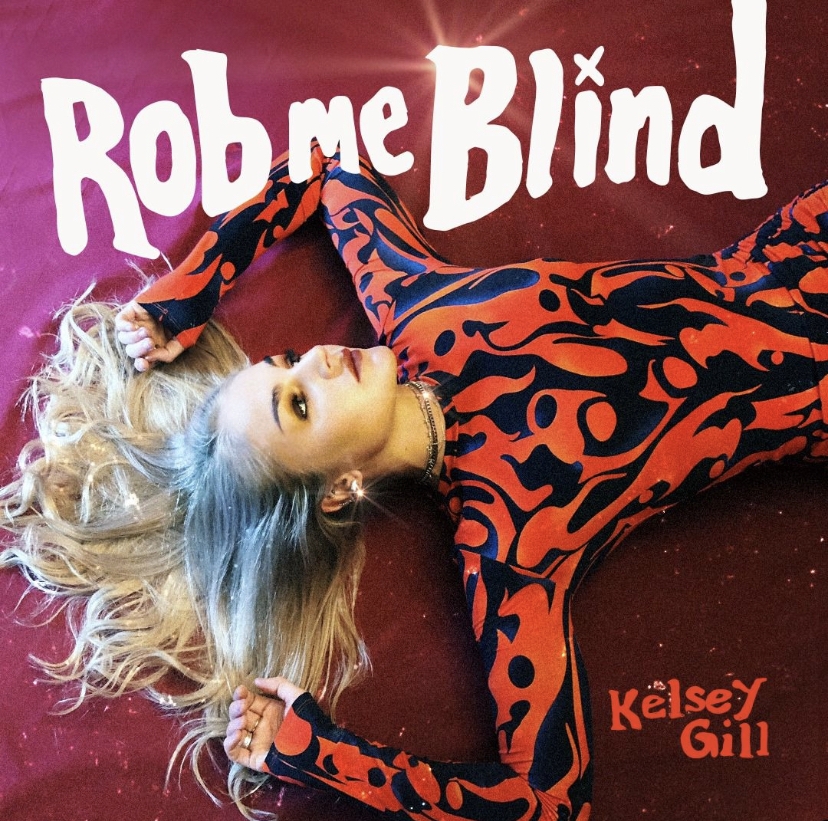 Usually I like to hear the beat and start free styling melodies to see what works & then worry about the lyrics afterwards! I like to tell stories in my music so if I already have a concept in mind the lyrics will come naturally afterwards!