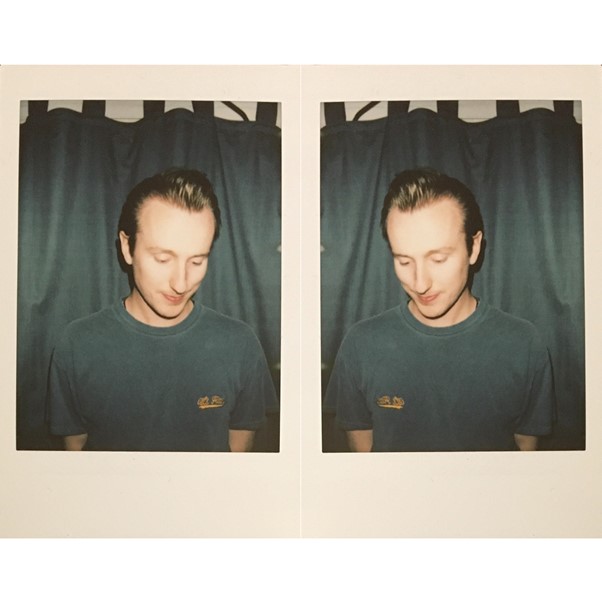 Though Ophelia might well be the solo project of Leeds-based Talkboy songwriter and guitarist Tim Malkin, that’s where the connection stops.

A far cry from the technicolour indie-pop of his main band, Ophelia provides Tim with a softer, subtler, and more introspective outlet. Indeed, where Talkboy have made their name on a brand of button-bright pop music, Ophelia’s output is crisper, cleaner; the effervescent irreverence replaced by something more sincere certainly, but also more elegant.

‘Man on Mountain’ is Ophelia’s second single, and the second to be taken from forthcoming EP Japanese Peru. While still harbouring much of the cinematic charm of its predecessor, it’s also something of a departure as well.

Three minutes of upbeat optimism, with textures of ‘70s Philadelphia strings, a hint of alt – country and a good helping of lyrical whimsy, there’s echoes of acts like Adam Green, or Stephin Merrit, and is yet a further testament to Malkin’s songcraft.

“It’s really rewarding to allow yourself to switch off and see what is really going on in your head behind all the things that you think are going on” explains Malkin “I realised that I quite often find myself getting told how to do things by other people, but I slowly came to see that the people who tell you how you how to do stuff actually have no idea how to do stuf [themselves]f. I think you’ve just got to do you haven’t you, care for the people you have close and try not to worry too much about how other people think you should be living your life.”