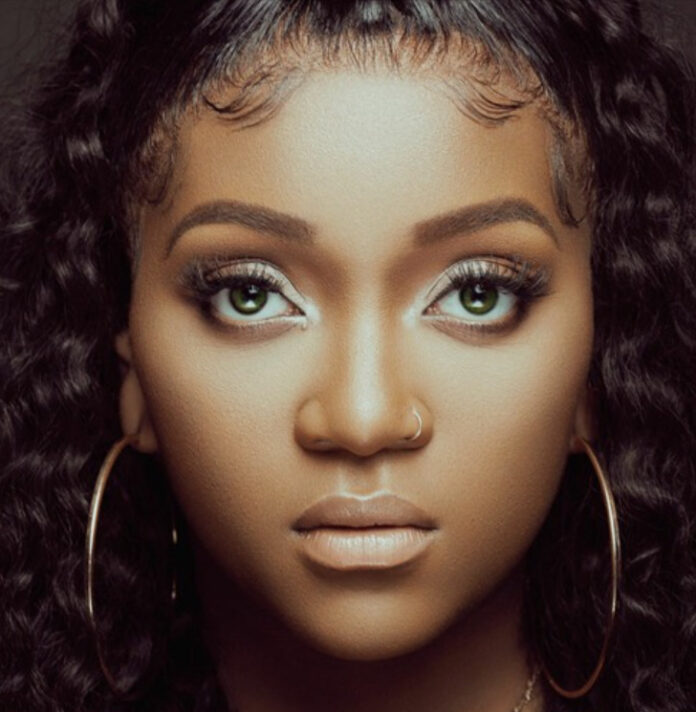 Social media icon and household name Domo Wilson returns with the empowering new single ‘Sweet Girl’. You may recognise the songwriter from her viral songs, or her former vlogging channel. There’s no denying that this powerful woman has the world in the palm of her hand. Released August 20th, the track is the perfect addition to Domo’s ever-growing discography. With over 368,000 monthly listeners on Spotify and over 8 million followers across her social media accounts, Domo is certainly the role model you’d want your kids to look up to. Having went viral on TikTok with bisexual anthem ‘Becoming Myself’, the LGBTQ+ artist has been going from strength to strength with each musical release.

Being sad. I would write music and go to the studio and it would all go away.

Whenever I got through life I sit down and write about it. 99% of my songs are about a life experience.

It’s an easier process for me in the studio because I’m 100% alone. The energy is still there when I perform though lol just a tad bit nerve-wracking but nothing a shot cant fix.

New York, something about their energy is unmatched.


If you could change anything about the industry, what would it be?

Stop benching people, let people create what they want to, and stop pushing a false image.


What’s the best advice you’ve ever been given?

Comparison is the thief of joy. Stop doing it

Probably Willow or Girl in Red

I’m from Chicago, grew up in Valpo, IN and its like a preppy little farm town if i had to put it into words

Being in love is like you’re floating on a cloud. I wanted to transfer that into a song, and i did!