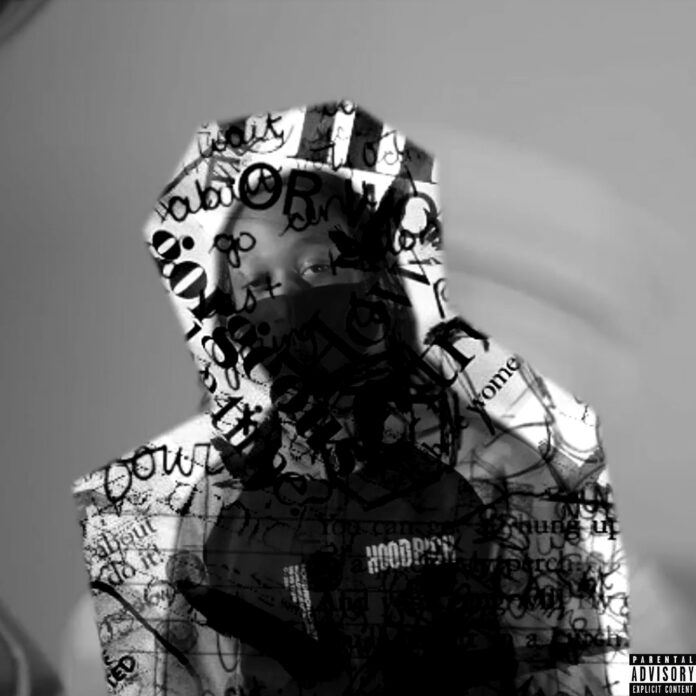 London based hip-hop icon Milli Jean dreams of rocking a sold out show at the 02 Arena and if his debut single ‘Different’ is anything to go by – his dream could become a reality soon. Receiving over 100,000 views on YouTube alone in one week, ‘Different’ is certainly turning heads within the drill, grime and hip-hop industry. Released via Babygrande Records on August 20th, the impressive debut hears Milli Jean use complex rhyme patterns and drill inspired instrumentation to put his name on the map. Currently working on his next release with worldwide known producer M1, Milli Jean is certainly on the path to becoming a star.

I got into music by seeing people around me become rich and famous, like J Hus and Russ.

The last song I played was J Hus’ “Bouff Daddy”

I would like to open up for Fivio Foreign

Where I’m from the UK drill scene is popping. The UK scene has been revived by UK drill.

The song “Different” is meant to show that my drill music is different from other drill music.