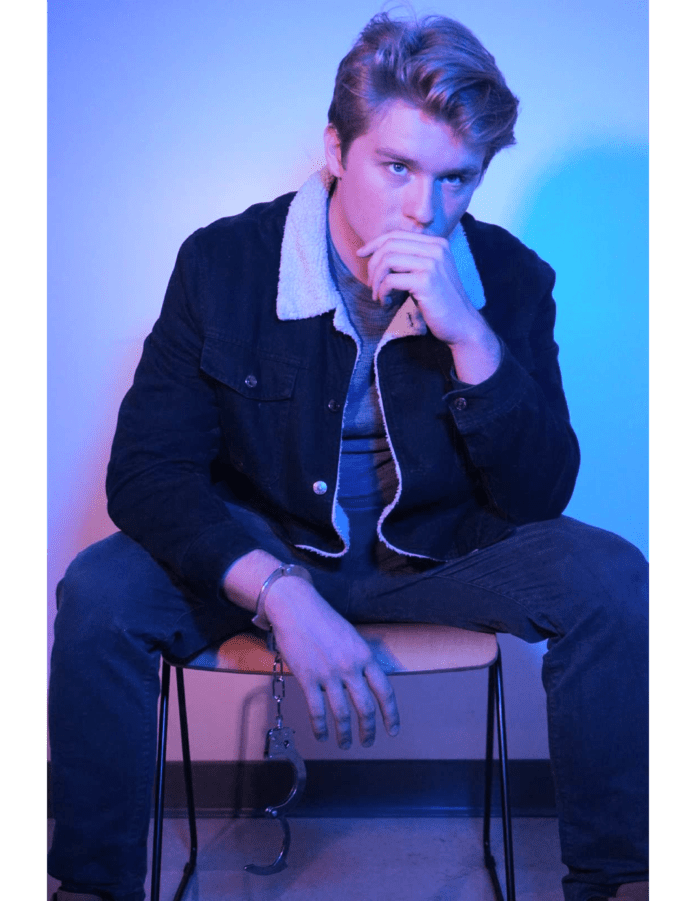 Writing songs since the age of 13, Lucas Harmon is a songwriter on a mission to change the industry forever. The most important thing to Lucas is the raw and genuine emotion conveyed through his songs, striving to relate to his listeners on a personal level. Lucas holds himself to the idea that every lyric written must have a deeper meaning to him and never decides to write in a lyric simply because it sounds good. Back with an exceptional new release ‘Breakaway’, the track covers themes of anger, redemption but most of all, empowerment. Produced by Grammy-nominated Shane Adams, ‘Breakaway’ was recorded at the studio ‘House of David’ located in Nashville, TN.

The emotions I felt when I first heard Elton John and Billie Joel. I had never heard music that made me feel something like that ever before.

Normally when I’m going through something or an event has occurred in my life it will inspire me to sit down at the piano and start writing, I normally think of it as telling a story. There is nothing too technical about it – Whatever comes out, comes out – with tweaking of course.

I’m an actor at heart, I make sure I’m always entirely alone in the vocal booth and try to adjust the lighting and other variables in the setting around me to help me get into a character and fit whatever emotion and vibe I felt when I originally wrote the song.

Both, Sometimes I’ll randomly have a melody pop into my head, sometimes that melody will have lyrics, sometimes it won’t. Other times I’ll come up with a chord progression for a verse or chorus on the piano and then lyrics will follow.

Donna by The Lumineers

If I could travel back in time I would 1000% say Billy Joel or Elton John but as far as modern artists go, a collaboration with Greta Van Fleet would have me speechless. They have somehow been able to develop a huge fan base of young fans despite their 70’s Zeppelin-like sound.

My father once said to me “You can be the best singer in the world and sing covers, or you can write your own songs and sound like Bob Dylan”

The Lumineers, Hozier, or Vance Joy thats if were talking modern day artists.