Home Music Make me swoon like a big ballon 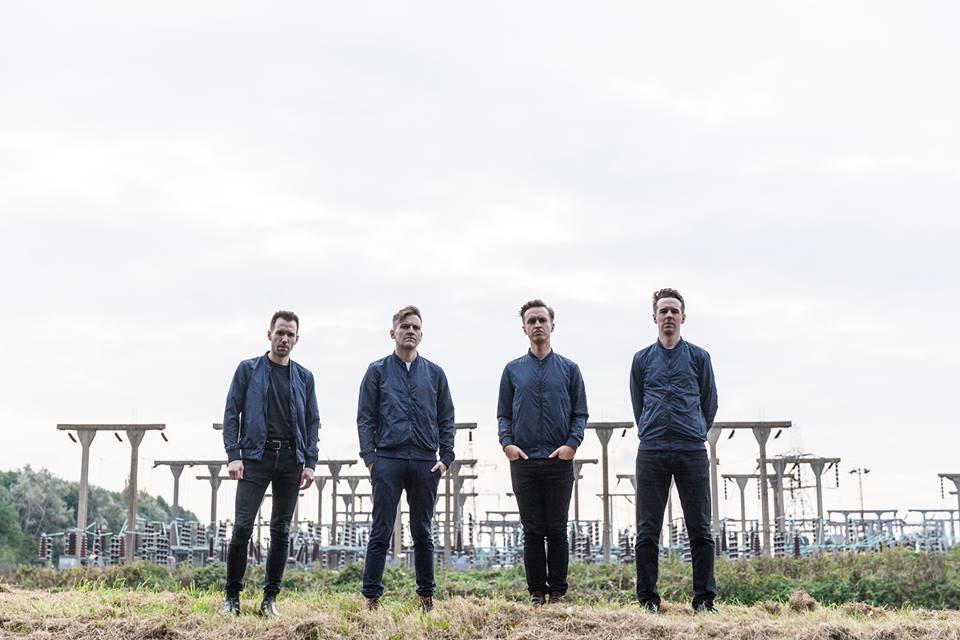 To celebrate the success of the Dutch uncle’s latest album release, we thought we would have a chat with the lead guitarist Peter and find out where does he get his inspiration from? The Dutch Uncles aka Duncan, Robin, Andy and Peter list their genre as New Wave, Alternative, Prog and Dad Rock! And here is why ……………. 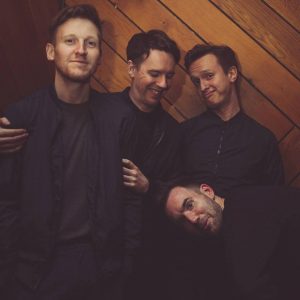 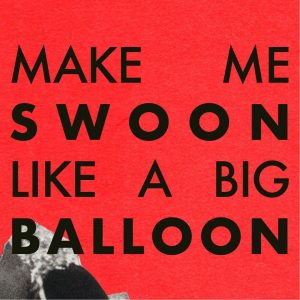 When and why did you start playing as a band?
I’ve been playing music with friends since primary school. Our first boy band was called The Mad Hatters. We spliced up Spinal Tap’s flower people and our own chorus line…. It was an interesting Hybrid. The song was called Flower Power. Very hippy for an 8 year old

What was the first tune(s) you learned?
How much is that doggy in the window

Which famous musicians do you admire? Why?
Prince for his relentless musical output and incredible live performances.

Which famous musicians have you learned from?
Jeff Buckley and Simon Neil (Biffy Clyro). When I was a teen I learnt all their guitar parts. This was how I became half decent.

Were you influenced by old records & tapes? Which ones?
My Dad’s old prog rock records. ELP, Yes, King Crimson

Who are your favourite musicians? Groups?
Changes all the time. But currently really enjoying Laurel Halo and Visible Cloaks for electronic vibes.
Lil B, JHus for rap. Then Girl Ray and Thee Oh Sees for guitar music.

Do you perform in public? Describe those occasions? Concerts, radio, TV festivals?
All of the above. We’ve been gigging for over 15 years. Probably racked up 500-1000 shows.

How do you handle mistakes during a performance?
Smile and joke about it.

Do you get nervous before a performance or a competition?
I used to get very nervous before shows. But over the past few campaigns I seem to do better.
I tend to get nervous about if people are even going to show up. Playing on big stages/crowds I’m fine with!

What advice would you give to beginners who are nervous?
Learn to laugh at your mistakes and do press-ups. Try not to think about how to play songs. Your muscles memory will kick in,

How often and for how long do you practice?
We tend to practice once or twice a week depending on how busy our schedule is.
How do you balance your music with other obligations – mate, children, job?

Try and be in a band with mates!  We all work in flexible part-time and self-employed jobs which  allow us to pursue our career as they understand the importance of your music.