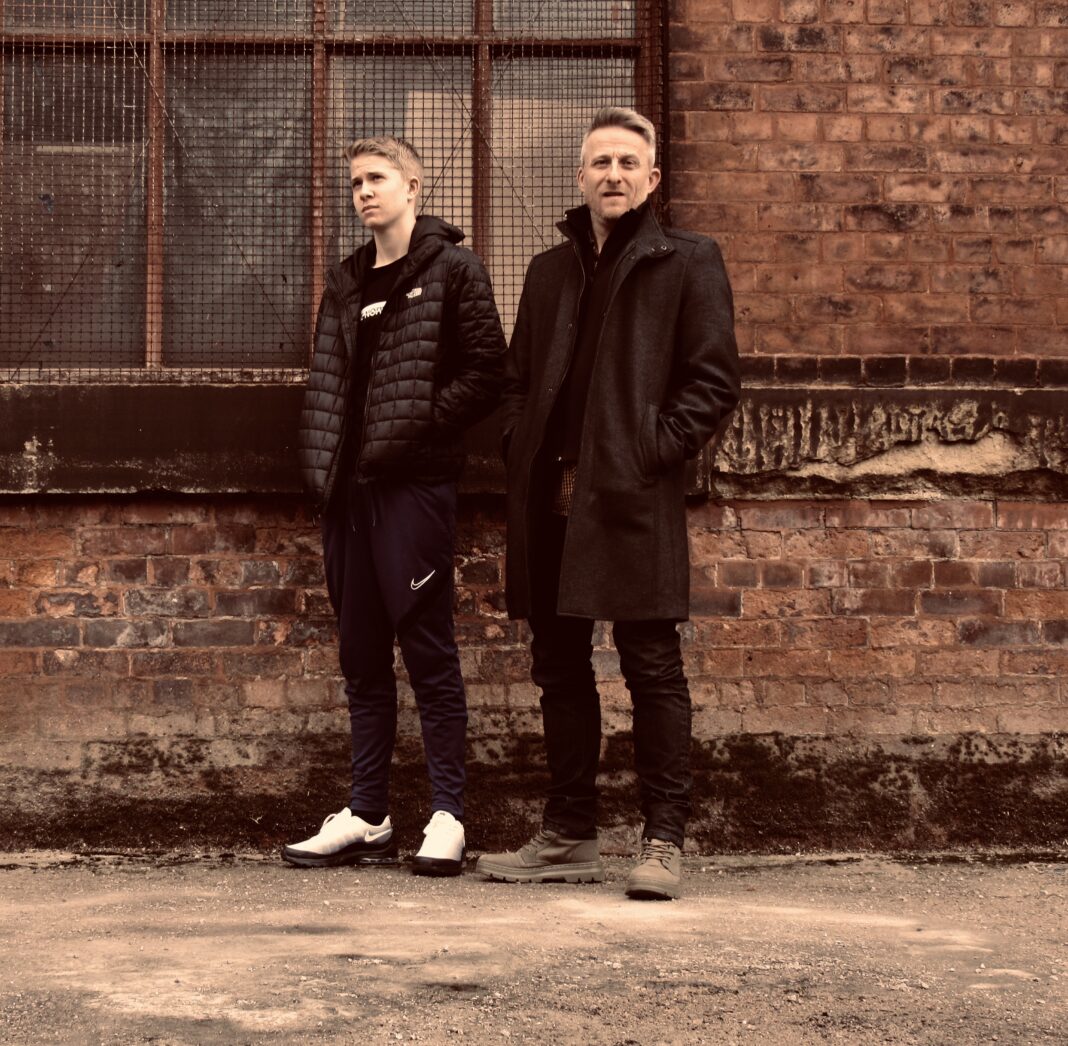 Though most paternal bonding exercises might once have taken the form of fishing trips or more recently, weekend football matches, that wasn’t the case for father and son duo Man and Boy.

Instead, much to his mother’s disgruntlement Summersgill would take his then 11-year-old son Alfie to jam nights, gigs and get togethers at a studio in Mossley mill. By then, already an accomplished drummer, Alfie was impressing even the seasoned musicians that frequented the studio. It was these sessions and jam nights that saw Summersgill set up a studio for Alfie and his early bands. Fuelled by a lack of dedication in his contemporaries, it was this need to be making music for both father and son that led to their own weekend jams and impromptu recording sessions, laying the groundwork for Man and Boy in the process.

What made you want to get into music?
Alfie – Showing off to my friends then realised I had a knack for it!!!!
Dave – Borrowing my older brothers record collections – The Clash , Bowie , 2 Tone

What’s the writing process?
Either throw musical ideas around between the 2 of us until something sounds interesting
then find the words or I ( Dave ) will have lyrical idea that we find a tune for

What come first lyrics or music?
Either way round. No set way. Happy accidents are key.

What was the last track you played on Spotify?
Alfie – The Smiths – How soon is Now
Dave – False Advertising – Influenza

What would be on your rider?
Alfie – Small pork pies , Sports Mixture , water but definitely no alcohol!!!!
Dave – A medium bodied bottle of red and pistachio nuts

What other talents do you have?
Dave – I race downhill mountain bikes when I have time. I’m a closet thrill seeker!!
If you could collaborate with any band / person / producer who would it be?
Alfie – Foo Fighters
Dave – Damon Gough aka Badly Drawn Boy 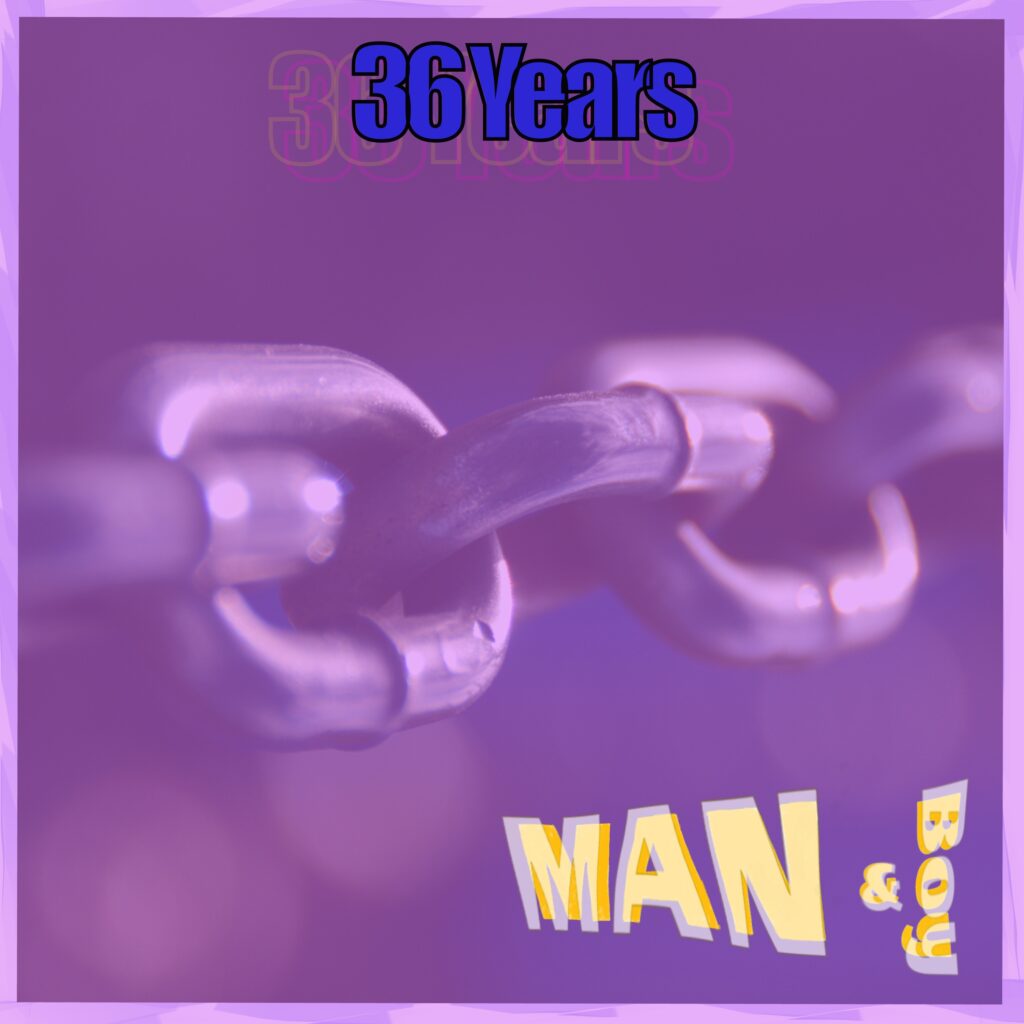 If you could open for any artist who would it be?
Alfie – Arctic Monkeys
Dave – Ride

What other bands do we need to be checking out right now?
Alfie – Wavves – American skate punk band!!!!
Dave – Berries , The Anderson Tapes
How are you coping with lockdown?
Alfie – Hitting things!!!! Mostly drums
Dave – Badly. Music is keeping me sane – ish

How is lock down effecting the music scene?
Alfie – No gigs = Not good!
Dave – On a positive note everyone has time to be creative but bad for those poor souls
earning their living from this.

What’s the scene like where you are from?
Mainly green and Leafy with some scattered cloud.

Talk us through the new track
It’s nod to my pops who passed away a while back. He was a big Sinatra fan so it was originally a fake crooner , slow tempo’d song. Alfie dragged it into 150bpm territory and it breathed new life. A few lyrics in there borrowed from big Frank but I’m sure he’d approve!!!!