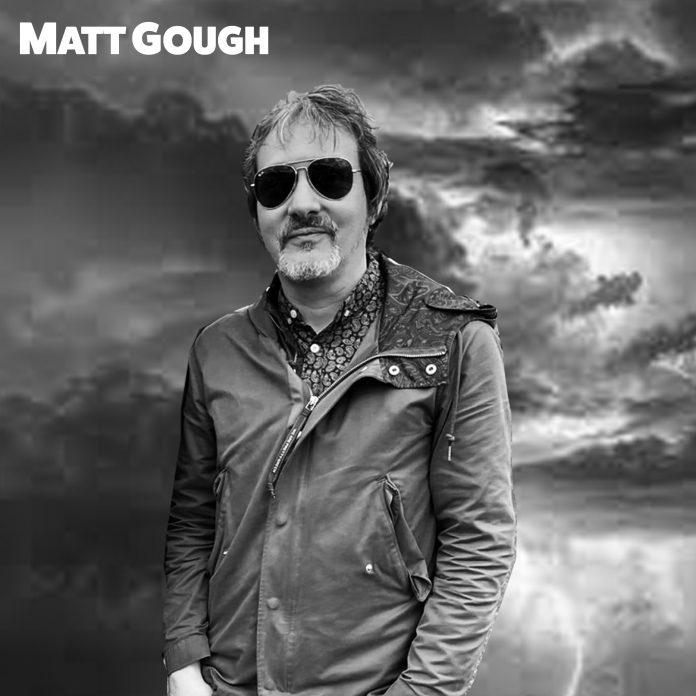 Now working on his first solo record with Tony Long of Alias Kid and Leon Kenny from Black Sonic Revolver. The first single ‘At The End Of The Day’ is due for release August 1st on all the usual platforms. Catch him soon at various live performances with his new backing band, first of which will be at Romiley’s Made In Manchester Festival in September 2022.

I have always been musical since a young age, first gig I went to was REM when I was 8.

Try to record as live as possible and then over dub to create clearer sounds.

Supporting Matt Berry, It was just a great gig even if the band did or didn’t nick his beers from

These days sandwiches and a couple of Madris.

If you could collaborate with any band anyone who would it be? 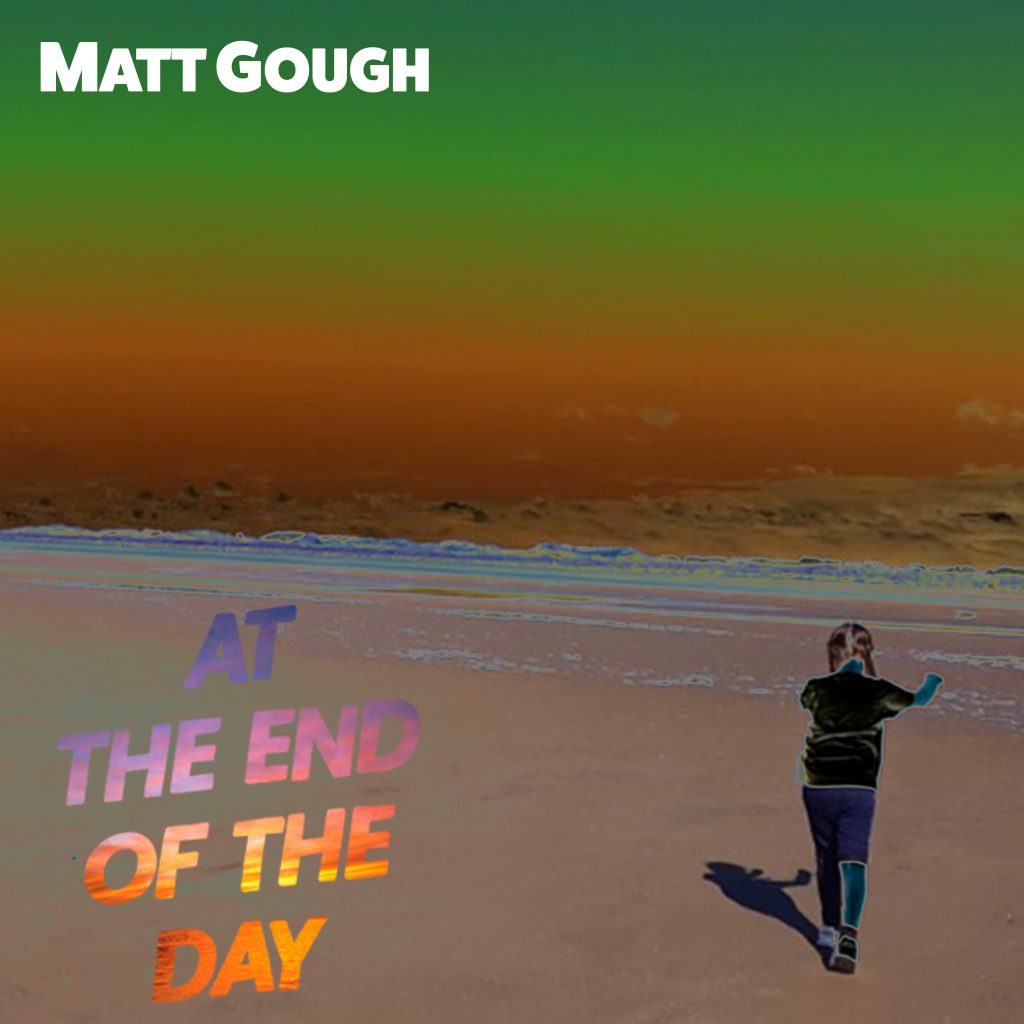 Talk us through the new track and video?

The first single is about starting something new and how by working together a lot can be achieved. I shot the video at Mancunia TV with the very awesome director Anton Pell.