Multi-instrumentalist Roselien returns with ‘Give Me A Break’ – a neo-soul anthem! 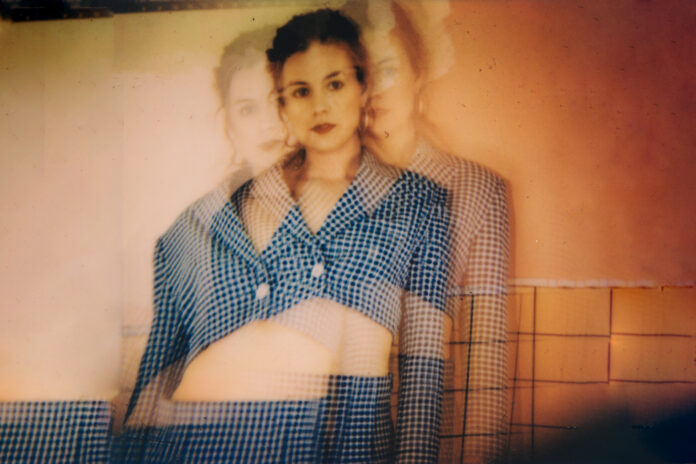 Multi-instrumentalist Roselien is best described as a force to be reckoned with. Fusing R&B, neo-soul, electronic, nu-jazz and funk to create her signature soundscape, ‘Give Me A Break’ is taken from her forthcoming EP ‘Seventh Ascension”. Receiving praise from the likes of Worldwide FM, Last Day Deaf and Soho Radio to name a few, Roselien has also opened for artists such as Meshell Ndegeocello, Gregory Porter, The Jones Girls, Bilal and Gabriel Garzon Montano. Playing shows at iconic venues such as The Jazz Cafe, Rich Mix and The Lexington to name a few, this songwriter is destined for a successful career on stage.

They come simultaneously as soon as I let the subconscious speak. Or sometimes a beat comes first or a baseline or some words… it all depends. I let it come in whatever way it wants to come to me.

I opened for Meshell Ndegeocello in Rich Mix in Shoreditch, London. The venue was sold out and the people didn’t know me but they loved it and supported me. After the show, I sold about 30 records which was amazing to me as none of these people knew me beforehand.

I would want women to be appreciated for their work and not for their looks. Its a horrible and frightening evolution we now face on social media: female musicians are pushed to sexualise theirselves in order to increase their following. It’s completely absurd to see how artists build a following based on how they portray theirselves on instagram, then drop a random song which seems to be secondary to the image they portray. The message to aspiring artists now seems to be: use and exploit your looks to build a following; then drop some music. I will always advocate for the opposite: appreciate me for my CRAFT not for my looks. Reality is this is much harder for women than it is for men.

Stay true to yourself no matter what.

Initially I had time and space to create which was really inspiring. Later on I faced severe  loneliness and anxiety. When you can no longer perform a part of your identity’s been taken away.

‘Give Me A Break’ is about living on the edge and sacrificing a lot in order to achieve your goals. It’s reflecting on exhaustion and self-doubt. It’s also about life choices one makes and the consequences those choices have.