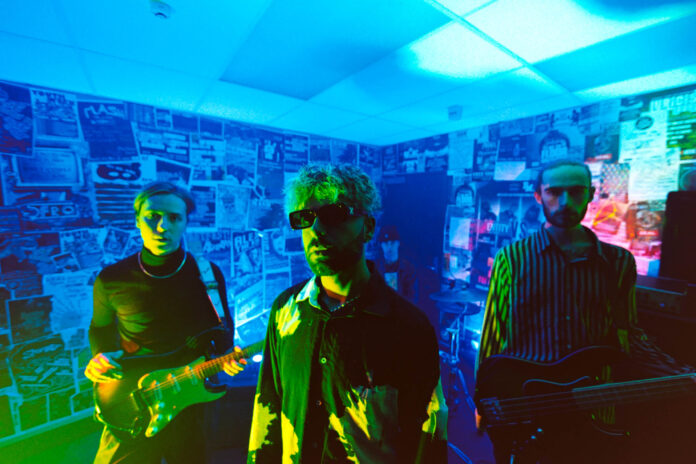 Armed with an inspiring story that lies within the upbringing and heartbreak of the man behind WHO SHOT SCOTT, the experimental hip-hop artist has certainly been through trials and turbulence. Fleeing Iraq in the arms of his mother when he was 2 years old, they were forced to journey to Moscow due to the dangers in his home country. After time in the Russian capital, they packed their belongings and travelled to New Zealand. Meeting and finding comfort in a friend at the age of 8, their shared love for hip-hop resulted in an internationally performing duo with big visions for the future. In 2019 however, his partner, citing new-found religious belief, abruptly announced he will no longer make music, moved overseas and left his closest friend with no goodbye. After some gruelling months, experimental hip-hop artist WHO SHOT SCOTT was born from the ashes of that personal and professional apocalypse.

Hi, I’m WHO SHOT SCOTT and I express my soul.

I’ve always been creative, when I was a child my Mum knew I was going to be an artist of some sort. I think my future within the world of the arts was inevitable, I just always have so many ideas that I want to make come to life, and it just so happened that when I was 8 years old I fell in love with music. It has been my life’s journey ever since.

Everything all at once. I don’t separate the process into parts because I don’t want to limit the creative opportunities. Being a producer, I’m a strong believer that all the elements need to complement each other in a track, and it’s so empowering to be able to change anything at any given time in the making of a song.

I would love to open for ‘The Red Hot Chili Peppers’. They’re one of my favourite bands. And I feel like we both share the same fast and frantic energy. It would be incredible.

A lot of morning walks and taking it easy on myself. I’ve been working on music quite a bit as well, but only when I’m feeling inspired, I’m a firm believer of going through the natural process of creativity and not forcing anything. Inspiration is key.

There have been many Zoom sessions! I must admit, It’s actually quite cool to be able to collaborate on music with others from the comfort of your own home. Feels very natural.

There’s an incredible amount of talent and love for the arts in New Zealand. We are also big on supporting each other and the community of artists are so friendly and kind. We definitely have something special to offer the world, and I think people are starting to take notice.

I’m mostly active on Instagram @whoshotscott and all of my songs/videos are on my YouTube channel which is also WHO SHOT SCOTT. Merch soon!

This track is unlike anything I’ve ever made before. It’s super inspired by my love and admiration for 90’s alternative rock. I feel like I’m in such a good place right now as an artist, and am able to create whatever style I want very freely. The video was done by my friend and longtime collaborator Connor Pritchard. He heard the song and instantly knew how to match it with the visuals. We ended up putting me in a room with a band and just jumped around like crazy for a whole one-take performance. I’m very stoked on how the video came out!