Northern Revive Introduces The Last Of The Fallen Angels 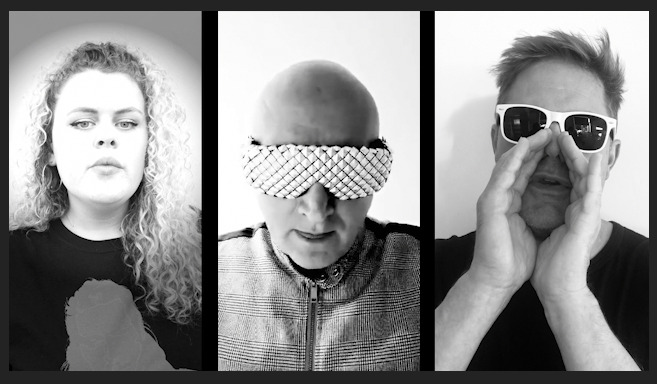 Their debut single “Phase IV” is a love song to electronic music and has 3 vocalists. It features the vocal talents of Victoria O, also from the band AXLS and Mark D from Sapien Trace along with CMQ.

Northern Revive : Introduce yourself in less than 10 words…..

NR: What kind of music do you make?

CMQ: I’ve always got ideas going around my head. Words and titles usually inspire me to create a piece of music and I go from there.

CMQ: The lockdown has proved a very rich time for creativity. There are incredible singers and musicians out there who just want to write and record.

CMQ: I’m very lucky that on the debut single “Phase IV”, Simon Ellis (Spice Girls, S Club 7, Kylie) has handled production duties and Mike Bennett (The Fall, Ian Brown, The Specials) is releasing it through his Paraffin Alien label, so I am already blessed to be working with 2 music legends.

I would love to work with John Cale, Toyah, Tricky, Elizabeth Fraser and Simon Wolstencroft – not necessarily all together – but then again, that might be good to hear!

I have been lucky to have already collaborated with Mark D (Sapien Trace) and Victoria O (AXLS) on Phase IV. Also Renée LoBue (from the band Elk City in New Jersey), DJ Rasp and a great drummer called Alex Wardle, along with Victoria and Mark on a couple of other tunes. 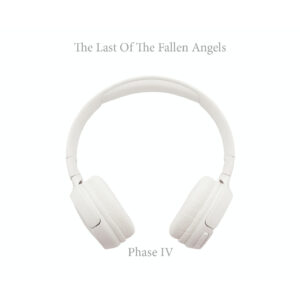 CMQ: Phase IV is the Last Of The Fallen Angels debut single. It started out as a bit of fun in lockdown, just messing about with a piano, a drum beat and some echo.

I had a verse and a chorus but needed something else, so I asked Mark D to come up with a second verse. This inspired me to write a third verse. I asked Victoria O to sing over my whispered words. Mark D’s voice has a real RnB quality and, with the echo, has a great dub feel to it. Simon Ellis got the vibe straight way and was full of great production ideas… and that’s how the song was born.

After a chance meeting on Facebook, Mike Bennett saw my teaser video for the song and immediately wanted to release it.

NR: Talk us through the video

CMQ: The video was fun to make. We recorded it on our phones separately in lockdown and I put it together afterwards. I had never made a video before and so taught myself the package as I went.

NR: How did you meet your collaborators?

CMQ: I meet most of them on line. Facebook is a great way to meet like minded music fans and musicians.

CMQ: I am such a fan Maltsmiths lager, but I can’t find it anywhere since lockdown. I’d be a very happy musician, if I went backstage to find a crate of that!

CMQ: Henryk Gorecki “Symphony of Sorrowful Songs” which is quite a departure for me from LCD Soundsystem, The National, Cocteau Twins, The Cure, Tricky, The Fall and Bowie who are all regulars on my playlist.